15 years since Leonor's christening: a simple name, the same outfit as her father and grandfather and a choir from Galapagar

Don Felipe, who already broke tradition by marrying a television journalist, divorced and granddaughter of a taxi driver, skipped it again at the baptism of his first-born, celebrated on Don Felipe, who already broke the tradition by marrying a television journalist, divorced and granddaughter of a taxi driver, skipped it again at the christening of his first-born, held on January 14, 2006 this Thursday 15 years ago, on which he was imposed only the name of Leonor, yes, with the tagline "of all Saints".

This is how it was registered in the special registry of the royal family, as attested by the then Minister of Justice, Fernando López Aguilar as the Greater Notary Public of the Kingdom.

A remarkable innovation, taking into account that until then the Bourbon monarchs received a rosary of names,

in the case of Fernando VII no less than 23,

Unlike her father, who received the baptismal waters two days after birth, Leonor was baptized two and a half months after coming to the world, and lived such an important moment sleeping peacefully in the arms of her mother, Doña Letizia.

He only gave a little start when Cardinal Rouco Varela, the officiant, poured the water expressly brought from the Jordan on his head.

Something that forced her grandmother Doña Sofía, who together with Don Juan Carlos sponsored Leonor, to retract for having said when she was born that she was a very crying baby.

"My words are abrogated" he joked before the journalists

who covered the event.

The heiress wore a patina Christian dress, since it had previously been worn by her father, the then Prince, and her grandfather Don Juan Carlos: it was a piece of silk and lace from Brussels made in Rome in 1936 by cloistered nuns.

The baptismal font also had a history, since it was that of Santo Domingo de Guzmán, made of uncut stone and covered in silver with gilded ornaments, which includes the shields of that Order.

Although initially it was thought of holding the ceremony in the Royal Palace to give more flavor, since it was a future queen, in the end the Zarzuela lobby was chosen, as was done with the children of the Infantas Elena and Cristina, decorated for the occasion with roses and wallflowers of white and yellow colors, and presided over

by an image of the crucified Christ

and another of the Virgin.

Cardinal Rouco Varela officiated the ceremony, which began at 12:45, a quarter of an hour later, assisted by various bishops such as the military archbishop and the Nuncio of the Holy See, among others.

Although the ceremony was of a family nature, 80 guests attended, highlighting on the father's side in addition to the Kings and Infantas Elena and Cristina with their children, the sisters of Don Juan Carlos, Pilar and Margarita, and the brothers of Doña Sofía, Irene and Constantino with his wife Ana María.

On the maternal side, the parents of Doña Letizia, Paloma Rocasolano and Jesús Ortiz, her grandparents Menchu, Paco Rocasolano and Enriqueta and her two sisters, Telma and Erika,

who would tragically pass away a year later,

in February 2007, were also present. High State institutions, such as the then President of the Government José Luis Rodríguez Zapatero, Presidents of Congress and Senate, the Mayor of Madrid Alberto Ruiz Gallardón, the Madrid President Esperanza Aguirre and

the medical team that attended to Doña Letizia during the delivery

After the ceremony, the guests had a glass of Spanish wine and then a lunch was held, attended strictly by Leonor's relatives.

InterviewAna Camins, secretary of the 'popular' Madrid: "I would like that whoever is going to lead the PP in Madrid was someone of consensus" 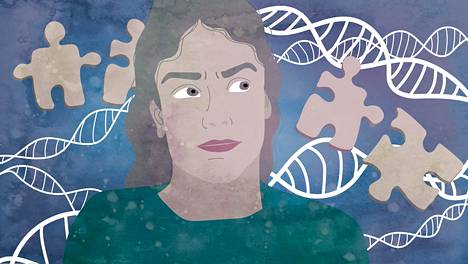 News/Politics 2020-11-29T06:16:08.747Z
Mom revealed the secret of her father shortly before her death - Marjata's strange hints were finally confirmed 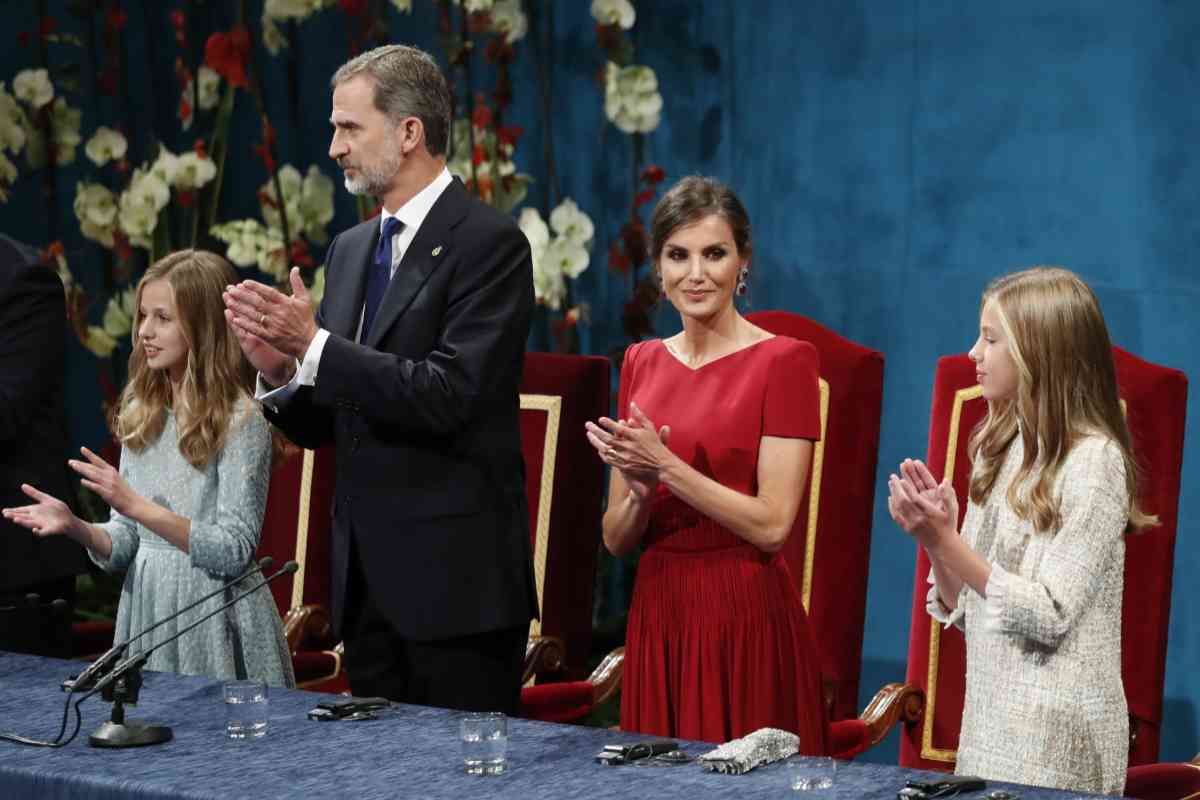 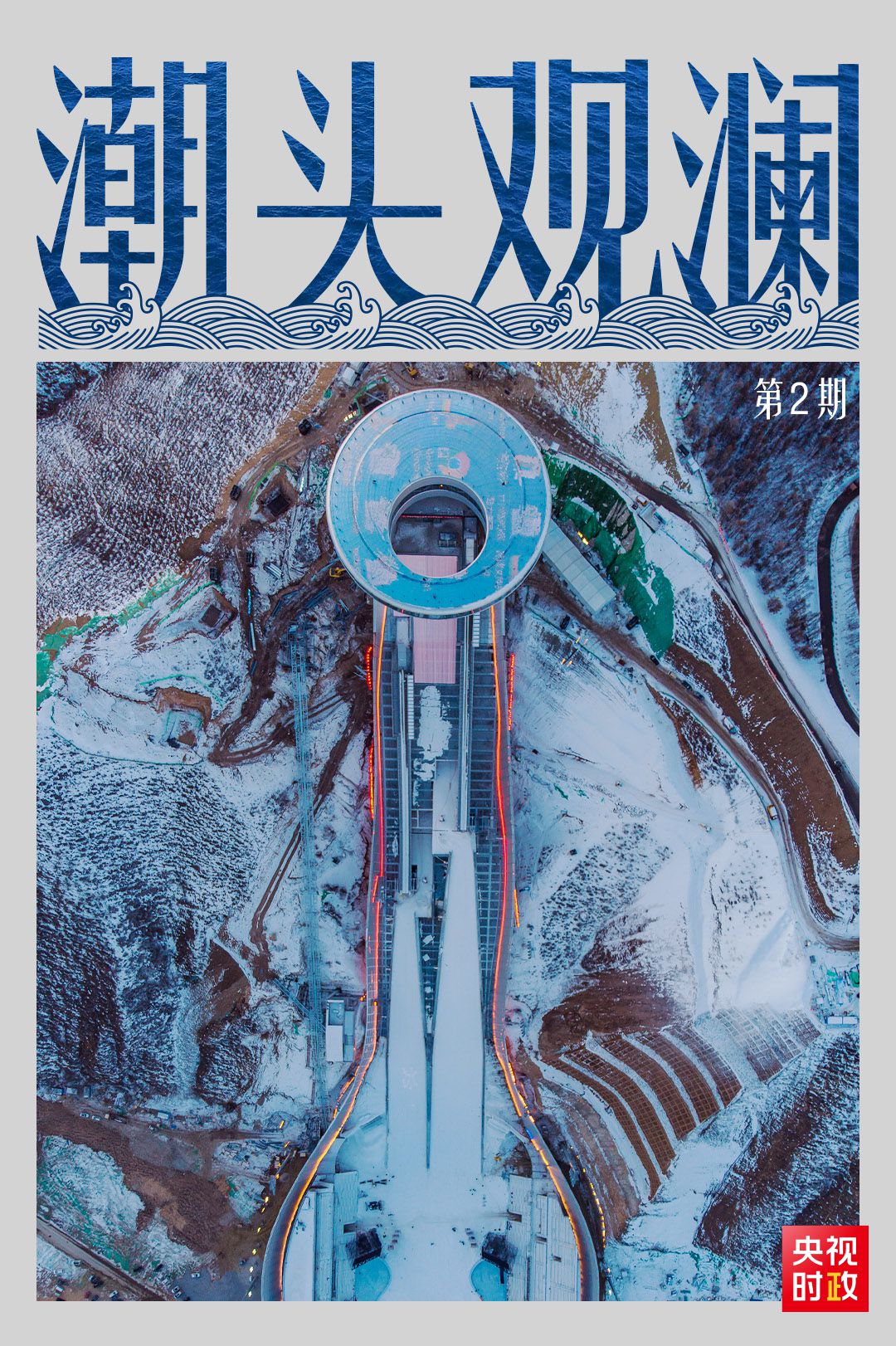 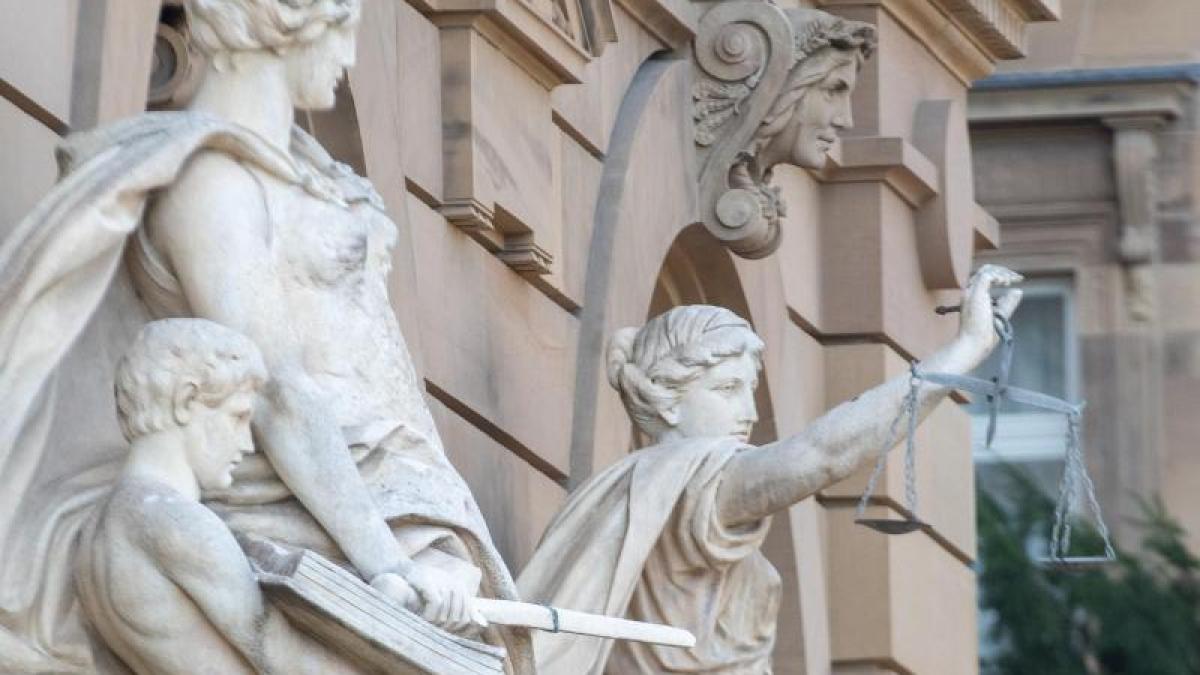