Renzi announces the resignation of ministers in Italy

Politically, Italy is still in crisis. Two ministers resign because of the dispute over the use of the EU billion aid. 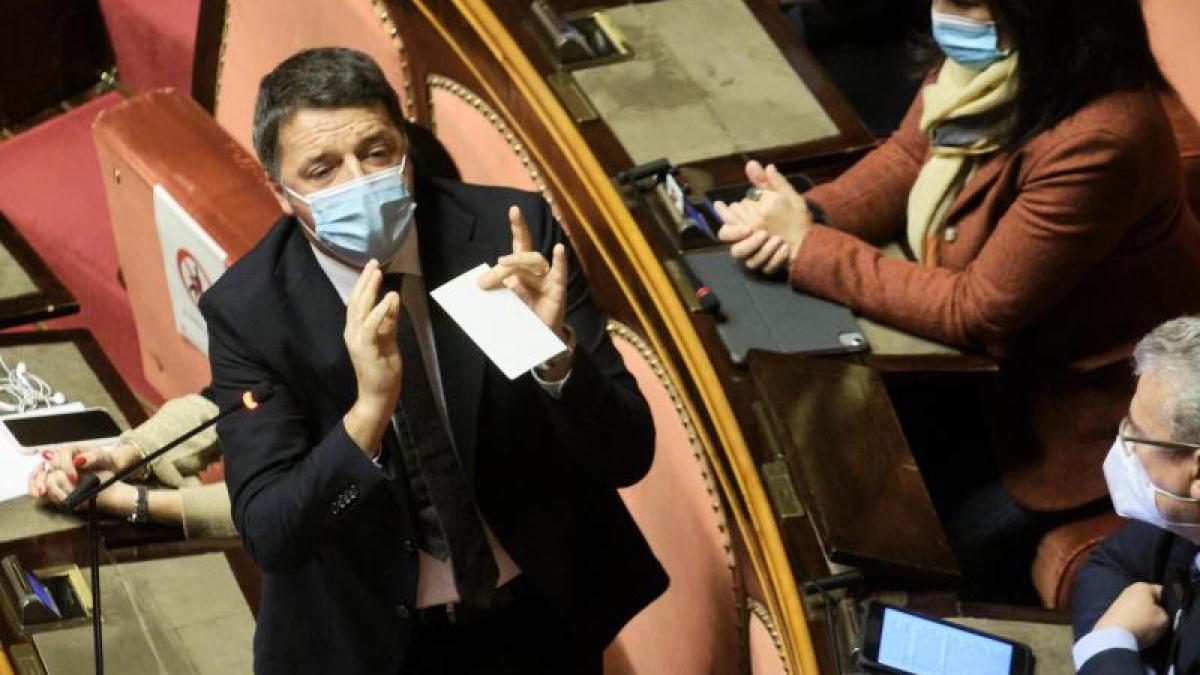 As the Ansa news agency reported, the State Secretary in the Foreign Ministry, Ivan Scalfarotto, also wanted to resign.

With the departure of the Italia Viva party, the crisis in the center-left government of Prime Minister Giuseppe Conte is getting worse.

According to his own statements, Conte had already spoken to President Sergio Mattarella about the dispute in the coalition on Wednesday.

The alliance has been in power since September 2019. Should the government fall after the resignations, the head of state would have an important role in deciding how to proceed.

The differences in the government between Renzi and Conte recently revolved around the plans to use the EU billion aid for the Corona crisis.

Renzi's party is tiny, but the government has recently been dependent on its votes in parliament several times - especially in the Senate, the smaller of the two chambers.

Italian media suspected that Prime Minister Conte would like to avoid new elections.

He could ask the vote of confidence in parliament and try to find other majorities.

The head of government himself said on Wednesday that he needed a solid majority for his government.

Parliamentary elections in Italy are not expected until 2023.

In Conte's alliance, the populist five-star movement and the Social Democrats (PD), once led by Renzi, are the great forces.

In addition to Italia Viva, there is also the second small party Liberi e Uguali (The Free and Equals).

Conte on Wednesday on the crisis; 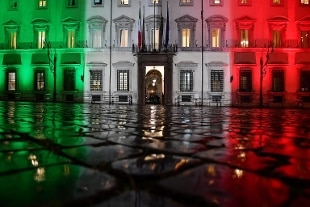 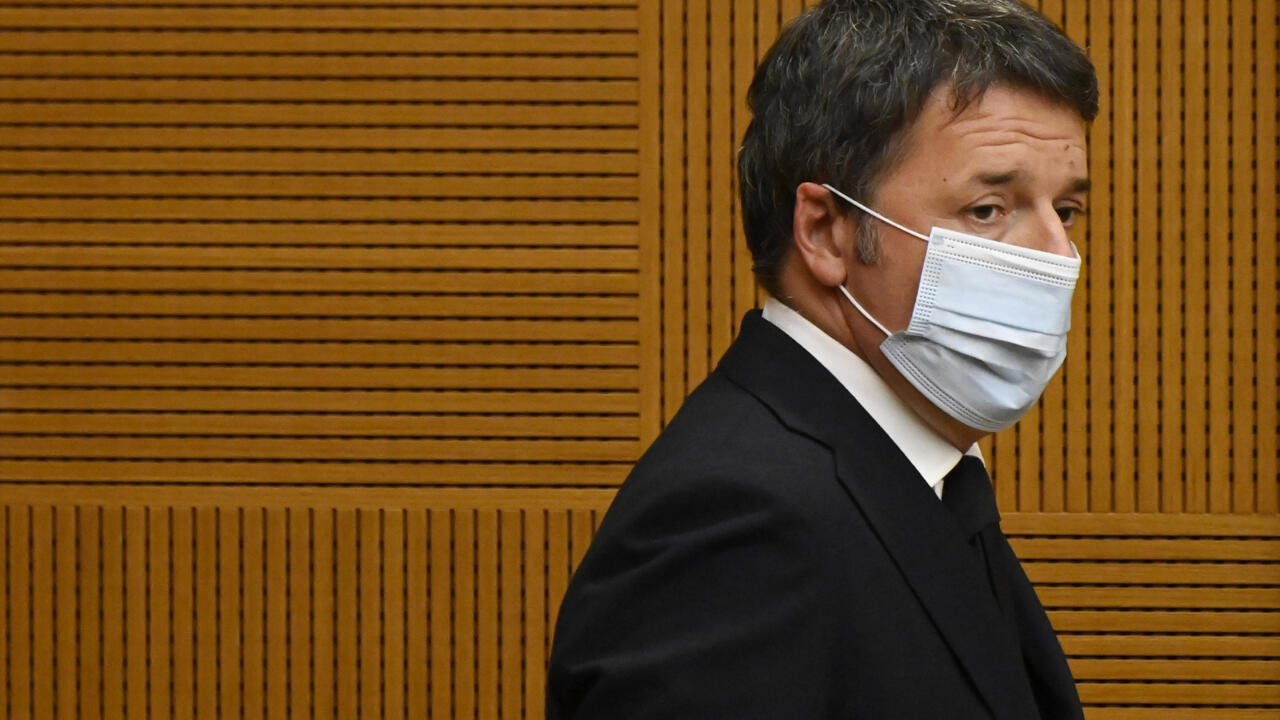 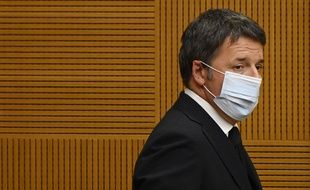 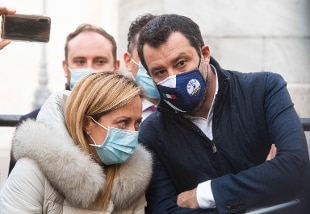 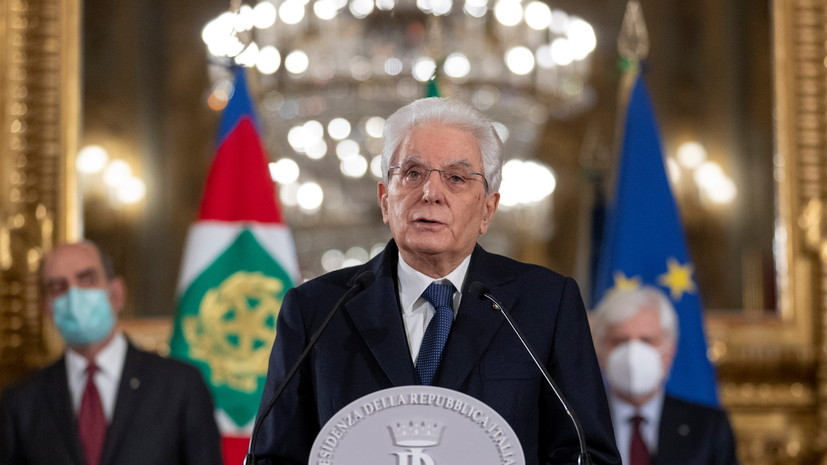 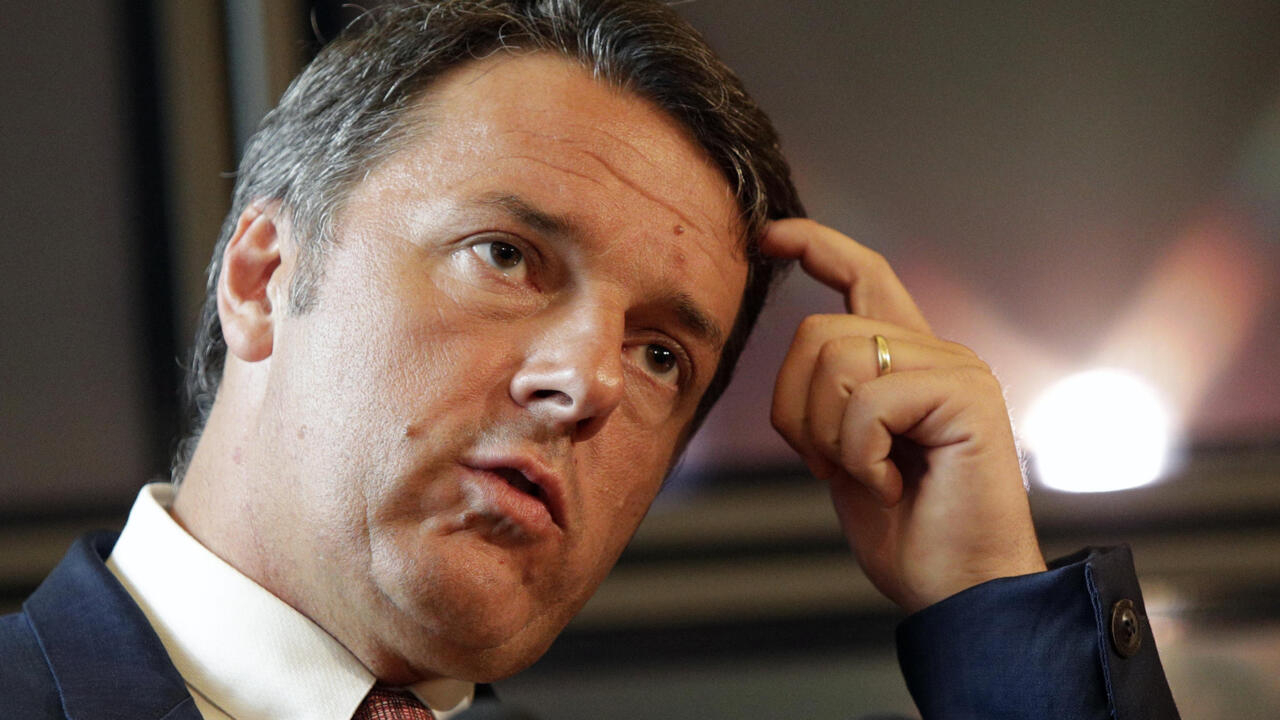 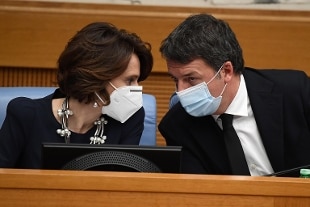 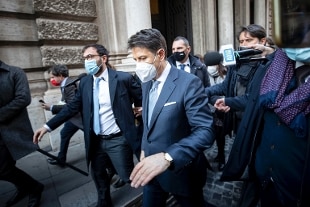 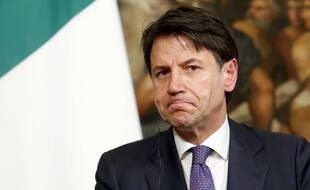 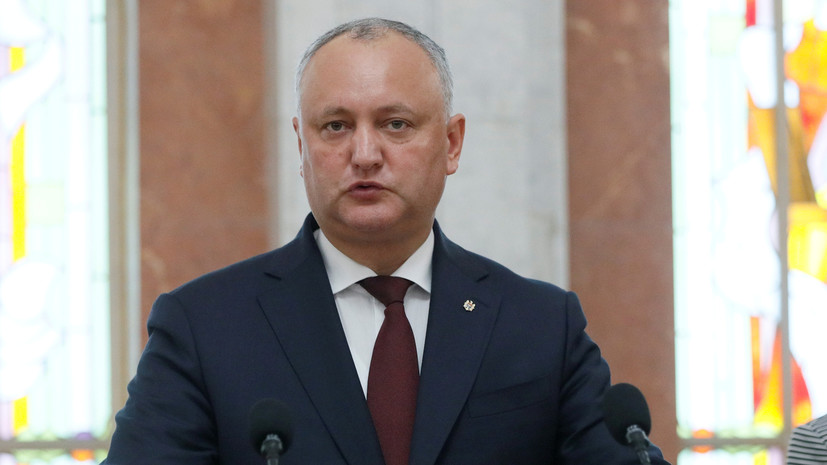 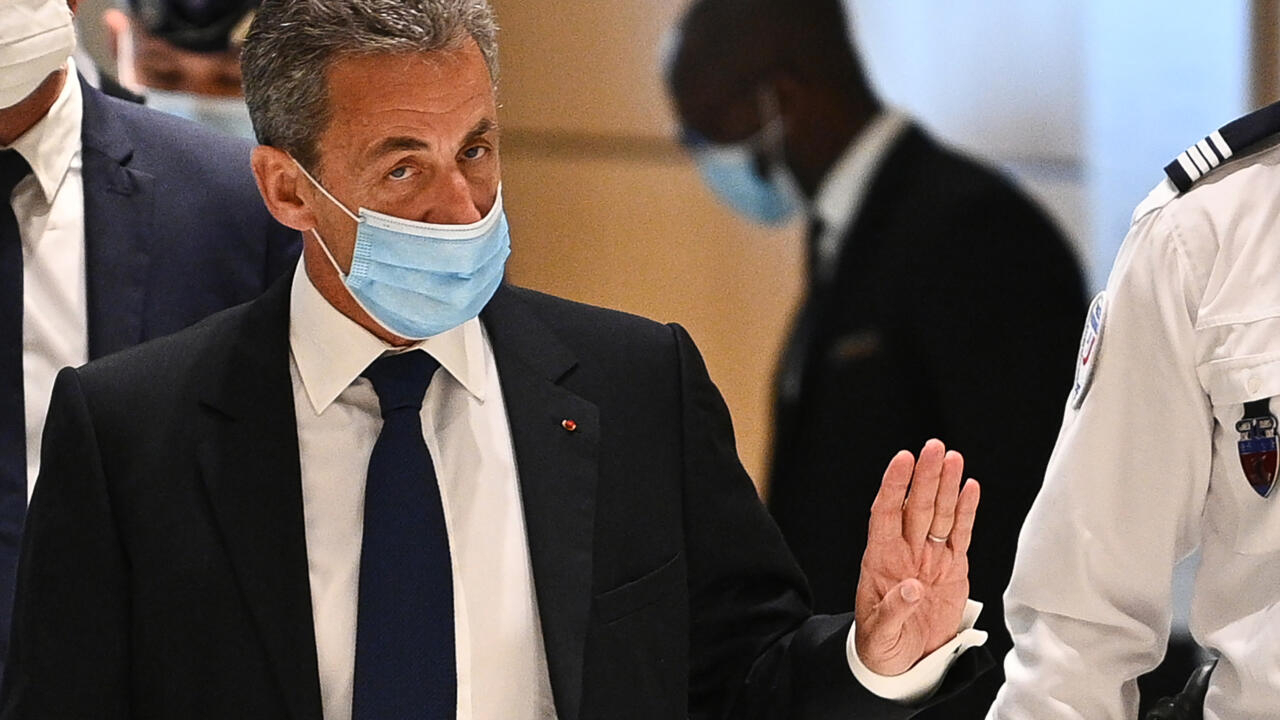 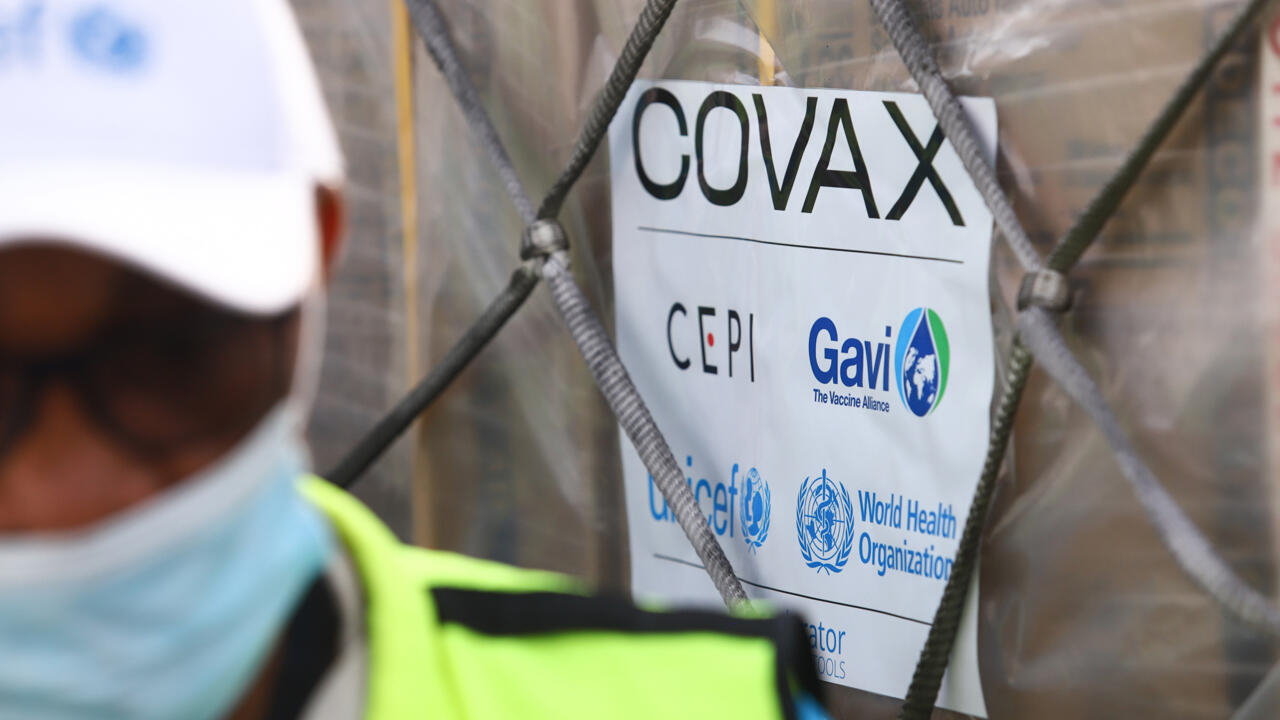 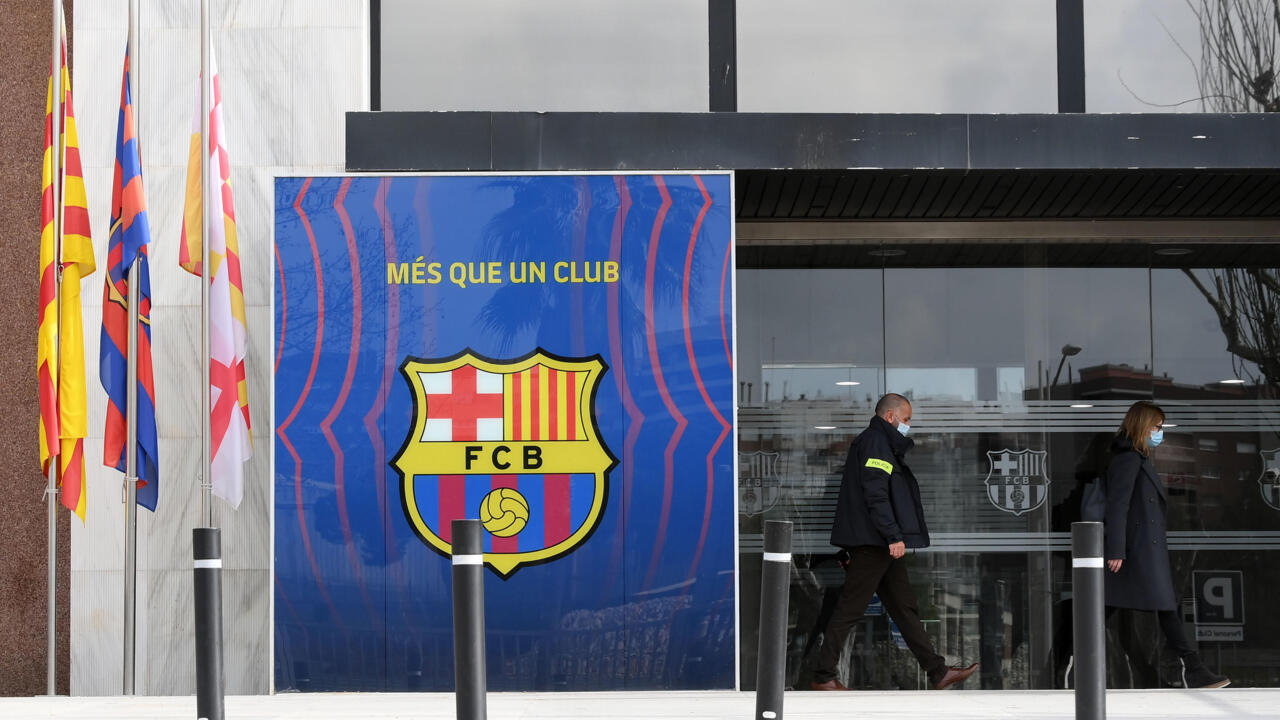