A majority of elected representatives of the House of Representatives voted this Wednesday, January 13 the formal indictment of Donald Trump for having incited violence on Capitol Hill, paving the way for a two ... 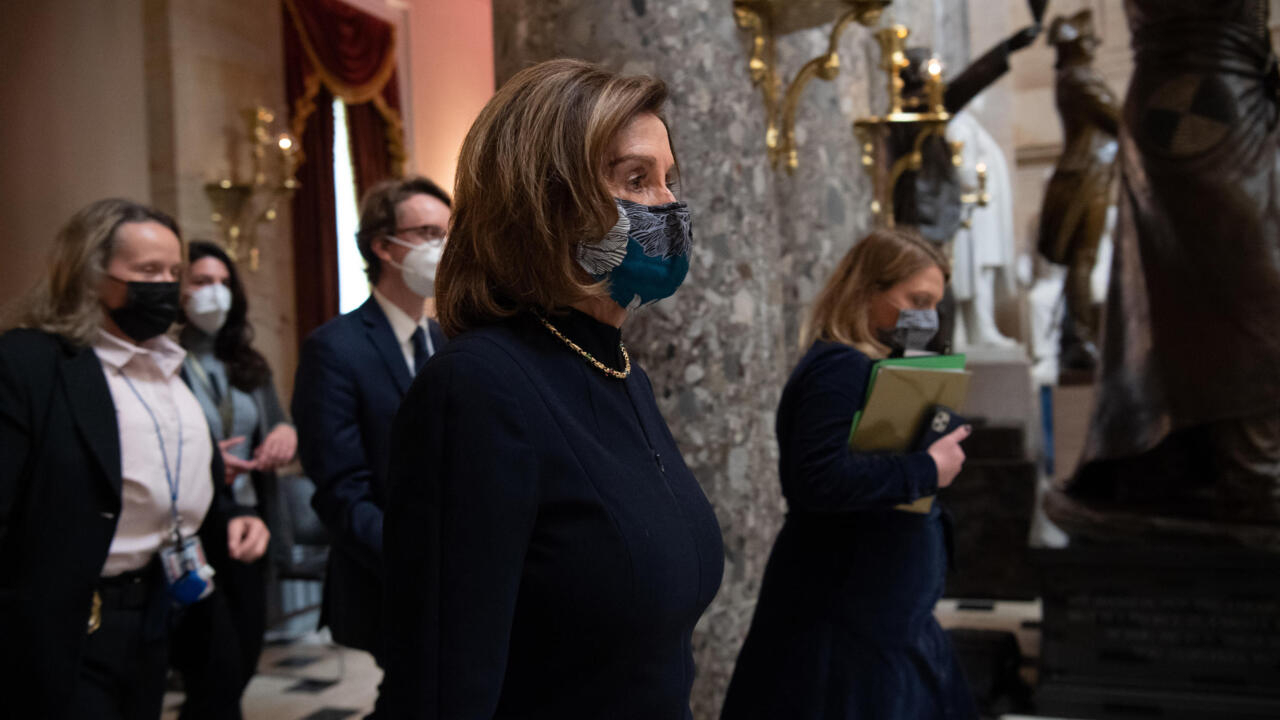 The Democratic President of the House of Representatives Nancy Pelosi, in Congress, January 13, 2021. AFP - SAUL LOEB

A majority of elected officials from the House of Representatives voted this Wednesday, January 13, to formally indict Donald Trump for inciting violence on Capitol Hill, paving the way for a second historic trial of the President of the United States.

It took 217 votes for the indictment against Donald Trump to pass.

It has been met and even exceeded, with the Democratic-majority House continuing to vote.

Ten Republicans have already voted with Democrats in favor of impeachment.

The trial of the outgoing president, by senators, is expected to take place after he leaves the White House on January 20.

The president must go

The president must leave, he is a clear danger for the nation we all love

," thundered the leader of the Democrats.

" sought to cast doubt on the electoral process and "

On the contrary, elected Republican officials accused the Democrats of wanting to conduct a new political trial against the Republican president, reports our correspondent in Washington,

Parliamentarian Jim Jordan, who had already distinguished himself during the

in his defense of Donald Trump, denounced a political maneuver, a desire "

to annul the president

The outgoing president carries a "

" in the violence of the Capitol, he nevertheless admitted, asking for the creation of a "

Kevin McCarthy leader of the minority rep denounces the assault on the capitol, and evokes the victims, praises the courage of the police officers of the capitol but adds "I believe that to remove the president in such a fast delay would be a serious mistake" pic.twitter. com / NCUN2CGQux

This vote is taking place in a particularly tense context.

, the Capitol is almost under siege.

Elected officials must now go through a metal detector portal to access the chamber.

A barrier was also erected around Congress and thousands of National Guard soldiers were deployed.

For the first time since the American Civil War, hundreds of soldiers spent the night inside the Capitol.

The troops settled down as best they could and slept on the floor in this prestigious building.

A total of 15,000 troops will be deployed in the federal capital to protect the investiture ceremonies.

That's more than the contingent deployed in Iraq and Afghanistan.

Hundreds of soldiers spent the night inside the Capitol.

United States: "The Republican Party will find itself divided at the end of Trump's mandate" 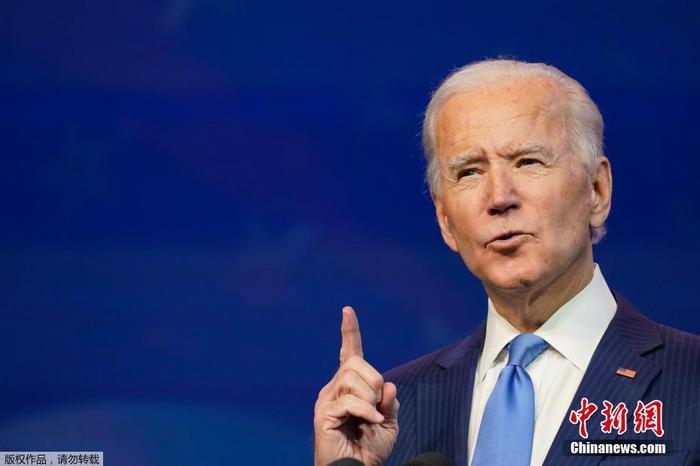 News/Politics 2021-01-14T08:30:39.127Z
Biden's response to the passage of the presidential impeachment case: Members of both parties follow the constitution and conscience

News/Politics 2021-01-12T00:20:08.909Z
The U.S. House of Representatives formally proposed an impeachment resolution for Trump or will he miss public office? 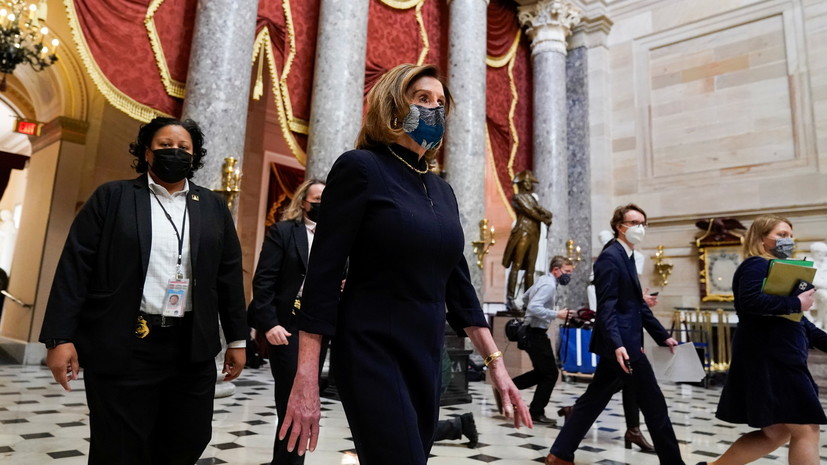 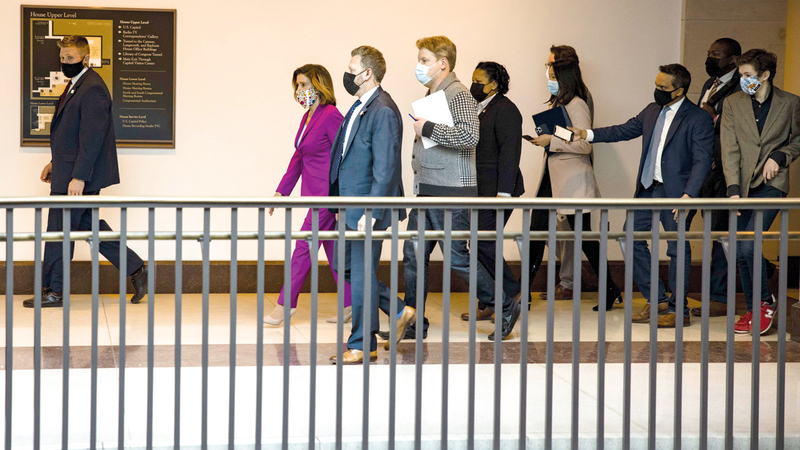 News/Politics 2021-01-12T04:09:39.566Z
The U.S. House of Representatives officially proposes an impeachment resolution for Trump or will miss public office 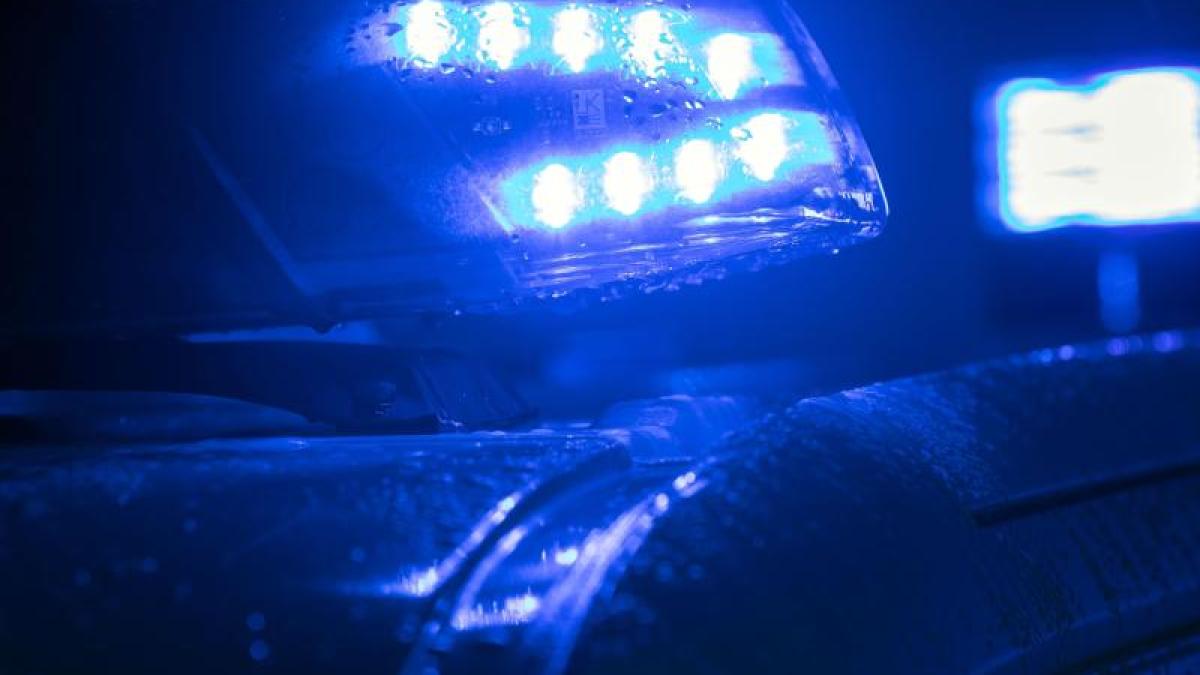 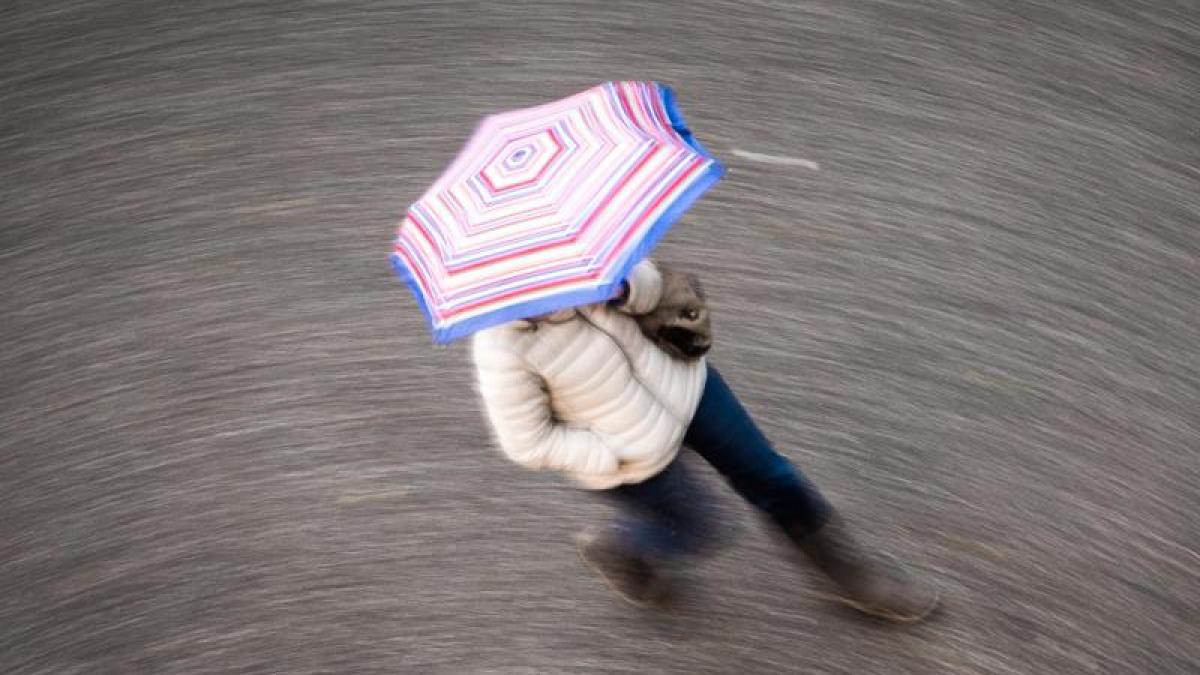