The oil price has had a wild year. The corona crisis caused a historic slump. This gave motorists the cheapest fueling year for a long time. But that is the past. 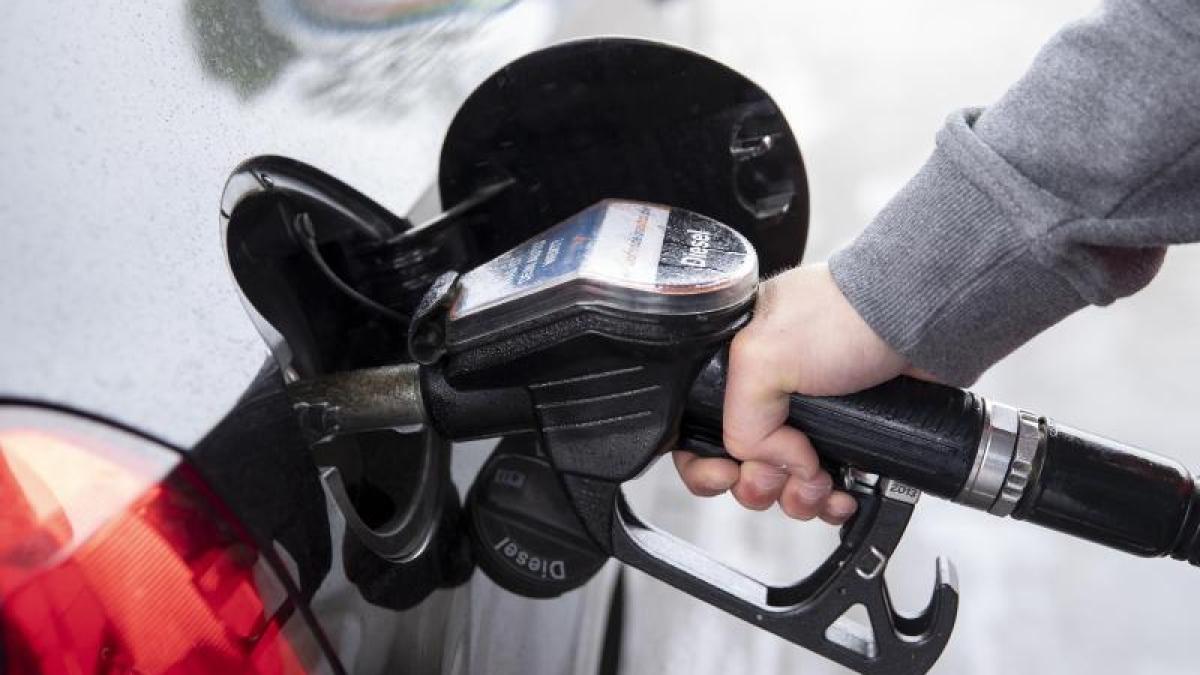 Singapore (AP) - Oil prices continued their highs of the past trading days on Wednesday.

These are the highest levels since February 2020. In the past trading days, highs were repeatedly reached.

After the high in the early morning, prices fell back somewhat.

That was 61 cents more than on Tuesday.

The development of oil reserves in the USA is referred to as the reason for the current price increase.

The previous evening it became known that the American Petroleum Institute (API) had recorded a decline in crude oil inventories of 5.8 million barrels in the past week.

Declining oil reserves can be an indication of increased demand or insufficient supply and usually support oil prices.

Official data from the US government on oil reserves are expected in the afternoon.

These are being given a lot of attention in the market and could provide new impetus for oil prices.