A password for 200 million dollars: In San Francisco, a programmer from Germany only has two attempts to correctly enter a forgotten password. A password that would make him rich. 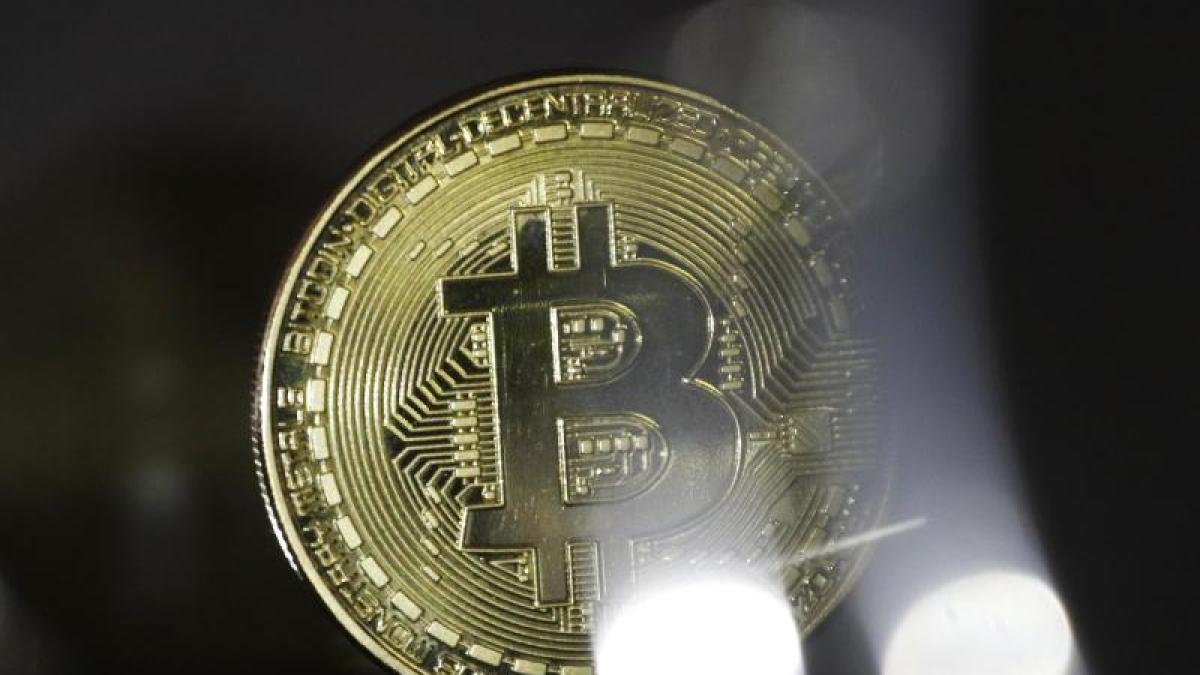 San Francisco (dpa) - According to the New York Times, a programmer in San Francisco only has two attempts to guess the forgotten password of a Bitcoin asset that is currently worth more than 200 million dollars.

With the correct password, Stefan Thomas from Germany could access a hard drive that contains the keys to his digital Bitcoin wallet, where 7002 Bitcoins are stored.

According to the newspaper report, the German received it in 2011 as payment for a video using the digital currency when it was still worth a few euros each.

But ten years later, one Bitcoin is around 30,000 euros and Thomas is filthy rich - at least in theory.

According to the New York Times, the programmer ignored Bitcoin for years and lost the paper on which he had written the password for the hard drive.

He has already entered the wrong password eight times - if the password fails for the tenth time, the hard drive is encrypted forever.

He often lay awake and thought about the password - and then he was desperate again after each failed attempt.

The story of the programmer is a particularly blatant example of a phenomenon that, according to the New York Times, affects many Bitcoin owners.

According to an estimate by Chainalysis, around 20 percent of all Bitcoins - well over 100 billion euros - are in digital wallets whose owners have lost their passwords.

Since, unlike a conventional bank, no third party has access to the wallet, the money seems to be lost without the password.

Programmer Thomas posted the article about his story on Twitter on Tuesday and commented: “A painful memory.

I hope others can learn from my mistakes. "

A little more foresight would have saved him a decade of regret.

According to the article, he keeps the hard drive in a safe place and waits for experts to find a way to crack complex passwords like his one day.