France: the baker on hunger strike hospitalized in the emergency room

Baker in Besançon, Stéphane Ravacley has been on hunger strike for more than a week to protest against the expulsion of his Guinean employee, since he came of age subject to an obligation to… 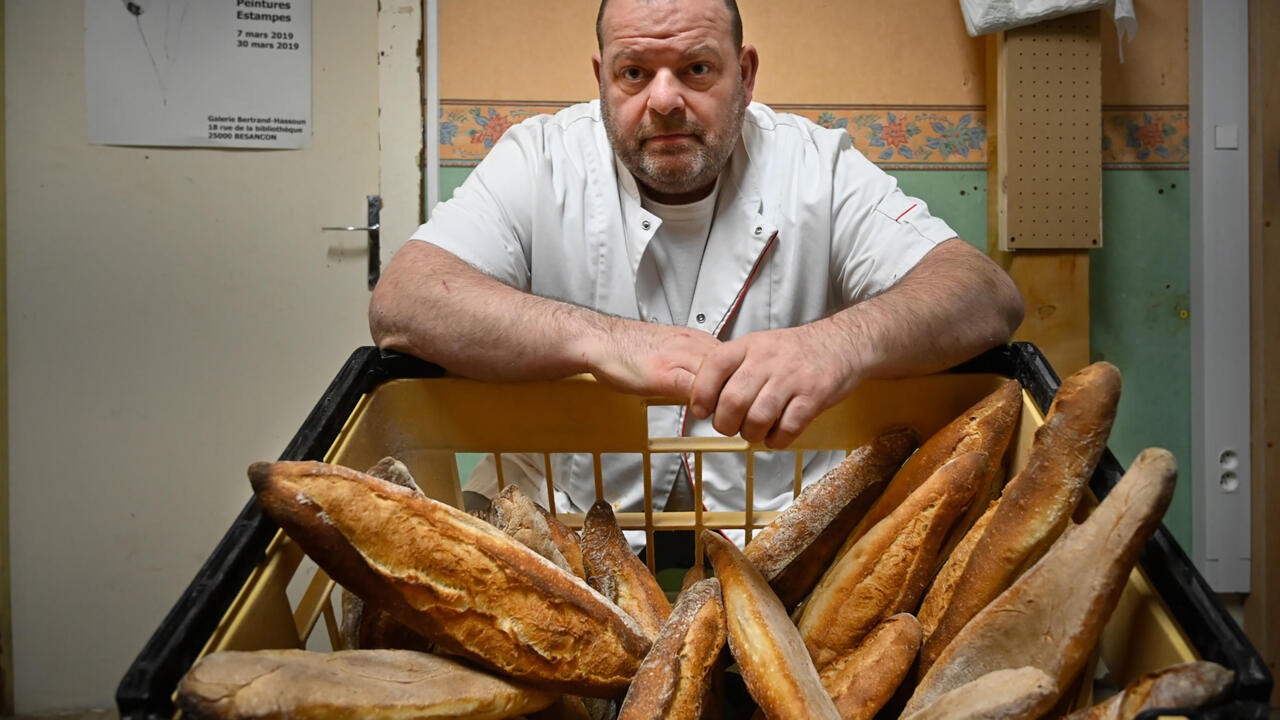 France: the baker on hunger strike hospitalized in the emergency room

Baker in Besançon, Stéphane Ravacley has been on a hunger strike for more than a week to protest against the expulsion of his Guinean employee, who has since come of age targeted by an obligation to leave the territory.

This Tuesday morning, January 12, the craftsman felt unwell and was hospitalized in the emergency room.

For ten days, the boss of the Bread Box had stopped eating, but he continued to work in the bakery.

And it was during one of these deliveries that he became uncomfortable in his car.

“At first, no one noticed me,” said the 50-year-old craftsman.

I spent a quarter of an hour in the cold.

I was hypothermic when the fire department took me to the emergency room.

I'm tired but it's okay

At the Besançon hospital, the doctor who examined him concluded that he had "

deficiencies in many things

", said Stéphane Ravacley who received a "

He thinks of going home "

in the coming hours

The baker now only eats broth and has lost about eight kilograms since the start of his hunger strike.

A nurse visits him every two days.

In fragile health, he had already expressed his wish to go through with his fight.

Until putting myself in danger or until Laye returns

", had supported Stéphane Ravacley joined by

of the France service of RFI.

Despite his discomfort, the craftsman does not intend to end his

to keep Laye Fodé Traoré, his apprentice, who had to interrupt his training by his side.

Supported in France as an unaccompanied minor, since he recently celebrated his 18th birthday, he is subject to an obligation to

issued by the prefecture of Haute-Saône, the department where he resides.

The young Guinean appealed to the Besançon administrative court to challenge the prefecture's refusal to issue him a residence permit.

His request will be considered on January 26.

According to his lawyer, the prefecture considers that the identity documents of Laye Fodé Traoré are not authentic.

However, according to a source close to the file mentioned by AFP, the Guinean embassy in Paris has just legalized the documents of Laye Fodé Traoré.

», In a column signed in the weekly

In addition, the petition in favor of Laye Fodé Traoré, launched by Stéphane Ravacley, collected this Tuesday more than 220,000 signatures.

His Guinean apprentice must leave France, a baker will go on hunger strike