Calls for civil war and the murder of politicians on Parler - is that a sufficient reason to deprive the platform of the infrastructure? Amazon sees itself right and defends the move. 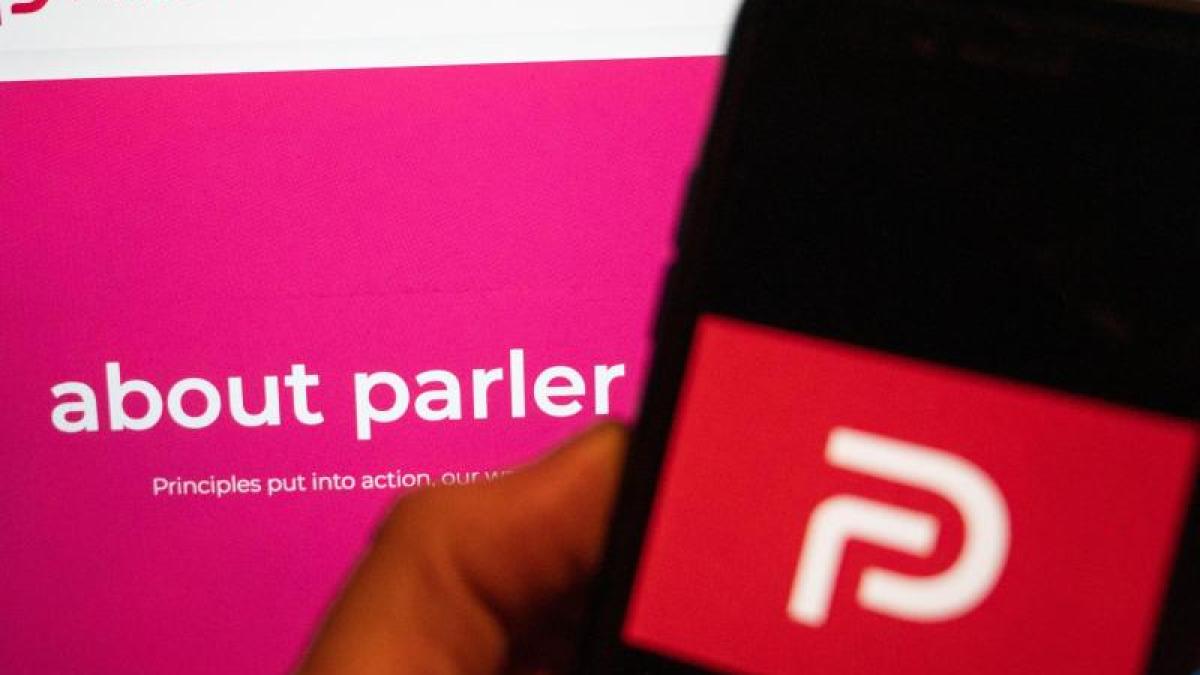 Washington (AP) - Amazon has defended the decision to throw the Twitter alternative Parler, popular with Trump supporters, from its servers.

Parler has been offline since Monday, and it is so far unclear whether the service can find a new infrastructure service provider.

The platform went to court with the demand to force Amazon to withdraw the termination by means of an injunction.

The world's largest online retailer is also a leading provider of online infrastructure that many start-ups and established companies rely on.

In its response to the lawsuit, the tech group countered that it was entirely entitled to withdraw Parler's access to its servers.

The contract provided that the service must delete posts with illegal content, such as calls for violence, immediately if it learns of them.

Parler has repeatedly failed to do this.

Amazon cited a number of posts as an example, including calls for the "civil war" and the murder of politicians after Donald Trump handed over the presidency to Joe Biden on January 20.

Company boss John Matze admitted in discussions with Amazon in early January that the service had a backlog of 26,000 unprocessed references to questionable content.

In addition, Parler was used to organize the storm of Trump supporters on the US Capitol in Washington.

Parler described itself as an online platform focused on free speech.

In reality it was a kind of Twitter where everything is allowed.

In view of the increasingly tough crackdown by Twitter and Facebook against calls for violence and conspiracy theories, Trump supporters have migrated to Parler in recent months.

Trump, who was banned from Twitter and Facebook until further notice, is losing another platform for direct communication with Parler.

Parler argued in the lawsuit against Amazon that the technology company's decision was politically motivated.

Amazon intervened with its action in the competition between Parler and Twitter and violated US antitrust law, it said.

Amazon also rejected this, stressing that Parler could not prove a violation of the competition rules.