Judo: Riner's makeover Doha (AFP) "It's like I'm getting younger": almost six months before the Tokyo Games, Teddy Riner, twice beaten in 2020, tackles his first international competition for nearly a year, in Doha on Wednesday, at his lowest weight since 2012. The fruit of a new food hygiene and a decisive ingredient to be able to develop your judo. On the international carpets, the reigning double Olympic heavyweig 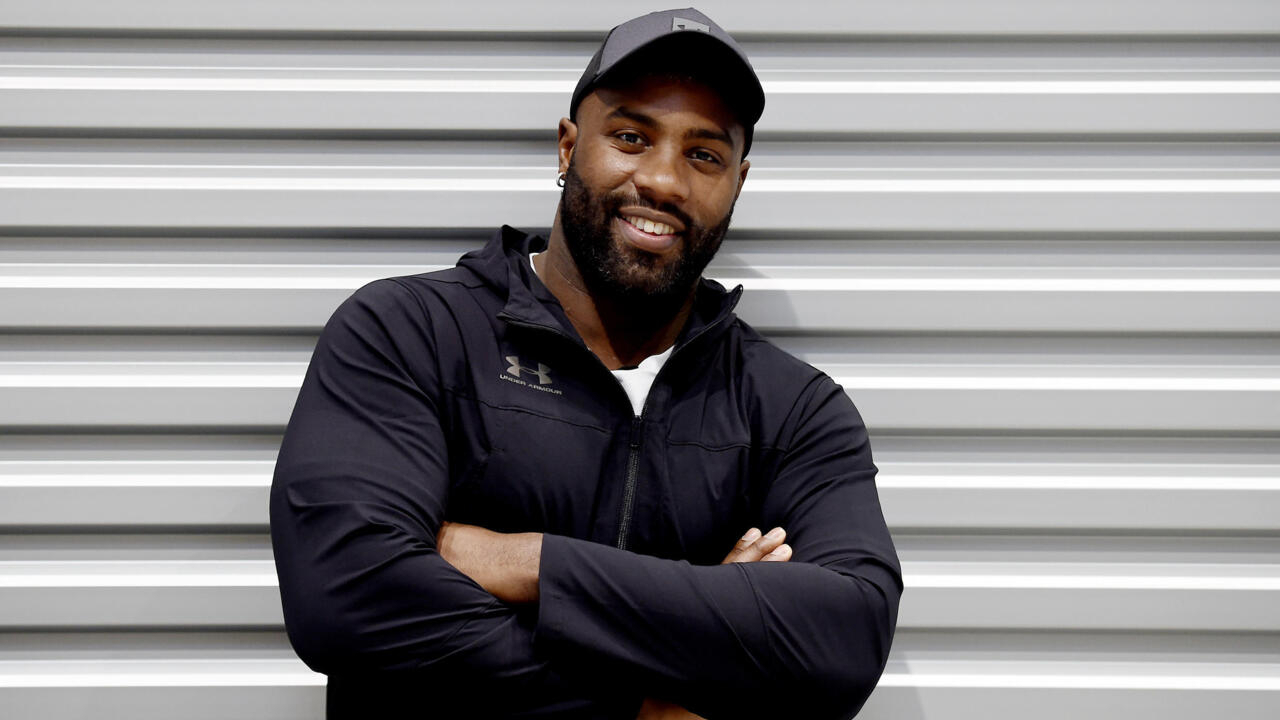 "It's like I'm getting younger": almost six months before the Tokyo Games, Teddy Riner, twice beaten in 2020, tackles his first international competition for nearly a year, in Doha on Wednesday, at his lowest weight since 2012.

The fruit of a new food hygiene and a decisive ingredient to be able to develop your judo.

On the international carpets, the reigning double Olympic heavyweight champion and ten-time world champion has not been seen since his defeat - the first in more than nine years - at the Paris tournament in early February.

At that time, far from his optimal form and appeared static, Riner (31) had fallen in the third round against Japanese No. 2 Kokoro Kageura (ippon in overtime) and his dizzying streak of 154 consecutive victories had ended. .

Even more unusual for this extraordinary champion: he even remains on two setbacks, since he then also lost (to penalties) during the French Team Championships in early October in Brest, against Joseph Terhec.

Between the two, the Covid-19 pandemic has forced the confinement and postponement of the Olympics-2020 to the summer of 2021.

So many elements that pushed Riner, very rare on the tatami mats since his second Olympic coronation in 2016 in Rio, to get back in hand.

"A chain of defeats makes you rack your brains. And everything that has happened in recent months with the Covid, the competitions and the canceled courses, raises a lot of questions. + Where are we going? How we are going to do? +, he explains. We are trying to find solutions to continue moving towards our goal ".

"Maybe lately I had not worked all the axes, that I had forgotten some things", he admits.

“If I look at my last two lost competitions, I didn't come with all my best cards, I was already way too heavy”.

"I think he said to himself: + I was perhaps not ready enough to make the Games. Now I have a little more time, I will pull myself together +", tells AFP his trainer Franck Chambily.

"There was a realization: now there is no more time to waste, the last thrust, you have to put it on right away".

His confinement, more studious than he himself would have imagined and for which he had set up a weight room, had already allowed Riner to lighten up.

But he recently added to his team to do even better.

"For three and a half months, I have a cook who has been cooking my meals for me under the orders of my nutritionists. They tell me + you will eat such and such a food, so many grams, you will have that for dessert + ... It's really tailor-made ”, sums up this sweet lover.

"I'm happy because I'm seeing results and feeling better: it's like I'm getting younger every day!"

Forgotten the more than 166 kilos when he returned from his break year at the end of 2018, the 160 or so approached again a year later after a broken rib, and above all, no more yo-yo: here he is stabilized around 140 kilos, this which he had not known since the London Games in 2012. "Even in Rio, he was at 142, 143", recalls Chambily.

“Before, he could re-peak at 150 kg, it was not very clear with respect to his approach, today it is stalled and it was necessary,” he underlines.

"When he is lighter, Teddy has more liveliness, velocity, endurance. He recovers better, and when we recover better, we injure ourselves less. He is able to string together more fights at high intensity", lists the coach.

Under these conditions, at the Masters of Doha, "the real stake is the behavior and the way with which he will fight", estimates Chambily, who expects "the taking of initiative, the audacity, the ardor , aggressiveness, the Teddy Riner who wants to be Olympic champion "for the third time in a row, never before seen in the premier class.

Riner is on the same wavelength: "I intend to prove that I'm back and that I'm not dead!"