Authorities in Germany state on Tuesday that they have closed down the largest illegal trading venue on Darknet, reports the news agency AP. A person suspected of having run the site has been arrested near the border with Denmark. 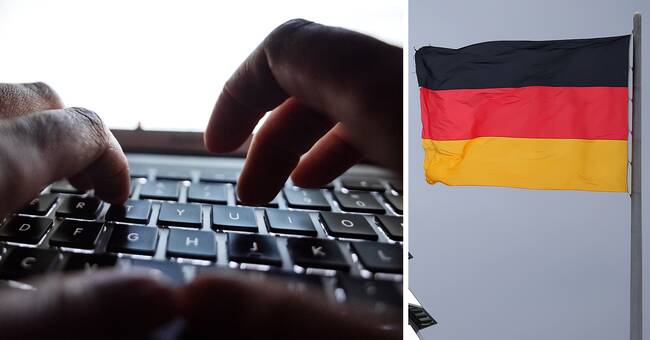 The illegal marketplace on Darknet is called Darkmarket and was closed on Monday, according to the prosecutor's office in the German city of Koblenz.

The site has around 500,000 users and over 2,400 sellers who, among other things, had drugs, anonymous SIM cards, counterfeit money, stolen credit cards and malicious software for sale.

Darknet is an encrypted part of the internet where the IP address is anonymized and which is only accessed with the help of special software, which makes the activity more difficult to track.

Police have arrested a person suspected of being behind Darkmarket.

The person, who is not a German citizen, was arrested in Germany, near the border with Denmark.

According to the prosecutors, the person did not want to give any information to the investigators.

Investigators have reviewed 320,000 transactions with cryptocurrencies such as Bitcoin and Monero worth 140 million euros, according to the AP. 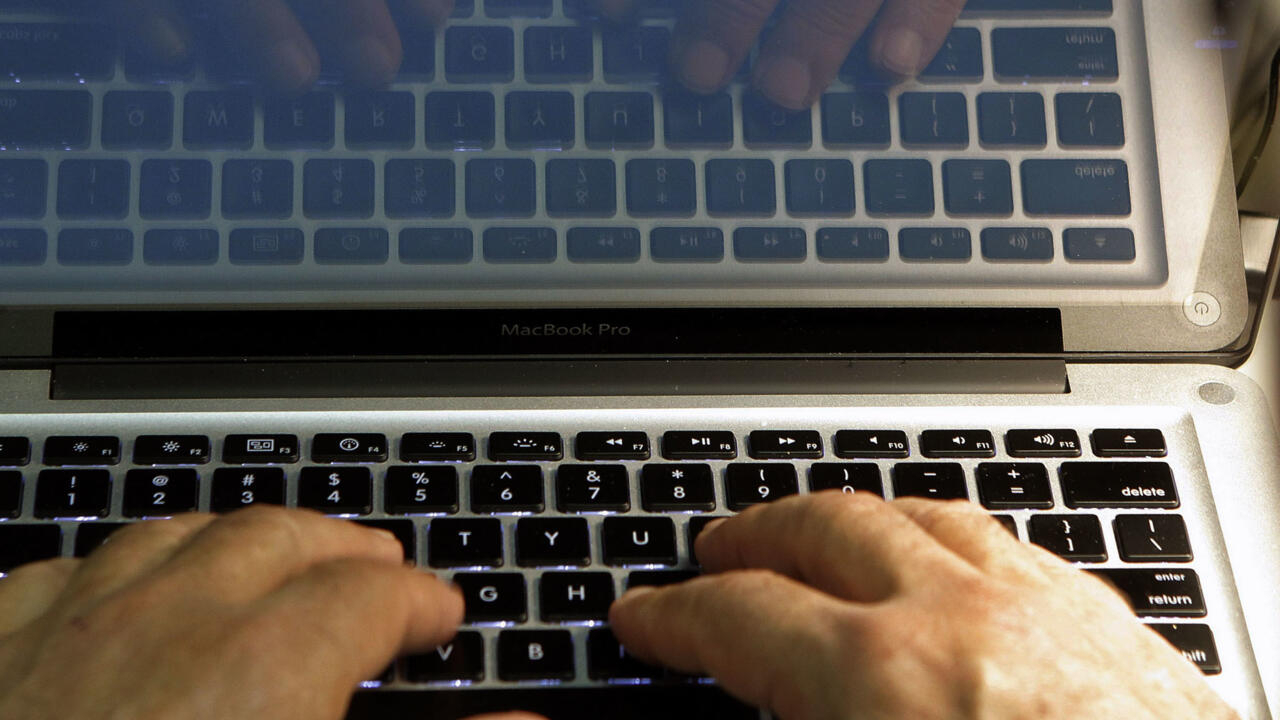 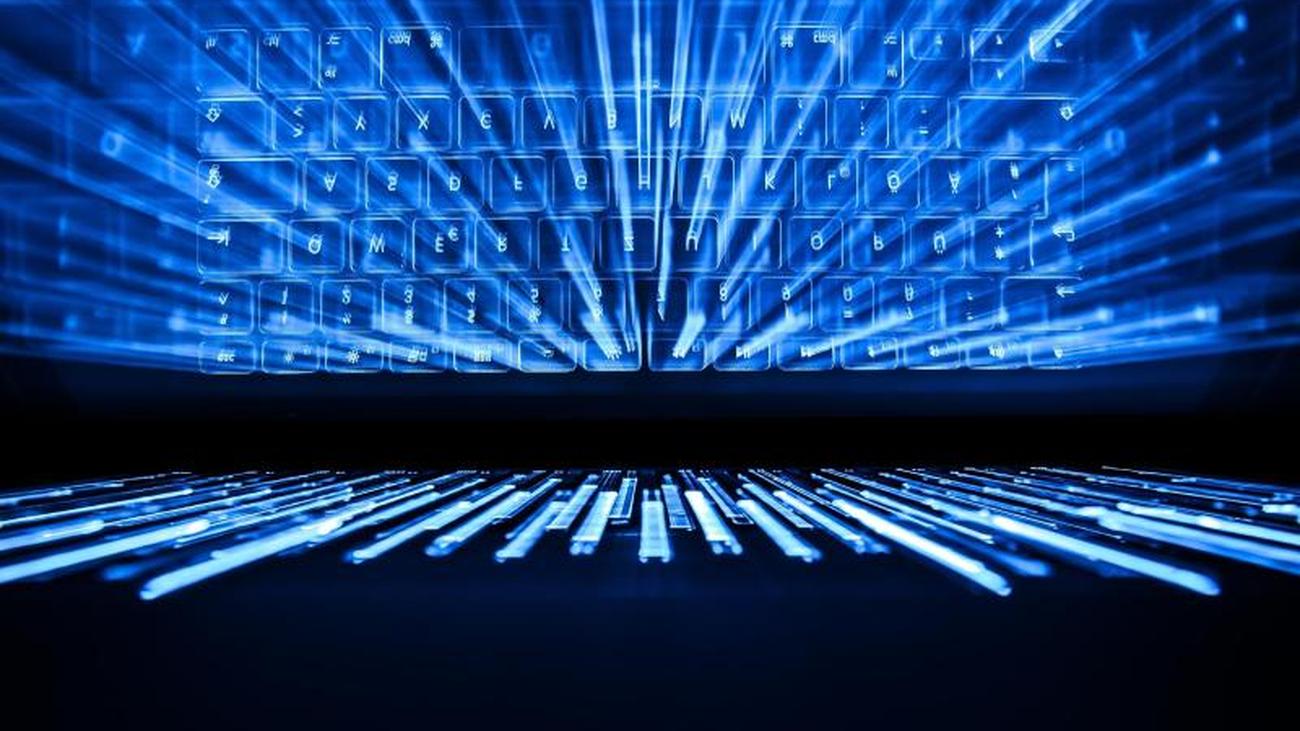 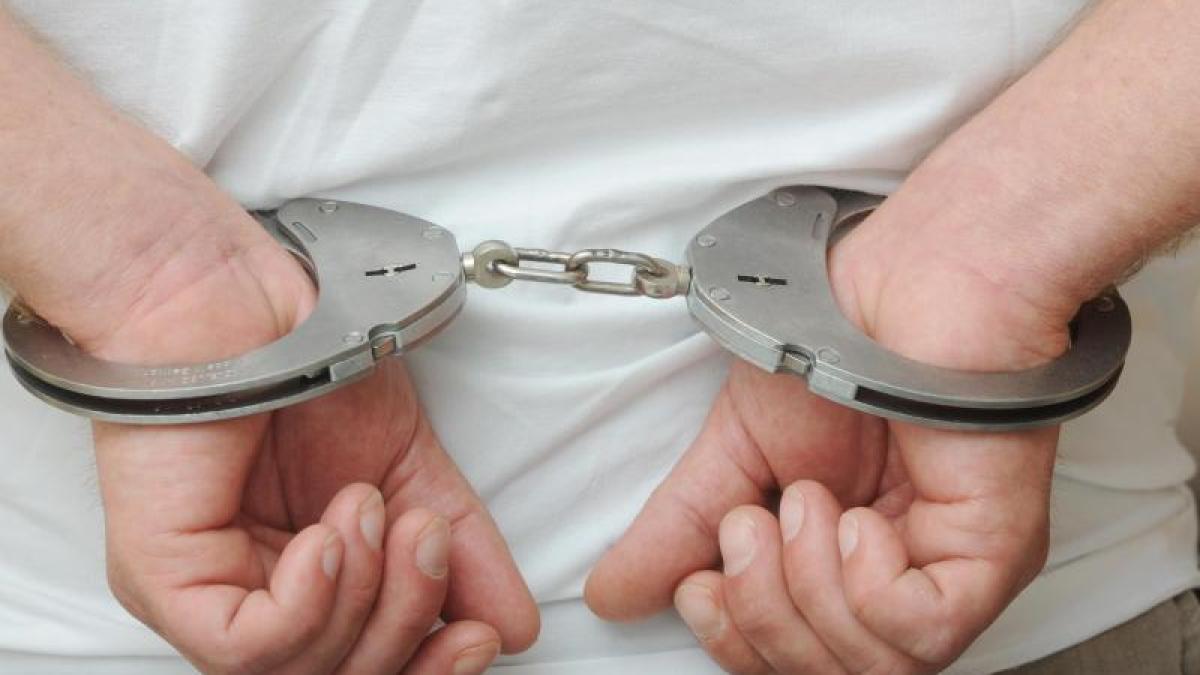 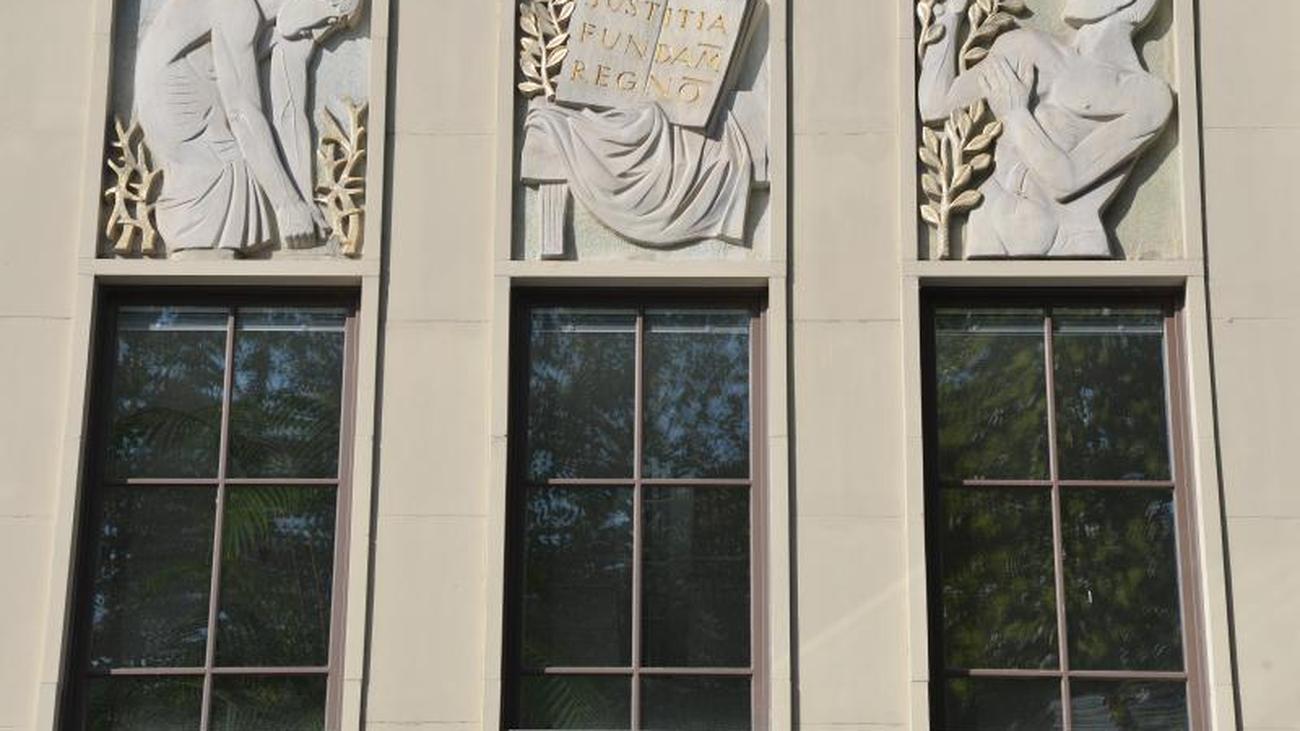 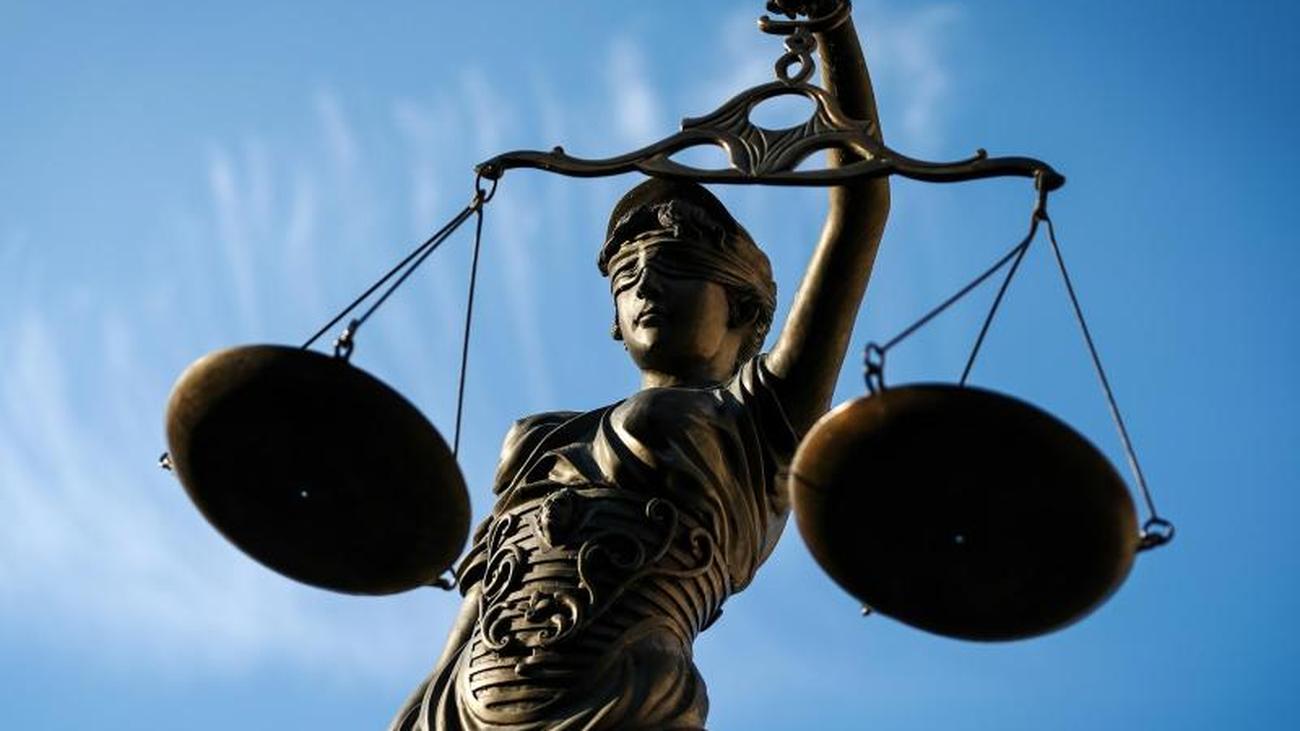 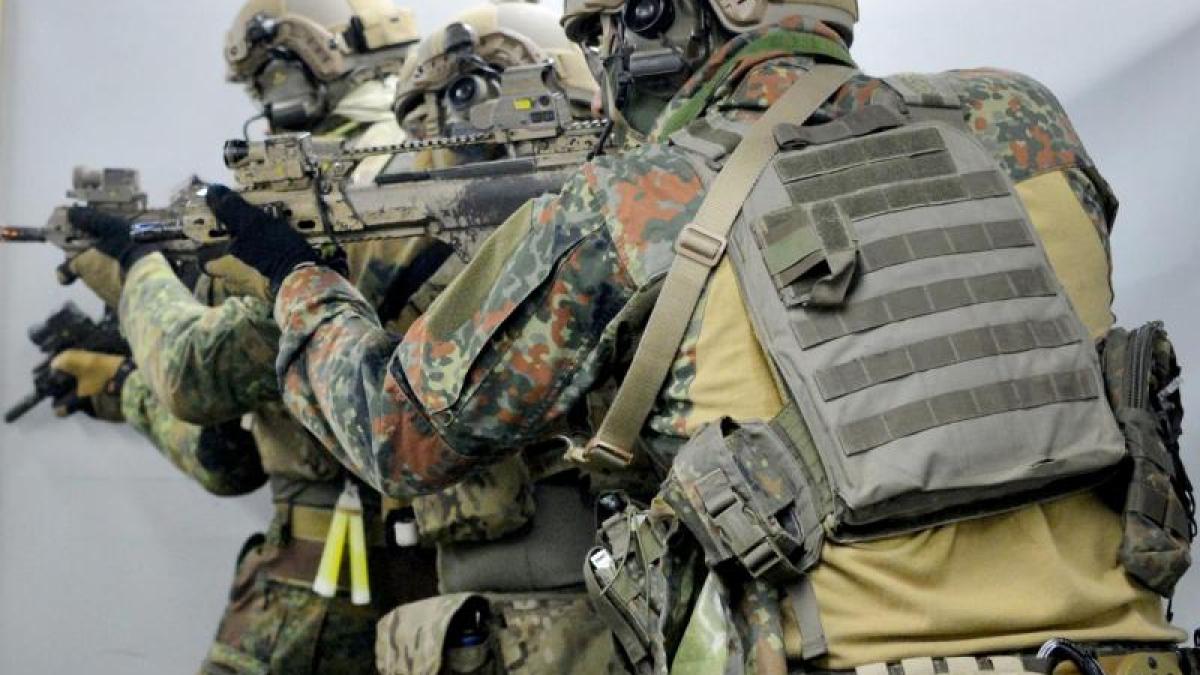 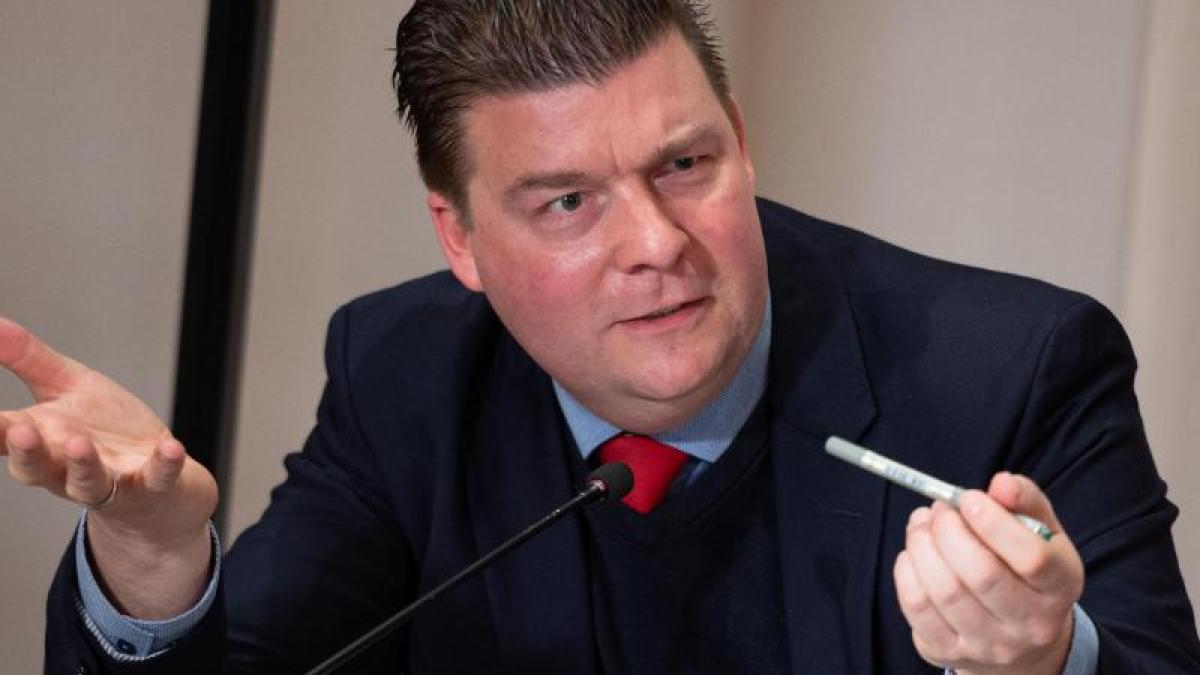 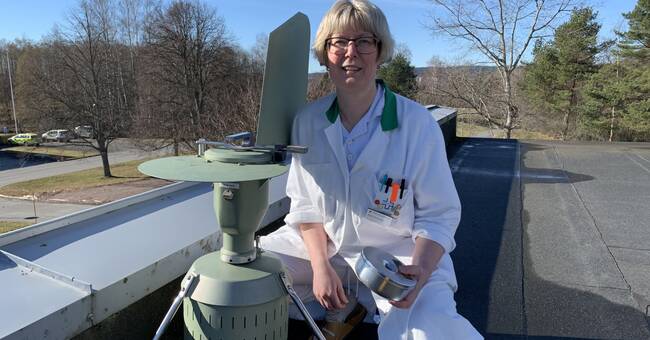 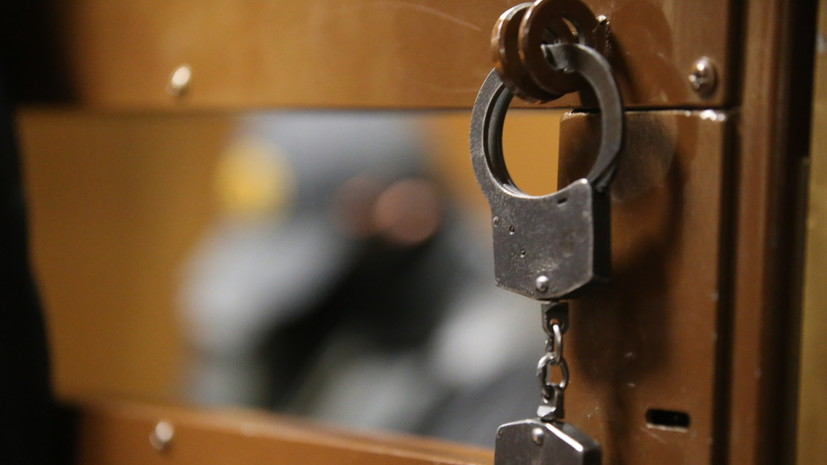