It has now been over a week since Diary Sow, a Senegalese student, disappeared. This 20-year-old girl is a brilliant student in scientific preparation from the grandes écoles to prest… 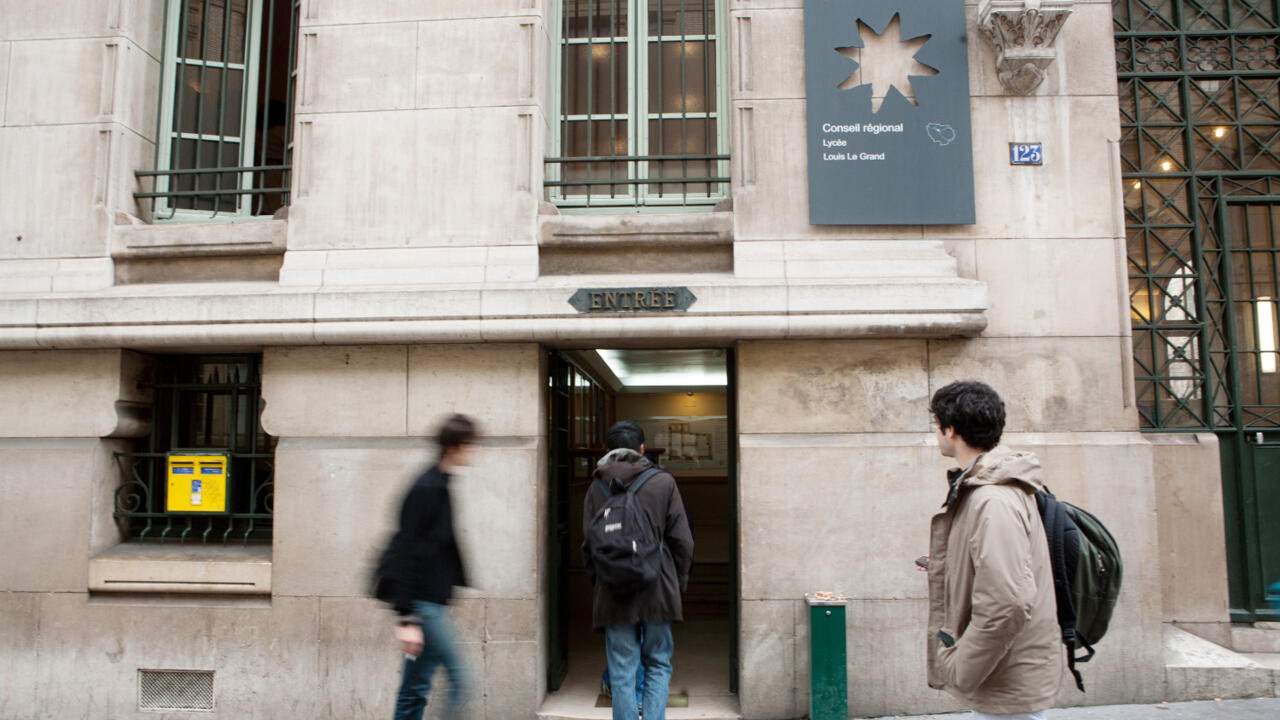 The students of Louis Le Grand high school are worried after the disappearance of Diary Sow, a Senegalese student in preparatory class (Illustrative image).

It has now been over a week since Diary Sow, a Senegalese student, disappeared.

This 20-year-old girl is a brilliant student in scientific preparation for the grandes écoles at the prestigious Lycée Louis Le Grand in Paris.

His comrades from the Louis Le Grand high school are worried about his disappearance.

On the walls of the Lycée Louis Le Grand, there are posters showing the photo of Diary Sow.

In front of the entrance to the establishment, a group of students are discussing.

They have not been aware of the disappearance of the Senegalese student for a long time and say they are worried.

I heard about it last night on the class group

Other than that, I didn't have any information earlier.

It began to be relayed to the CVL, the Maison des lycéens and the high school associations.

It's so close to us.

And it's been so long and we hear about it that now, what.

It must be said that the French press did not talk much about this worrying disappearance.

But this high school student hopes that the outcome will be happy: “

We really hope to find her alive, in good health and without trauma.

We all really hope she's okay.

We hope that is the healthiest scenario and that it is her own decision if she is gone.

We really hope nothing bad has happened to him.

A police investigation is currently underway, and Senegalese students are distributing leaflets with the photo of Diary Sow in the streets of Paris.

A student from the Sorbonne who got involved in research points to the media silence in France on this disappearance: “

I think all the French media should talk about it because if a Frenchwoman disappears all the media are talking about it.

For his part, the Senegalese ambassador in Paris, El Hadji Magatte Sèye, has set up a daily monitoring committee.

He returns in particular to the unfolding of the facts: "

The absence of Mrs. Diary Sow was noted on January 4 because it is the resumption of classes and she did not return to class.

Academic authorities are concerned about his absence after two days.

A brilliant student who cannot be seen after two days, you worry.