Five questions to ask Baidu to build a car: What kind of car do you want to build? Where is the competitiveness?

Sino-Singapore Jingwei Client, January 11 (Chang Tao Fu Yumei) On the 11th, the news of Baidu's car building fell to the ground. Baidu announced its entry into the automobile industry as a vehicle manufacturer, and Geely Holding Group will become its strategic partner.   The secondary market has long reacted to this. The share prices of the two companies have risen a lot with rumors of "co-buil 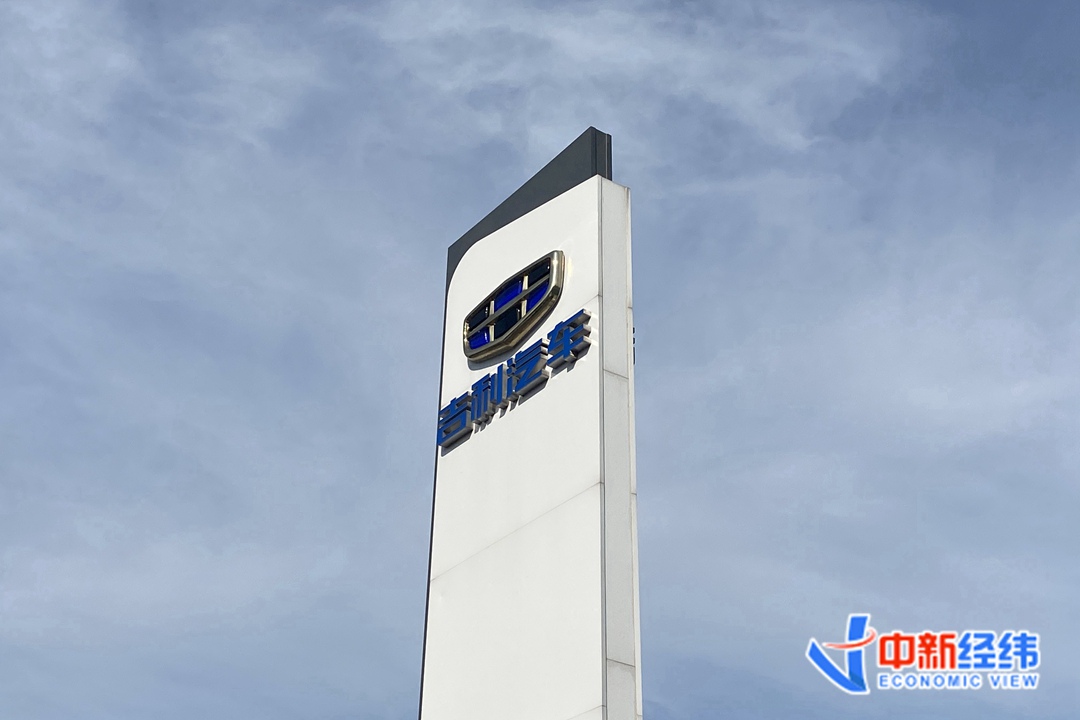 Baidu announced its entry into the automobile industry as a vehicle manufacturer, and Geely Holding Group will become its strategic partner.

The secondary market has long reacted to this.

The hand-in-hand of this much-watched "giant" also gave the industry huge room for imagination.

However, in terms of specific business, there are still many questions: Why Baidu and Geely?

As a technology company, why did Baidu end up building cars as a vehicle manufacturer?

Where is the competitiveness of the new car?

One question: Why are Baidu and Geely?

Baidu said in the announcement that Baidu Automobile has selected Geely, China's leading automobile company, as its partner, and Geely Holding Group has invested in the new company's strategic partner.

In fact, Baidu has various degrees of business cooperation with many car companies such as FAW, GAC, King Long, and Weimar.

Why did Baidu and Geely come together?

Baidu responded to the Sino-Singapore Jingwei client saying that Geely Holding Group is a 35-year-old global and open enterprise. It is transforming from a car manufacturer to a smart electric mobility technology company, and is actively deploying a smart three-dimensional mobility ecosystem in the future.

At the end of 2020, Geely Automobile's global auto sales have exceeded 10 million. In recent years, it has developed very fast in the “new four modernizations” of automobiles; the two parties have also established a deep cooperative relationship in the fields of automobiles and travel.

The cooperation between Baidu and Geely has a long history.

Public reports show that at the AI ​​Developers Conference in July 2019, Baidu and Geely announced that the two parties will launch a comprehensive strategic cooperation on the application of AI technologies such as intelligent networking, smart driving, smart home, and e-commerce in the automotive and travel fields.

Question 2: What car will you build?

Baidu builds a car, what kind of car is it going to build?

Baidu responded that specific models will be announced later.

According to data, the Haohan architecture is a pure electric architecture with intelligent evolutionary experience released by Geely on September 23, 2020.

An Conghui, President of Geely Holding Group, CEO of Geely Automobile Group, and President An Conghui said at the time that the vast structure has carried seven brands and more than 16 models at this stage, and there may be more in the future.

The multi-brand apportionment strategy also greatly reduces the risk of high investment in the Haohan architecture, and may even achieve a lower cost than the development of a traditional mechanical architecture.

It is understood that since the release of the SEA Haohan architecture, it has been mainly used for Geely brand models.

This time it is open to strategic partners, Geely responded to the Sino-Singapore Jingwei client that Geely Holding Group, as a strategic partner of Baidu, will be based on Geely’s latest global leading pure electric architecture-the Haohan SEA intelligent evolution experience architecture. Close cooperation in smart car manufacturing related fields to jointly build the next generation of smart cars.

Internet industry analyst Ding Daoshi believes that compared to the simple "Internet tool-like" applications of other car companies, Geely's SEA vast architecture fully follows the Internet organization form, and is more compatible with the Internet needs of iterative upgrades at any time. It can be called the Internet in the true sense. Thinking framework.

The cooperation between Geely and Baidu has given Haohan a greater stage for demonstration, which will accelerate the verification of the infinite possibilities of Internet cars.

Three questions: How does the new company operate?

Baidu said in the announcement that Baidu Motors will focus on the entire industry chain of smart car design and development, manufacturing, sales and service.

Regarding the concerns of the outside world, whether Baidu Automobile’s first model conflicts with Geely’s existing models, and there is a situation of competition. Both Baidu and Geely said that there will be no such situation and will have their own brand positioning and target markets. .

Four questions: How to distinguish it from Baidu's unmanned vehicle business?

Will the future development of Apollo be affected?

Baidu responded that non-conflict will not affect it.

The newly established automobile company and Apollo are part of Baidu's overall transportation and technology strategy.

Apollo will continue to adhere to the open platform route to help car company partners "build a good car", and Baidu's car company will also become a deep partner of Baidu Apollo.

In October 2020, Baidu announced that Baidu's self-driving taxi service will be fully opened in Beijing.

Prior to this, Baidu has taken the lead in launching Baidu smart rental vehicle application demonstrations in Changsha, Guangzhou, Cangzhou and other cities.

In addition to the automatic parking system AVP that has been previously installed and mass-produced in some car companies, Baidu Apollo pilot assisted driving system is at the forefront of the industry in terms of scene coverage.

Li Zhenyu, vice president of Baidu Group and general manager of the intelligent driving business group, revealed that the company's intelligent driving products have reached strategic cooperation with Guangzhou Automobile, Great Wall and other companies. In the next three years, it will be equipped with nearly 1 million vehicles in the way previously installed. On the production car.

Zhang Xiang, an expert from the Talent Exchange Center of the Ministry of Industry and Information Technology and an automotive industry analyst, analyzed to the Sino-Singapore Jingwei client that Baidu Apollo platform has not achieved a major breakthrough in commercialization since its release.

The strategic cooperation with Geely is actually helping Baidu to better verify the application and promotion of the Apollo platform and its unmanned vehicle business.

Five questions: What impact does Baidu's car manufacturing have on the industry?

China-Singapore Jingwei reporter noted that Baidu proposed in the announcement that Baidu's reinstallation of an automobile company is not only the best practice of artificial intelligence technology, but also an important strategic layout in the field of intelligent travel.

Baidu entered the field of autonomous driving earlier and has more advantages.

This time Baidu officially announced that it will build cars, which will drive more participants in the field of intelligent connected cars into the game.

Since Ali teamed up with autos to create China's first generation of "Internet cars" in 2014, the cooperation between technology companies and auto companies has become closer.

Tencent, Ali, Baidu, and Meituan have invested in new car-building forces, and Baidu, Ali, Tencent, and Huawei have successively built their own smart car ecosystems.

Since 2020, many technology companies have announced cooperation with auto companies and industry chain companies to build auto brands.

Among them, Alibaba and SAIC jointly established a new high-end smart electric vehicle brand "Zhiji", which not only involves technical cooperation, but also involves equity cooperation.

Changan Automobile also announced that it will build a new car brand with Huawei and CATL.

Zhang Xiang believes that Baidu's announcement to build cars will be a milestone in the industry.

The automobile industry will gradually become an important entry point for Internet companies to build an ecosystem.

The technical support of the Internet will also help automobiles accelerate the transformation of intelligent and electrified, which is in line with the development trend of the "new four modernizations" of automobiles.