The Jordanian Minister of Health, Nazir Obeidat, announced that the vaccination process against "Covid-19" will be officially launched next Wednesday morning. In statements to the official Jordanian News Agency (Petra), Obeidat said, "The national program for vaccination against Corona begins next Wednesday morning, with the arrival of the first quantities of the Sinov vaccine. 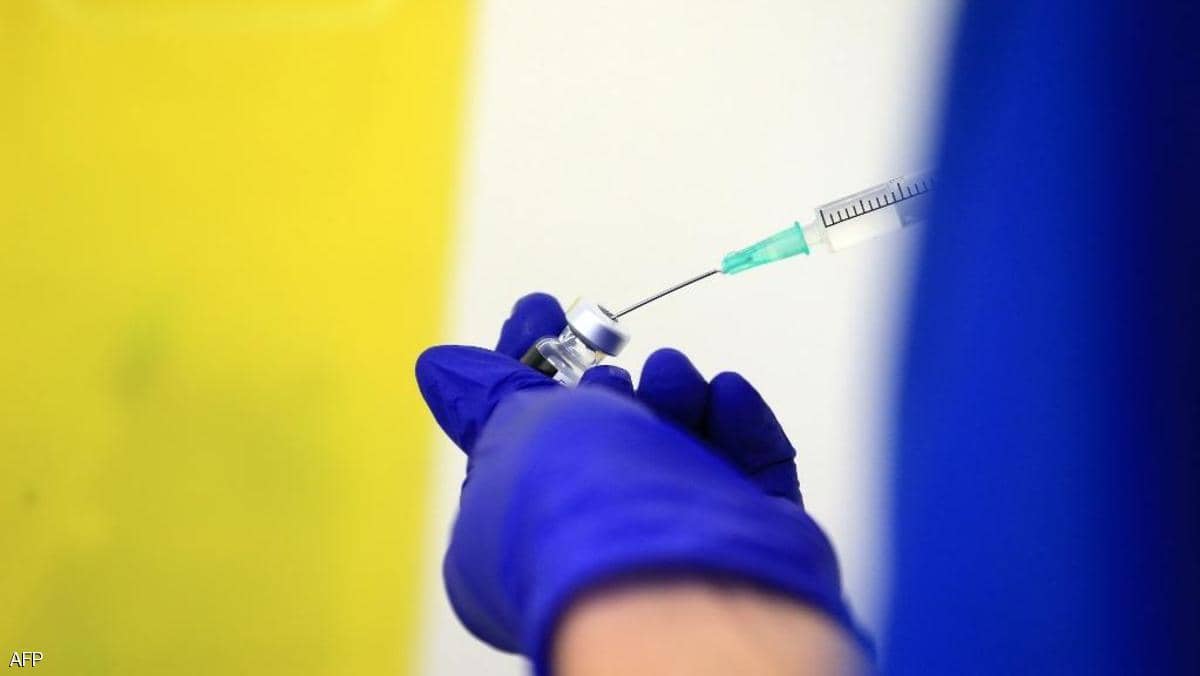 Jordanian Minister of Health, Nazir Obeidat, announced that the vaccination process against "Covid-19" will be officially launched next Wednesday morning.

"The national program for vaccination against Corona begins next Wednesday morning, with the first quantities of the Sinopharm vaccine arriving at midnight today, Saturday, and the Pfizer-Bionic vaccine on Monday night," Obeidat said in statements to the official Jordanian News Agency (Petra).

He added that the vaccination process "takes into account the global priorities that target the most affected groups, represented by the elderly who suffer from chronic diseases, and the most vulnerable groups represented by medical and health personnel."

This comes after the director of the foundation, Nizar Al-Muhaidat, said in statements to the official "Al-Mamlaka" TV that "the emergency use of the Sinopharm vaccine against the emerging corona virus has been authorized, and thus it is the second available vaccine for use in Jordan after the Pfizer-Biontech vaccine."

He added that "the Foundation approved the vaccine after completing the required documents for emergency use," indicating that it is "the second vaccination to be approved by the Foundation to combat the Corona virus."

In the middle of last month, the Food and Drug Administration in Jordan granted an emergency license to use the Pfizer-Bionic vaccine to combat the spread of the "Covid-19" epidemic.

In the same context, the Secretary-General of the Jordanian Ministry of Health, Wael Al Hayajneh, announced in statements to the "Kingdom" channel on Saturday evening, that "the first batch of the Sinopharm vaccine will arrive in the Kingdom at midnight tonight," noting that "the Kingdom has requested hundreds of thousands of doses of this vaccine and will arrive." These doses are in weekly batches. ”

Al Hayajneh added, "The first batch of the Pfizer-Biontech vaccine will arrive in the Kingdom on Monday," indicating that "the Kingdom will receive at least 200,000 doses of this vaccine during the first quarter of this year in batches per week."