The Swedish Health and Care Inspectorate, Ivo, has recently opened a supervisory case to investigate whether Region Skåne's handling of patient data within Skåne's digital care system, SDV, is legal or not. 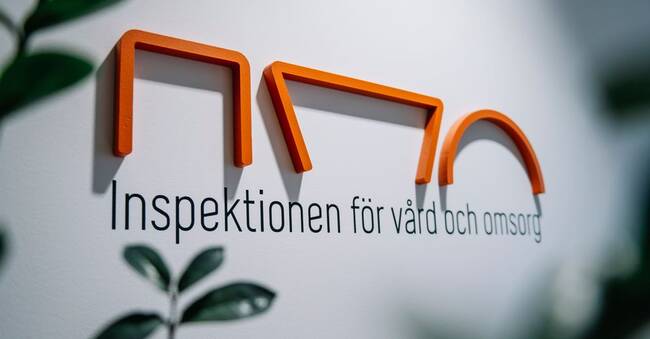 This is confirmed by Ivo's registrar for SVT Nyheter Skåne.

The supervision is expected to take place with a focus on laws on information security and patient data.

After SVT's review in the autumn of the director of health and medical care Pia Lundbom's decision to transfer the Scanians' patient data to the American company Cerner's medical record system Millennium and their data servers in Stockholm, the planned transfers were stopped.

The Regional Board then commissioned the regional director to appoint an inquiry into the region's handling of patient data in the new medical record system, and the director of health and medical care then announced that her previous decision was no longer valid.

Risks the integrity of the people of Skåne

The danger of transferring the Scanian patient data to the US-owned company Cerner's data servers is that the patient data risks falling into the wrong hands if US authorities were to request it under the Cloud Act, according to experts with whom SVT has spoken.

SVT Nyheter Skåne has contacted Pia Lundbom for a comment.

Region Skåne announces by email that their general attitude is that they welcome Ivo's reviews no matter what.