Bo Svensson makes his debut in Mainz, Sead Kolasinac is supposed to save FC Schalke 04 from breaking the negative record. And in Berlin someone sees his old teammates again. 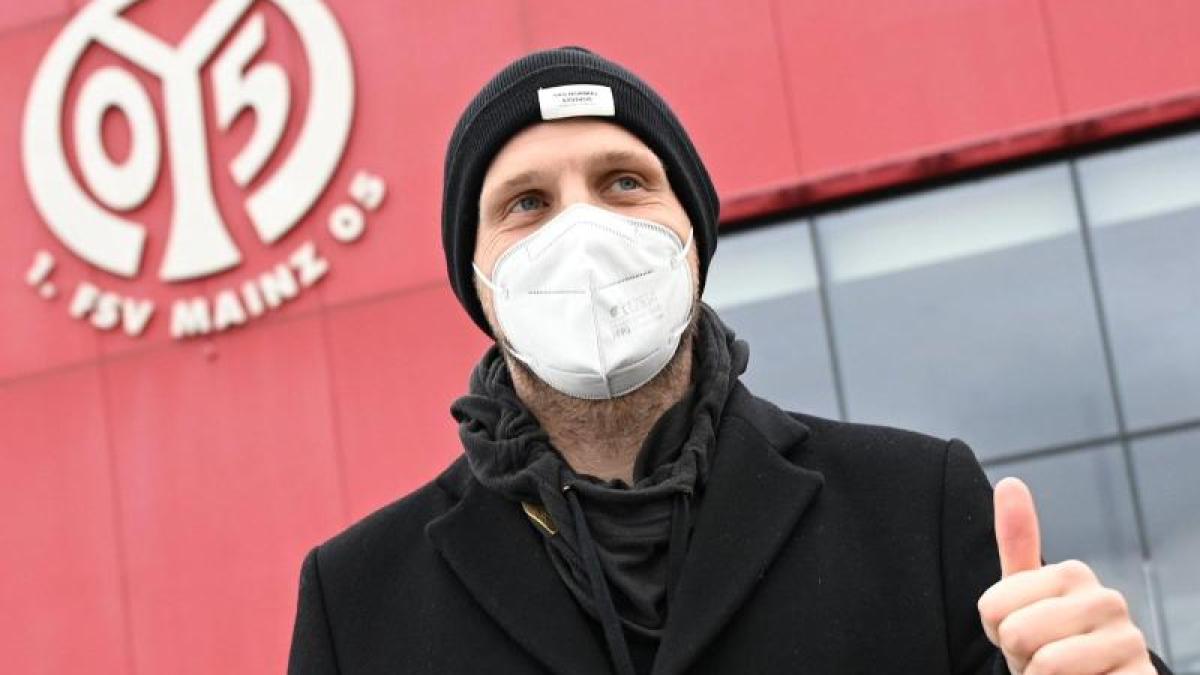 In Mainz there is an old friend on the sidelines on this Bundesliga Saturday.

There is also a reunion in Berlin and Gelsenkirchen.

Before the top game in Leipzig, a Dortmund man not only made friends among his own fans.

Six games, six heads to watch out for.

ROBIN KNOCHE: Robin Knoche was active for VfL Wolfsburg for 15 years - now the defender is facing his former club for the first time in his career.

The 28-year-old would love to continue the soaring with Union Berlin against Lower Saxony.

The Eiserne are tied for one place ahead of VfL in fifth place.

“It's especially before and after the game,” said Knoche: “I'm an athlete, I want to win the game.

I'm not worried that the trappings will affect me. "

MILOT RASHICA: At the beginning of this season, Milot Rashica almost moved from Bremen to Leverkusen on the last day of the transfer deadline.

But the deal fell through at the last minute.

Bayer is now looking for an offensive player with the characteristics of the 24-year-old Kosovar.

But because Rashica has been sidelined with a thigh injury since the beginning of December, all possible players are under discussion in Leverkusen - just not the Bremen player.

SEAD KOLASINAC: The first Schalke winter access and hope will be in the starting line-up on Saturday against Hoffenheim.

"He made a very good impression, has a lot of experience and is a personality," said coach Christian Gross.

Kolasinac was loaned from Arsenal on New Year's Eve and was already under contract with the Revierclub between 2011 and 2017.

«We have to be one and tackle this challenge together.

Nobody should be afraid of this challenge, ”said the 27-year-old.

BO SVENSSON: The new head coach of FSV Mainz 05 has an exciting job on his debut.

The 41-year-old Dane is allowed with the table 17.

ran in the Rhein-Main-Derby against Frankfurt - and the statistics speak for the relegation candidate.

Eintracht has never won in Mainz in the Bundesliga.

In February 2015, Svensson was an assistant coach against the Frankfurt team.

"I can not guarantee a result, but a performance guarantee," said the ex-professional.

VINCENZO GRIFO: The Italian international played a major role in the recent upswing in Freiburg, who set a club record against Cologne and could win five Bundesliga games in a row for the first time.

Grifo (27) has scored five goals in the last six games.

"Vince can be the first to take the rope and pull the car forward through the dirt, and everyone else can hang on to Vince - then the thing rolls," said coach Christian Streich.

MATS HUMMELS: At BVB there was a lot of talk this week about the defense chief.

His statement that the team, under the direction of the now released coach Lucien Favre, played too little “men's football” was well received.

The Revierclub's annex, who has always been critical of the RB, is likely to have been less enthusiastic about his positive statements about the opponent: “Even if not everyone in Dortmund likes to hear that: I'm a fan of what is happening in Leipzig in terms of sport and how the club is has developed."