After the violent eruption of pro-Trump protesters into the Capitol on Wednesday January 6, 2021, the outgoing president is increasingly isolated. His last allies within the Republican camp ... 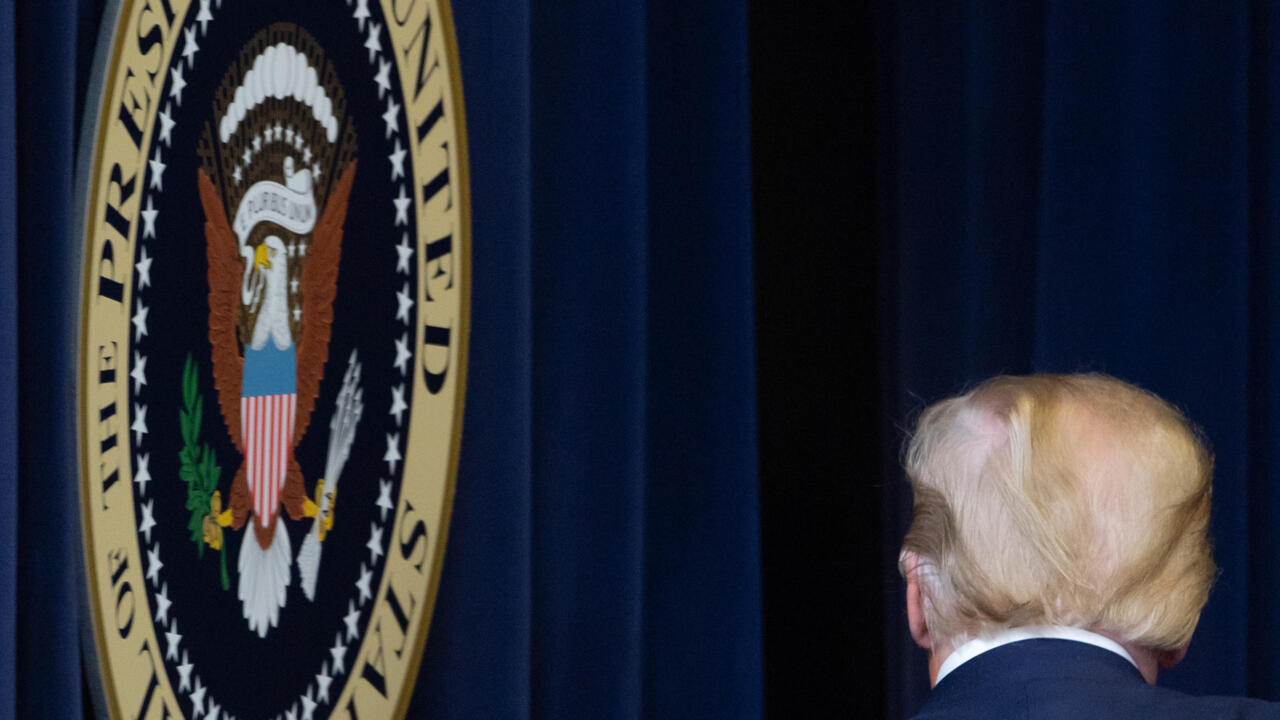 New resignations were registered among its ministers.

After the violent eruption of pro-Trump protesters into the Capitol on Wednesday January 6, 2021, the outgoing president is increasingly isolated.

His last allies within the Republican camp are gradually distancing themselves less than two weeks from the end of his mandate.

The Minister of Education, Betsy Devos, was the second member of Donald Trump's cabinet, announced her resignation on Thursday, January 7.

She made it clear that Donald Trump's involvement in the situation on Capitol Hill on Wednesday was a tipping point for her.

A few hours earlier, it was the Minister of Transport, Elaine Chao, who took the door.

In total, they are ultimately 9 members of the Trump administration to

have taken the plunge

On the Democrats' side, these resignations mean nothing.

These are rats leaving the sinking ship,

" denounces Jackie Speier, elected to the House of Representatives.

Many Democrats call for the

immediate departure of the president

without waiting for the inauguration of January 20.

According to US media, several White House officials are still considering leaving their posts.

But some parliamentarians are encouraging these members of the administration to stay.

The urgency in their eyes is above all to ensure a stable transition instead of leaving Donald Trump alone in charge.

►Also listen: Journal d'Haïti et des Amériques - United States: What future for the Republican Party after the events in Washington?

United States: the role of elected Texans in the violence on Capitol Hill