Snow in Madrid, live: It begins to snow strongly in the capital due to the storm Filomena

Today, Thursday, January 7, the entire Community of Madrid remains on alert for snowfall. Municipalities like Aranjuez, already woke up with a few inches of accumulated snow. Later remains on alert for

Municipalities like Aranjuez, already woke up with a few inches of

The wave of cold and snow that the

Almeida: "Madrid is prepared for the expected 20 cm of snow"

Given the snowfall that has been taking place in

since noon, José Luis Martínez Almeida, mayor of the capital, has assured that the city is prepared for the

expected for this Saturday, although he has admitted that it will be a picture " practically unknown "that will put the capital in" great difficulties ".

In statements on Antena 3, Almeida explained that both the city and the Community of Madrid have already

activated their respective emergency plans in the event of

the expected snowfall, and in the capital more than 350,000 kilos of salt and 75,000 liters of brine have already been spread .

The Community of Madrid provides accommodation and shelters for minors, vulnerable families and homeless people in the face of the snowstorm

has held today at the headquarters of the Madrid 112 Security and Emergency Agency (ASEM 112) a meeting of the Territorial Plan of Civil Protection of the Community of Madrid.

that will last during the coming days, which has led the regional government to activate, from 00: 00 today,

the Winter Inclement Plan 2020-2021, which involves restricting vehicle access to recreational areas and certain mountain passes in the region, among other measures.

On the other hand, the Community of Madrid has set up

accommodation and shelters for minors, vulnerable families and homeless people to

face the cold and snow storm.

In addition, 4,000 tons of salt are prepared for these days.

The weather Madrid, on alert for snow this Thursday: these will be the most affected areas 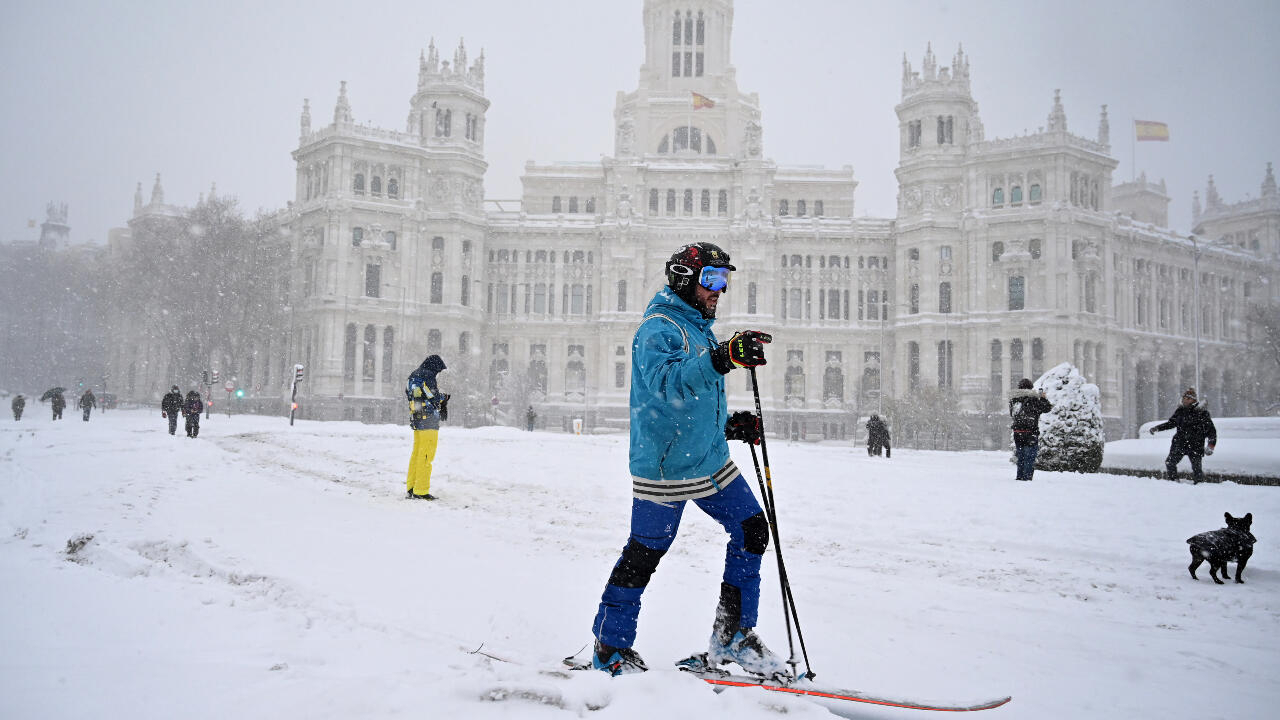 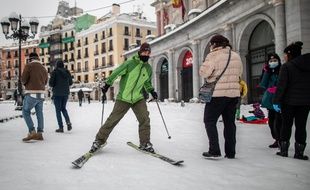 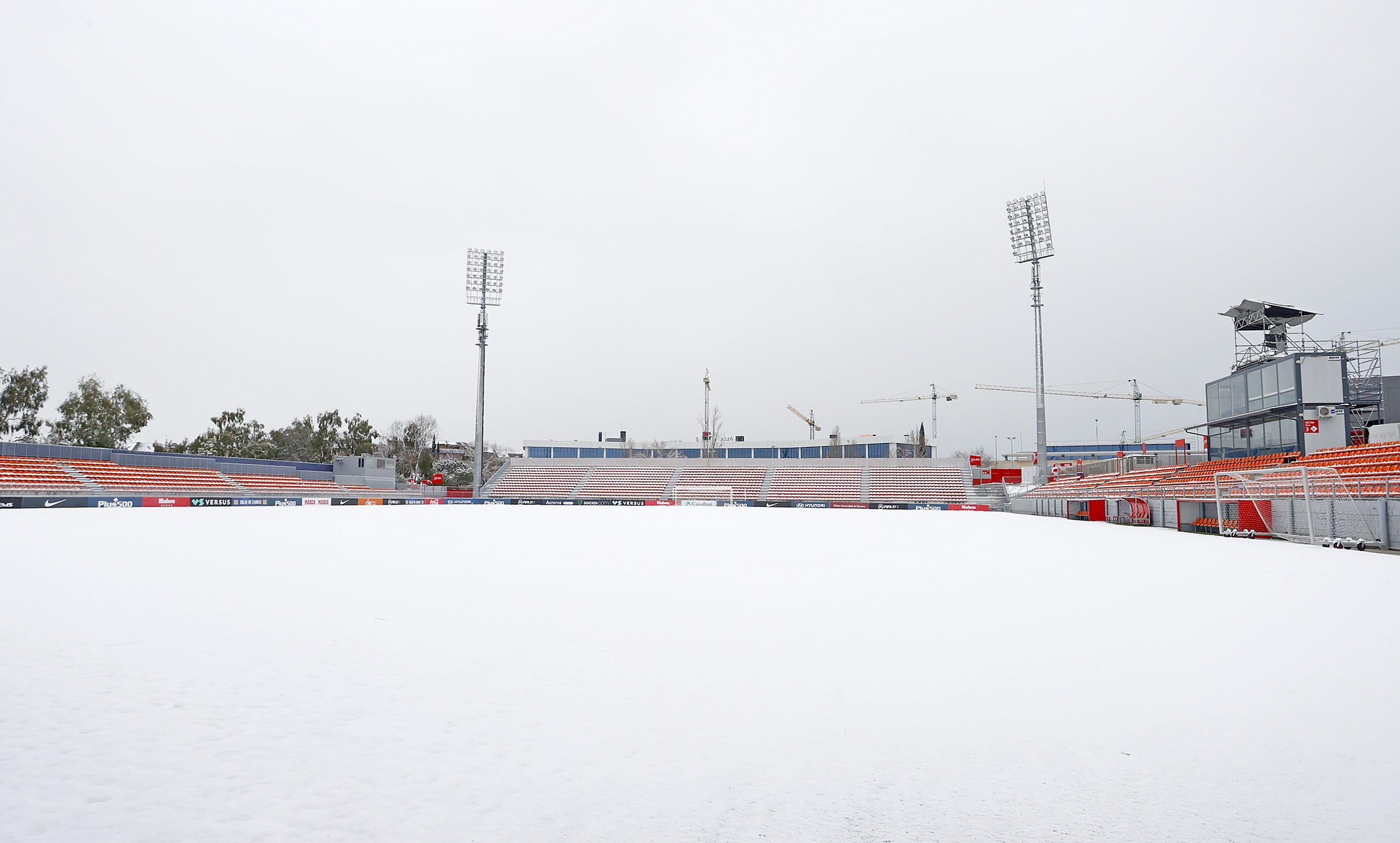 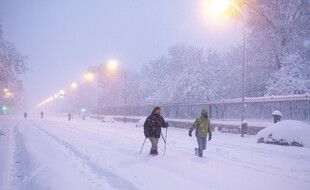 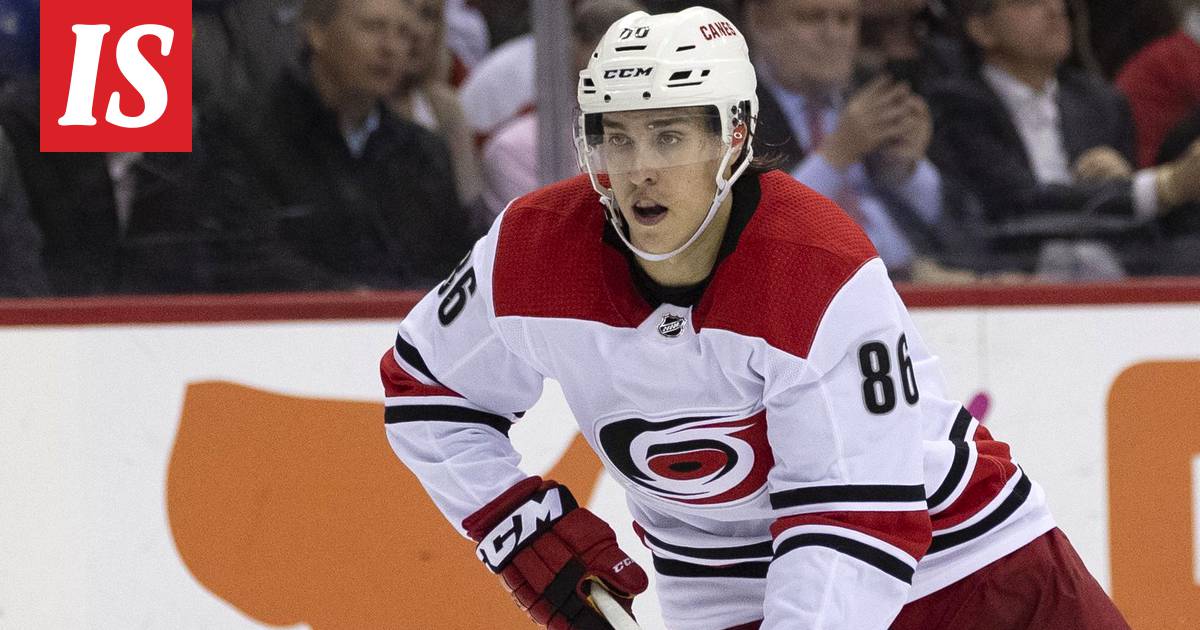