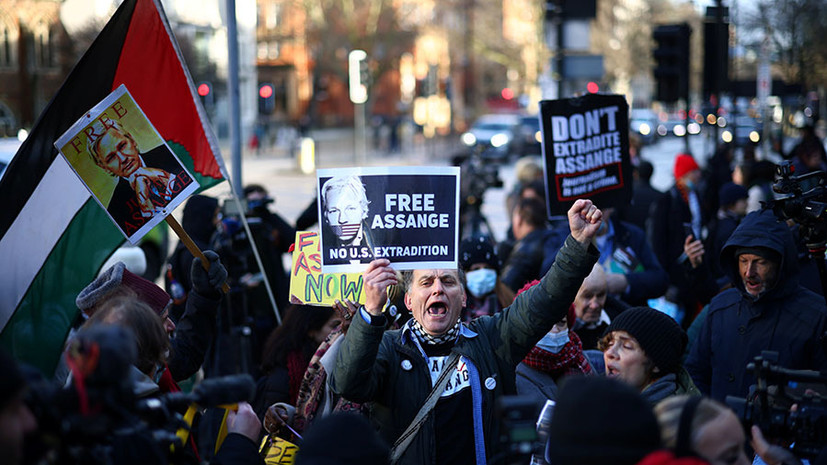 It is reported that he will remain in prison pending a US appeal for his extradition.

The reason for this was fears for the journalist's mental health.

Lawyers representing the interests of the American authorities announced their intention to appeal the decision.