Hoped for more sightings at the «hour of the winter birds»

More people are at home in the pandemic, and low temperatures attract more birds to the settlements. These are good prerequisites for the Naturschutzbund's counting action. 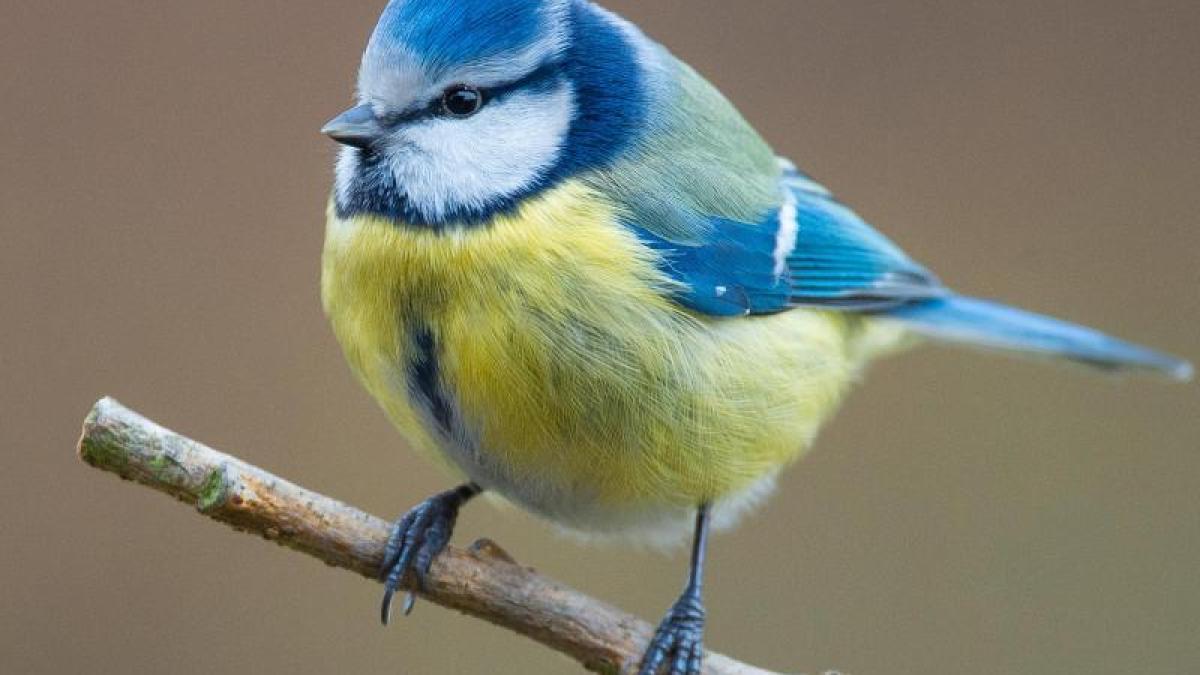 Mainz (dpa / lrs) - At the end of the week, nature lovers are invited to look in front of the window or the garden for an hour and count birds.

A year ago, 8018 people in Rhineland-Palatinate took part in the Nabu (Nature Conservation Union) campaign under the motto “Hour of Winter Birds”.

The highest number of each bird species that can be seen during an hour is recorded and then transmitted online, by telephone or by post.

Nabu hopes for a particularly large number of reports from the campaign, which runs from Friday to Sunday, for two reasons: On the one hand, many people are at home because of the corona pandemic and are then more concerned with nature on their doorstep.

On the other hand, the cold temperatures this week could mean that more birds can be seen.

"After the cold snap of the past few days, there are more birds in the area around the settlement," says Fiona Brurein from Nabu Rhineland-Palatinate.

The data series from the past few years for the “hour of winter birds” show that not so many birds could be seen at the bird feeder in a mild winter.

The data provide a detailed snapshot of the bird life in the cities and villages and thus help to better understand developments in the domestic bird world in all its diversity and to better protect birds.

This time, special attention is paid to the blue tit, which suffered from an epidemic last spring caused by the bacterium Suttonella ornithocola.

At the “Garden Birds Hour” in May 2020, significantly fewer blue tits were observed.

It is also particularly interesting each year which rare species are observed this time.

A year ago, the house sparrow topped the list at the “hour of winter birds” in Rhineland-Palatinate with more than 39,000 sightings.

This was followed by the great tit, blue tit, blackbird and starling.