Bitcoin volatility after record year calls for caution London (AFP) The price of bitcoin broke all-time high at the end of 2020, but the return to this market by individual investors has exacerbated price volatility, leading many observers to advise caution. In less than 72 hours, bitcoin followed a 20% rise which took it to its all-time high on Sunday, at $ 34,792, then plunged of the same magnitude to rebound: around 4:10 p.m. GMT on Monday, it s 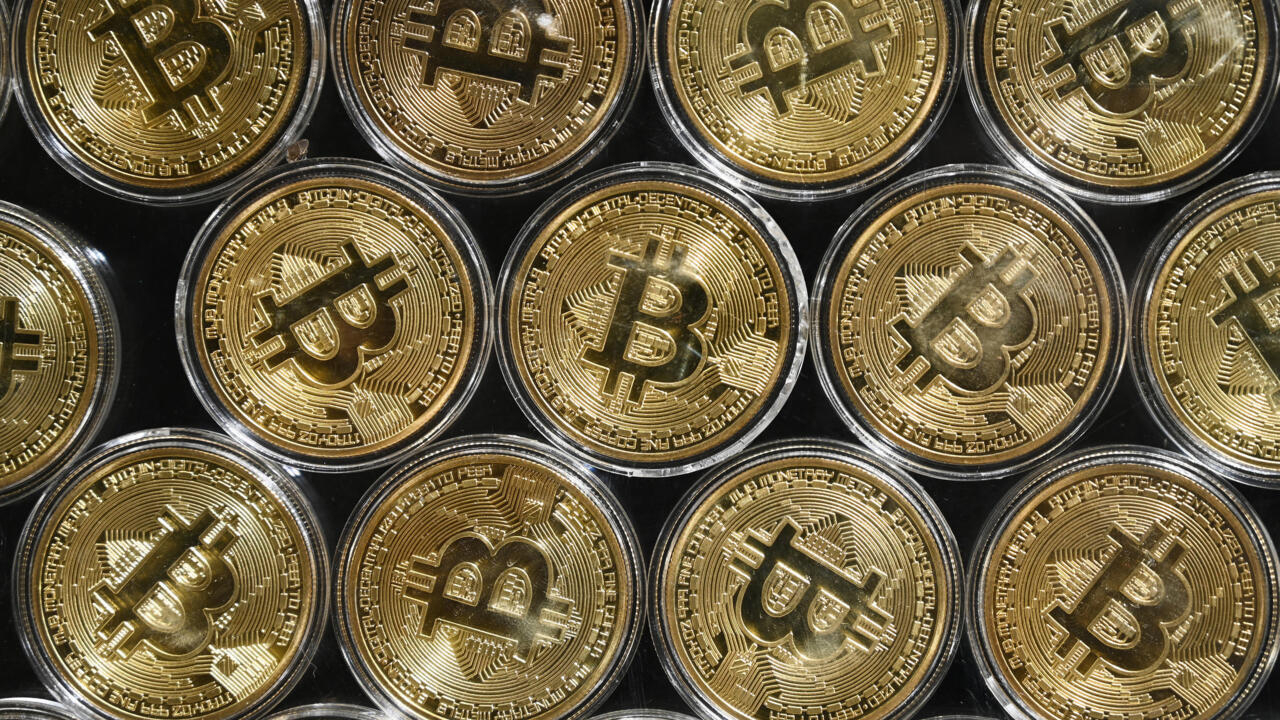 The price of bitcoin broke all-time high at the end of 2020, but the return to this market by individual investors has exacerbated price volatility, leading many observers to advise caution.

By 2020, the price of bitcoin had already quadrupled.

If the movement had started with the interest of increasingly keen institutional investors, since mid-December, "individuals have finally returned", explains to AFP Antoni Trenchev, of the platform specializing in cryptocurrencies Nexo.

In recent years, the means of buying bitcoins, whole or in parts, have multiplied: many online banks offer to put their savings there and in October, the online payments giant Paypal launched a service of purchases, sales and payment by cryptocurrency.

In fact, the recent highs were hit during the holiday weekends, when brokers were away from their consoles.

"There is no certainty in any market, and even less in bitcoin," he said, preferring to bet on a long-term rise, year after year.

"With such a performance recently, many investors and speculators will want to cash in their profits at the first sign of weakness," said AFP Fawad Razaqzada, analyst at Think Markets, who, like several analysts, warns that a "correction is to be expected ".

The boss of the financial consulting firm deVere, Nigel Green, announced on December 29 that he had sold half of his bitcoins, while the price approached $ 25,000.

"We must now treat bitcoin like any investment, that is to say sell it when it is expensive and buy it back when prices weaken", he explains in a press release.

A message of caution that seemed to be forgotten in 2020, when the price of bitcoin had already soared three years ago before collapsing, injuring many individual investors.

At the end of 2017, individuals flocked to this decentralized currency created by anonymous people in 2009, but after several months of increase, its price had collapsed in December and early 2018, and many investors who arrived late in the race had lost. their stake.

Over the years, far from joining the gallery of forgotten assets once their bubble has exploded, bitcoin has seen its price rise again, and is now attracting more and more professional investors, impressed by the resilience of cryptocurrencies.

Many investment funds have bought bitcoin, and analysts at banks like Citi and JPMorgan have started to track its course, comparing it to digital gold that benefits from the very accommodative monetary policy of central banks.

The most skeptical of the market watchers continue to criticize this asset disconnected from the economy, but market participants and analysts for now are betting more on a "correction" than on the bursting of a bubble, as in 2017 Some even bet on deferring interest to other cryptocurrencies.

"Given the price movements of bitcoin, investors may turn to ethereum," said Edward Moya, analyst at Oanda, in a note.

Unlike bitcoin, ethereum has not returned to its all-time highs, but the second largest cryptocurrency in terms of capitalization has seen its price climb 70% over the last 30 days, to more than $ 1,000.