New year, old grief: 1. FC Köln did not win their first home game in 2021 and have been waiting for a Bundesliga success in their own stadium for 13 games and almost a year. Marius Wolf took the blame after the 0: 1 against Augsburg. 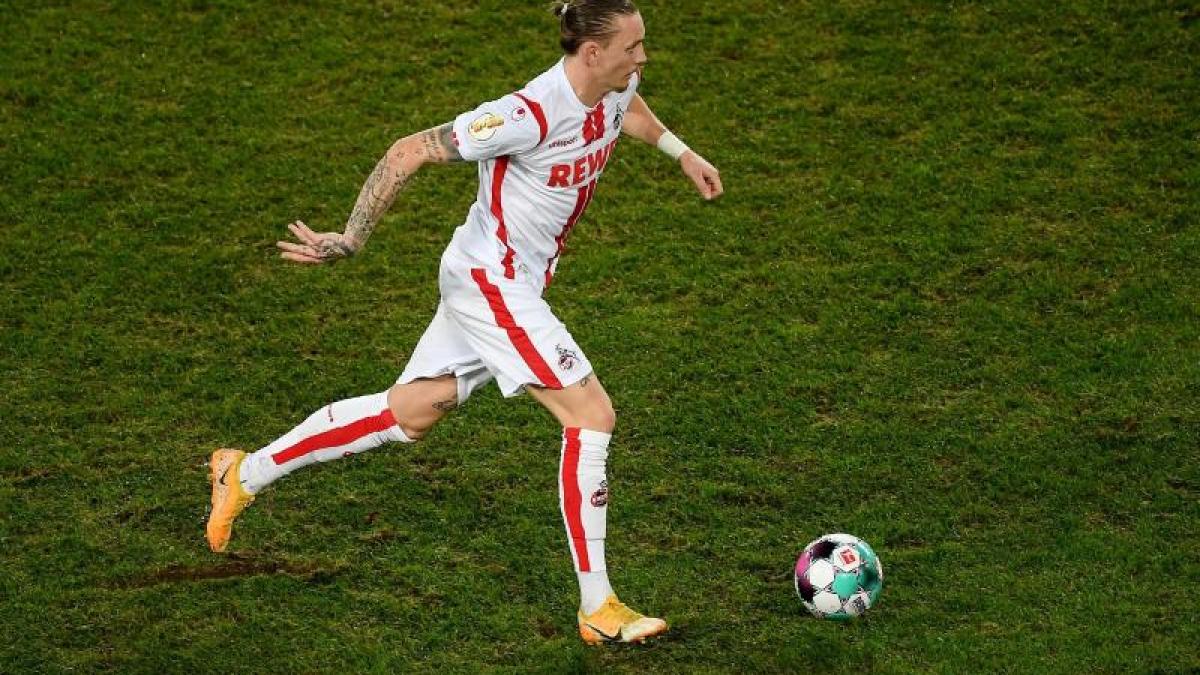 Cologne (AP) - Marius Wolf really did not want the missing spectators to be an argument for the scary ghost game home series of 1. FC Cologne.

"The audience is of course a factor," said the loan from Borussia Dortmund.

“But we've been playing without an audience for almost a year.

But the fact is: When FC won 3-0 against FC Schalke 04 on February 29, the last time there were 50,000 spectators in the Cologne stadium.

Of the 13 home games that followed, FC did not win a single one.

For Wolf there was another reason for the renewed defeat: himself. Or his missed big chance in the 69th minute, when the ball fell centrally ten meters in front of the goal.

«Unfortunately it slipped on me.

Of course I have to do that.

It's bitter that we then also get the goal. "

Cologne coach Markus Gisdol also believed “that we would have won if we had scored the first goal”.

That is exactly why he “did not want to go so hard with my team.

Alleged provocations by Augsburg, who complained about his players Wolf and Salih Özcan, played no role for Gisdol.

"There is nothing to complain about, you have to assert yourself," said the coach: "This is professional sport, you shouldn't complain, you have to show a clear edge and counter it."

When asked about a discussion of his own with Augsburg manager Stefan Reuter, Gisdol said with a laugh: "He asked me what I was doing on New Year's."

And added on January 2nd: "I couldn't remember."

Midfielder Özcan said that his team had been "too influenced by the discussions and all the talk."

Wolf said: “It was clear to us beforehand that the Augsburgers like to provoke and that the referees unfortunately fall for it more often.

But that's not a problem. "

After their decent final spurt in 2020, Cologne are at least 15th with eleven points, which would be enough to save them at the end of the season.

With 19 points, the FCA is much closer to the European Cup ranks than the relegation zone.

Which is why Florian Niederlechner also spoke of a “super day” in the end.

The 30-year-old, who is still waiting for the first goal of the season after a strong pre-season, was actually the big unlucky person of the game because two of his goals were not considered due to offside positions (7th / 73rd).

"That was done well," praised trainer Heiko Herrlich: "And soon the knot will also burst with him."