Robert Hossein, deus ex machina of the popular spectacle Paris (AFP) Comedian, director, director and theater director, Robert Hossein, who died Thursday at the age of 93, was the passionate and tireless organizer of great popular shows that he mounted with faith pegged to the body. On its own, it attracted a huge part of the French theatrical attendance with mega-productions such as "A man named Jesus" (700,000 spectators), "The mail case of Lyon" (6 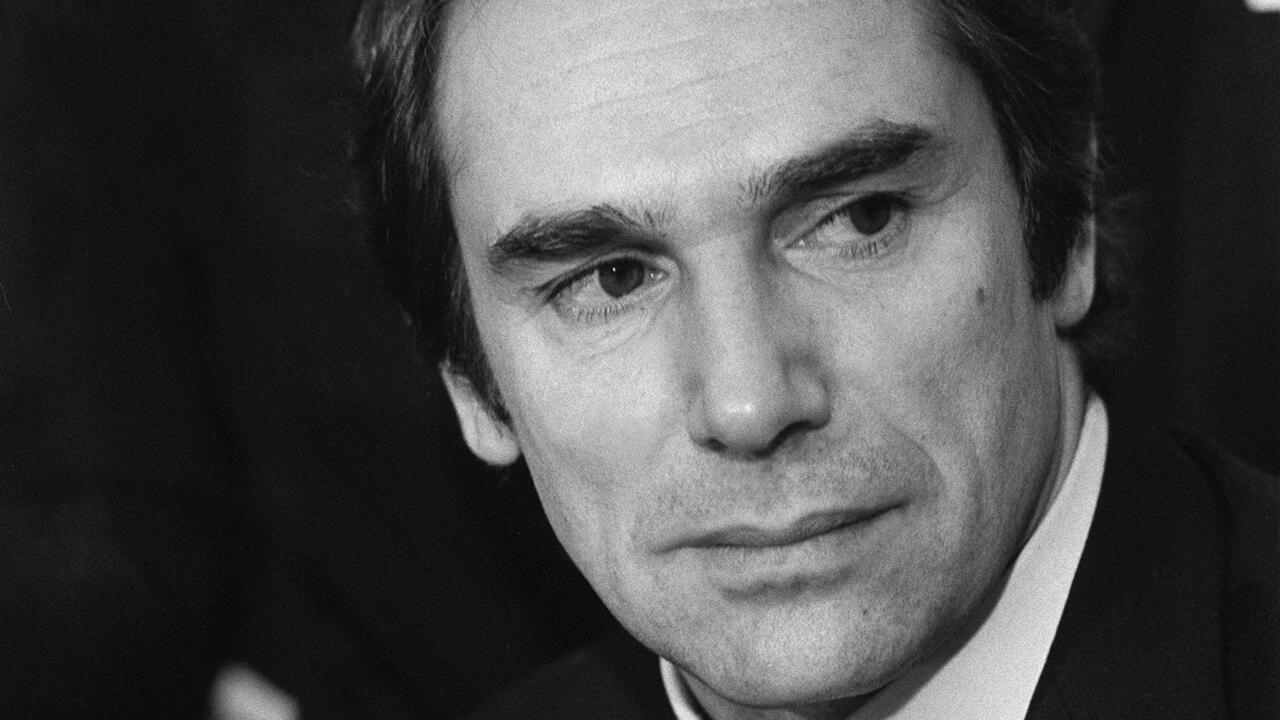 Comedian, director, director and theater director, Robert Hossein, who died Thursday at the age of 93, was the passionate and tireless organizer of great popular shows that he mounted with faith pegged to the body.

But long before filling the Palais des Sports and advertising for hearing aids, Robert Hossein was first a sex symbol.

In the 60s, more than a man, he embodied a fantasy, the one that entwined Michèle Mercier in "Angélique, marquise des anges".

The handsome and dark scarred Joffrey de Peyrac gives it an international aura.

It is very far from the jet-set that he grew up, between a maid's room in Paris - "where my family pissed on the landing" - and multiple boarding schools.

Born on December 30, 1927 to an Iranian Zoroastrian composer father and a Russian Orthodox mother, Robert Hossein was initially an imaginative boy, eager to skip school.

"My parents were beautiful but without a circle. I was on my own. I was the puss in boots always inventing a stratagem to survive", he says in his book "Light and Darkness" (2002).

"I pulled out, I went to the cinoche. On my return, I played all the roles, I embellished, I mixed all the worlds that made me dream (...) I have not changed".

After the war, he decided at 15 to devote himself to the dramatic art.

He follows the courses of René Simon, lives from expedients in Saint-Germain-des-Prés.

There he meets Sartre and Genet and plays in "Haute surveillance".

In 1950, he replaced at short notice Daniel Gélin in "The snow was dirty", a theatrical adaptation of a novel by Simenon.

There he meets Frédéric Dard.

"I saw a species of insolent wolf land, looking hungry, badly dressed, with a glance of embers", remembers at the time San Antonio who will become his great friend.

He made his film debut in 1948 in "Le Diable boîteux" by Sacha Guitry, then he gave the reply to Brigitte Bardot in "Le repos du guerrier" (1962).

In 1955, he directed his first film, "The bastards go to hell", an adaptation of the San Antonio play where he plays with his first wife, Marina Vlady.

He also directed the thrillers "Pardonner nos offenses (1956) and" Toi le venin "(1959). At 34, he married Françoise Giroud's daughter, Caroline Eliacheff, who was just 15 years old. Arrived the" Angéliques "who consecrate him as an international star.

However, in 1970, the "Casanova de midinettes" as Marguerite Duras called it, decided to leave everything.

"I was getting nowhere, I was becoming a slave to my image".

"I'm not worldly for a penny. These rounds of legs, these balls, I don't give a fuck," he declared several years later.

Alone, he left for Reims where he founded his "popular theater" and a school from which Anémone and Isabelle Adjani would leave.

Its slogan: "theater as in cinema!".

A vision that makes him mix lights, music, classical texts and great feelings.

Eight years and seventeen creations later, Reims is recognized on a national stage, subsidies are pouring in.

Paradoxically, he decides to leave and plunges into a deep depression.

From 1978, he put on a show every two years in gigantic rooms where he preached hope.

From Julius Caesar to John Paul II, he tells, with the historian Alain Decaux, historical figures.

His work becomes a mass theater that speaks to the heart.

"The Earth is in danger of death. I said to myself: it takes a universal awareness to get us out of the shit and reorganize the Earth, the sand, the sea and everyone", he shouted in his voice of rockery.

At 50, he was baptized at the same time as his son Julien, the result of a third marriage.

"It is not me who puts on the show, God helps me with everything", liked to repeat this mystical and often bombastic humanist.