Disappointing year for museums in MV: Hope for 2021

The museums in Mecklenburg-Western Pomerania were closed for many weeks this year due to the corona. This has led to a drop in visitor numbers. But there are new ideas. 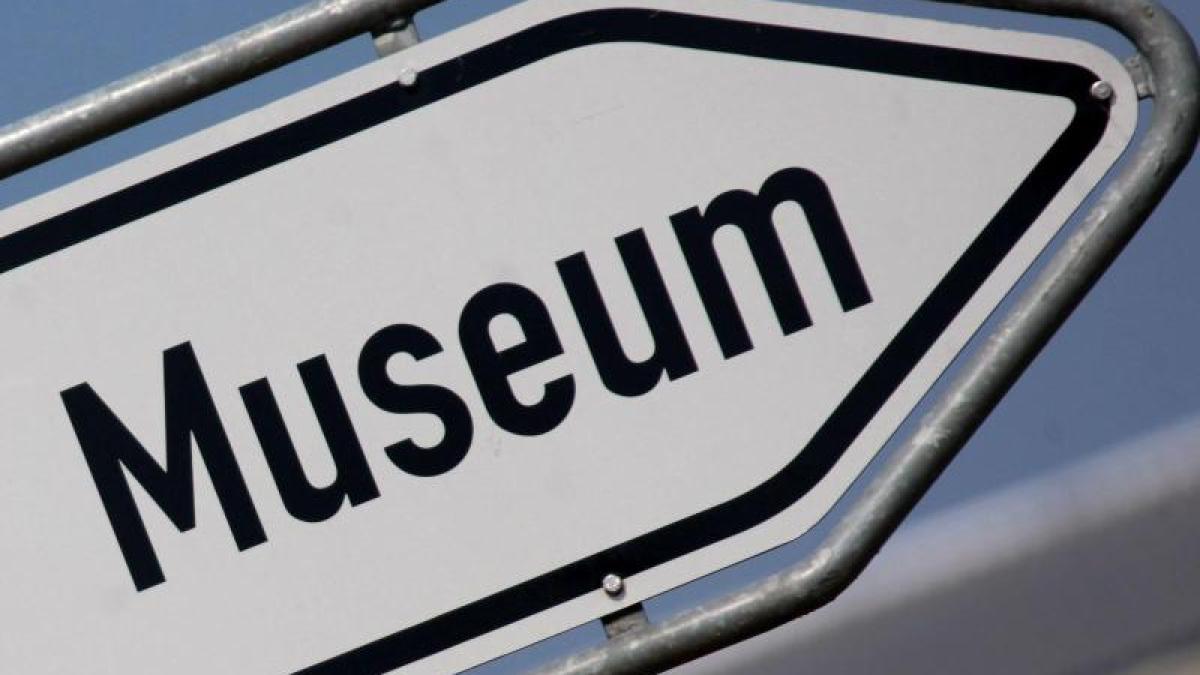 Schwerin / Rostock (dpa / mv) - A disappointing year is coming to an end for the museums in Mecklenburg-Western Pomerania.

Due to the weeks of closings due to the corona pandemic, the number of visitors fell sharply.

The State Palaces, Gardens and Art Collections Mecklenburg-Western Pomerania (SSGK) - including the palaces in Schwerin, Ludwigslust, Mirow and Granitz on Rügen - reported a decrease of around 40 percent compared to the previous year.

The museum association with the most visitors nationwide, the Deutsches Meeresmuseum Foundation in Stralsund, even reported a 50 percent drop in the number of visitors to 393,000.

"The year 2020 got off to a promising start," said SSGK spokeswoman Nicole Lerrahn.

"In the months of January and February, the number of visitors increased by 33 percent compared to the previous year."

But then came Corona.

The castles and museums of the SSGK were only able to open for eight months, four of them under strict hygiene and distance rules, according to Lerrahn.

"As a result, numerous events, guided tours and museum educational offers in the palaces and gardens as well as in the Schwerin State Museum could not be implemented."

Many museums expanded their Internet offerings as a result of the forced closings.

The State Museum Schwerin is showing its current special exhibition “The Time of Silence” with Mecklenburg winter images for the time being exclusively digitally.

You can take part in a virtual tour with museum director Pirko Zinnow and the curator of the exhibition, Gero Seelig - whenever you want.

The corona-related closings of the museums in the spring and again since the beginning of November for the Ernst Barlach museums in Güstrow, which wanted to celebrate the 150th birthday of the expressionist sculptor with several large exhibitions, were particularly bitter.

Previously, according to head of the department Magdalena Schulz-Ohm, there was great interest.

"By March 14, the number of visitors to the Ernst Barlach Museum in Güstrow had doubled compared to the previous year," she reported.

The museums were closed again in November four weeks after the opening of the special exhibition “Kokoschka and Barlach - Artists on the Move”, which was intended to mark the end of the anniversary year.

Schulz-Ohm considers a reopening of the museums to be unlikely in the foreseeable future - "so it is questionable whether the extension of the Kokoschka exhibition until February 5th can be used by visitors at all".