The AstraZeneca-Oxford vaccine ... the Trojan horse that protects 100% of acute corona cases

What are the most prominent features of the “AstraZeneca-Oxford” Corona virus vaccine, and why have additional studies been conducted on it, and is it effective against the new Corona virus strain? We answer these and other questions here. 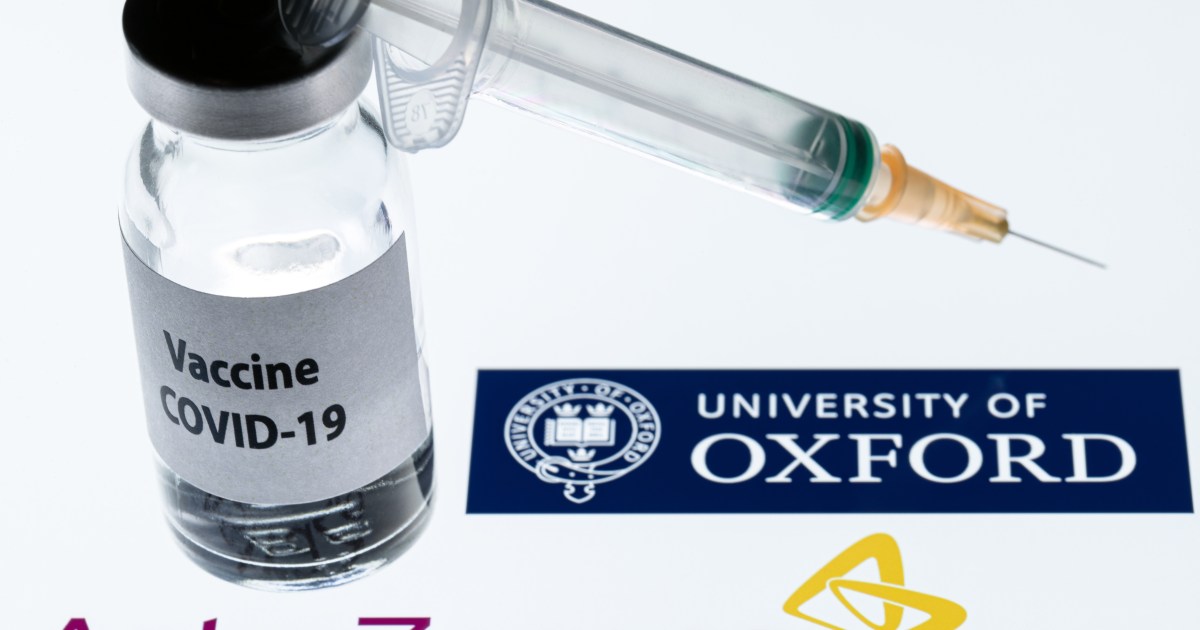 What are the most prominent features of the AstraZeneca-Oxford vaccine for the emerging corona virus that causes “Covid-19, and why have additional studies been conducted on it, and is it effective against the new Corona virus strain?

We answer these and other questions here.

How does the AstraZeneca vaccine work?

Basically, the vaccine uses a safe method to trick the immune system into thinking it is dealing with a dangerous infection, which leads to generating an immune response and an immune memory that can be activated if the body encounters the real virus causing the disease.

The AstraZeneca-Oxford vaccine uses what is known as a "viral vector", using genetically modified viruses to deliver genetic shipments to cells and give them instructions on how to fight SARS-Cove 2, such as a "Trojan horse".

How effective is it?

AstraZeneca, General Manager, stated that their vaccine provides 100% protection against the severe forms that the "Covid-19" virus takes.

This effectiveness is important, because it means cases that are severe and require hospitalization, and which usually have high mortality rates between them, and they also put pressure on the health system.

The French newspaper "Le Figaro" said that the British pharmaceutical manufacturing group, AstraZeneca, had discovered, after extensive research, "a successful and effective equation" for a vaccine directed against the "Covid-19" virus, which was developed in cooperation with the University of Oxford.

And the laboratory AstraZeneca - which is due to be approved for the vaccine in the coming days in the United Kingdom - confirmed that it found the "winning formula" to be as effective as its competitors "Pfizer-BioNTech" and "Moderna".

In this context, the Director General of AstraZeneca Pascal Soriot said in an interview with the "Sunday Times" newspaper, "We believe that we have reached an effective successful equation," stressing that the vaccine provides 100% protection from the severe forms that the "Covid-19" virus takes.

Why was an additional study conducted?

Clinical trials of the "AstraZeneca-Oxford" vaccine showed an effective rate of 70% in November, but one of the protocols, which was mistakenly tested by the British laboratory on a small group of volunteers, showed an effectiveness of 90%, which prompted the company to conduct a procedure. Additional study.

how much is it?

What temperature is needed to store it?

As for the "Moderna" and "Pfizer-Biontech" vaccines, they pose logistical challenges, because storing them for a long time needs to be kept at 20 degrees below zero for the first and 70 degrees for the second.

Is the vaccine effective against new types of corona?

According to what was reported by the Time, Syriot said that researchers believe that their vaccine will be effective against the new type of Corona virus that leads to a rapid increase in infections in Britain.

Media reports said at the weekend that Britain would start distributing the AstraZeneca vaccine from January 4, when regulatory approval in the country is expected within days.

"The best result obtained after a smaller first dose may have occurred, because this best mimics what happens with an actual infection," she said.