Coronavirus: vaccination boost in UK with AstraZeneca / Oxford vaccine London (AFP) Approved by the British regulator, the Covid vaccine developed by the AstraZeneca group with the University of Oxford will allow the British authorities to speed up the vaccination campaign launched in early December, with the hope of halting at most quickly a surge in cases attributed to a variant of the virus. The first state to approve this vaccine, the United Kingdom is one of t 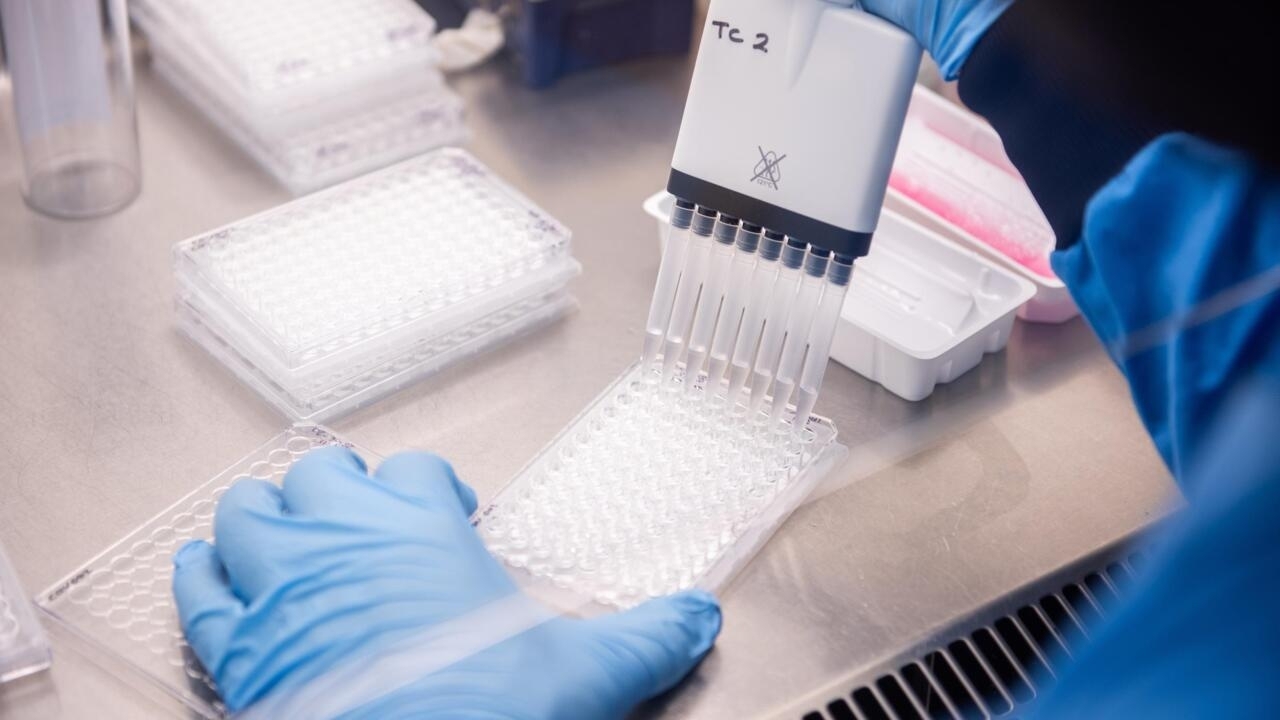 Approved by the British regulator, the Covid vaccine developed by the AstraZeneca group with the University of Oxford will allow the British authorities to speed up the vaccination campaign launched in early December, with the hope of halting at most quickly a surge in cases attributed to a variant of the virus.

The first state to approve this vaccine, the United Kingdom is one of the most affected by the pandemic in Europe with more than 71,500 deaths.

He sees contaminations reaching record levels - more than 53,000 new cases on Tuesday - raising fears of the worst for the weeks to come when his hospitals are already on the verge of rupture.

Much of its population has been reconfigured.

It is much cheaper than that of Pfizer / BioNTech already distributed and can be stored in a refrigerator, at a temperature between two and eight degrees Celsius, which facilitates large-scale vaccination.

It received the green light on Wednesday from the Medicines and Health Products Regulatory Agency (MHRA) which concluded that it "met its strict standards for safety, quality and efficacy," the ministry said. of Health in a press release.

This vaccine will be used from Monday in the United Kingdom which has ordered 100 million doses, enough to vaccinate 50 million inhabitants with two doses each.

"We are now going to vaccinate as many people as possible as quickly as possible," he said on Twitter.

To speed up the administration of a first dose to as large a population as possible, the two doses required will be spaced considerably apart, up to 12 weeks, during which time vaccinated persons are protected.

Priority is given to nine risk categories representing 99% of deaths: residents of retirement homes, caregivers, people over 50 and people at risk.

At a press conference, scientific experts advising the government explained that the vaccine offered protection from the 22nd day after the first injection, and for at least three months.

The AstraZeneca / Oxford vaccine is the second vaccine approved by the MHRA, after that of Pfizer / BioNTech.

Since Margaret Keenan, 91, the first person vaccinated at dawn on December 8 in Coventry, more than 600,000 people have received it.

The stake is major for the government of Boris Johnson, much criticized for the failures of its management of the pandemic.

Faced with the strong contagiousness of the new variant of the coronavirus (up to 74% higher according to a British study), he did not hide that vaccination represented his main hope to get out of local confinements that are exhausting for the population and devastating for the economy.

The Oxford / AstraZeneca vaccine is based on a weakened version of a virus common in chimpanzees, genetically modified.

In the interim results of clinical trials, the British laboratory announced in November that its vaccine was on average 70% effective against more than 90% for those of Pfizer / BioNTech and Moderna.

But this average hid large differences between two protocols: the efficacy is 90% for the volunteers who first received a half-dose, then a full dose a month later, but only 62% for another. group vaccinated with two full doses.

These results had been criticized because the injection of half a dose was due to an error and only a small group had followed the second protocol, pushing the company to carry out further research.

He assured that there was "no evidence" indicating that the vaccine was not effective against the new variant of the virus.