Anthony Hopkins is revered as an acting legend - but his life has not always been easy. In a moving Instagram message, the Brit encouraged his young fans. 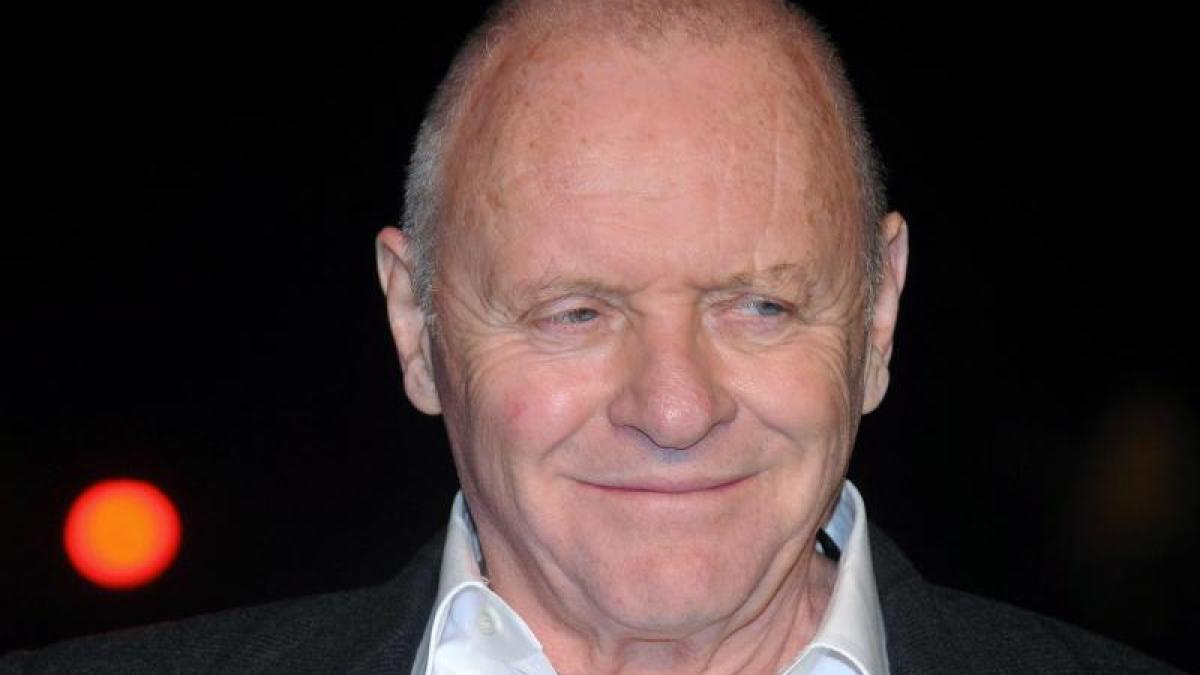 Berlin (dpa) - Oscar winner Anthony Hopkins ("The Silence of the Lambs") celebrated his long-term abstinence from alcohol in an Instagram video.

I was moving towards disaster, drinking myself to my death, "Hopkins said Tuesday.

He did not want to preach, but a thought had occurred to him: "Do you want to live or die?"

He wanted to live.

The actor turns 83 this Thursday.

In his video message, Hopkins also addressed his young fans: "Be brave and mighty forces will stand by you."

This attitude carried him through his life.

This will be the best year ».

As a psychopathic Hannibal Lecter in "The Silence of the Lambs", the Brit won the Oscar for best leading actor in 1992.

But Hopkins was also considered difficult and unpredictable, and he often messed with his directors.

Broken marriages, escape into alcohol - in interviews he speaks openly about past dramas in his life.