Roger Federer skips the Australian Open: we must "prepare" for his retirement

After two knee operations, the Swiss Roger Federer, 39, is not yet ready to return to the courts. He prefers to give up the Australian Open, the first grand slam tournament of the year. Another sign for Virginie Phulpin that the time of retirement is approaching for one of the best players in tennis history. 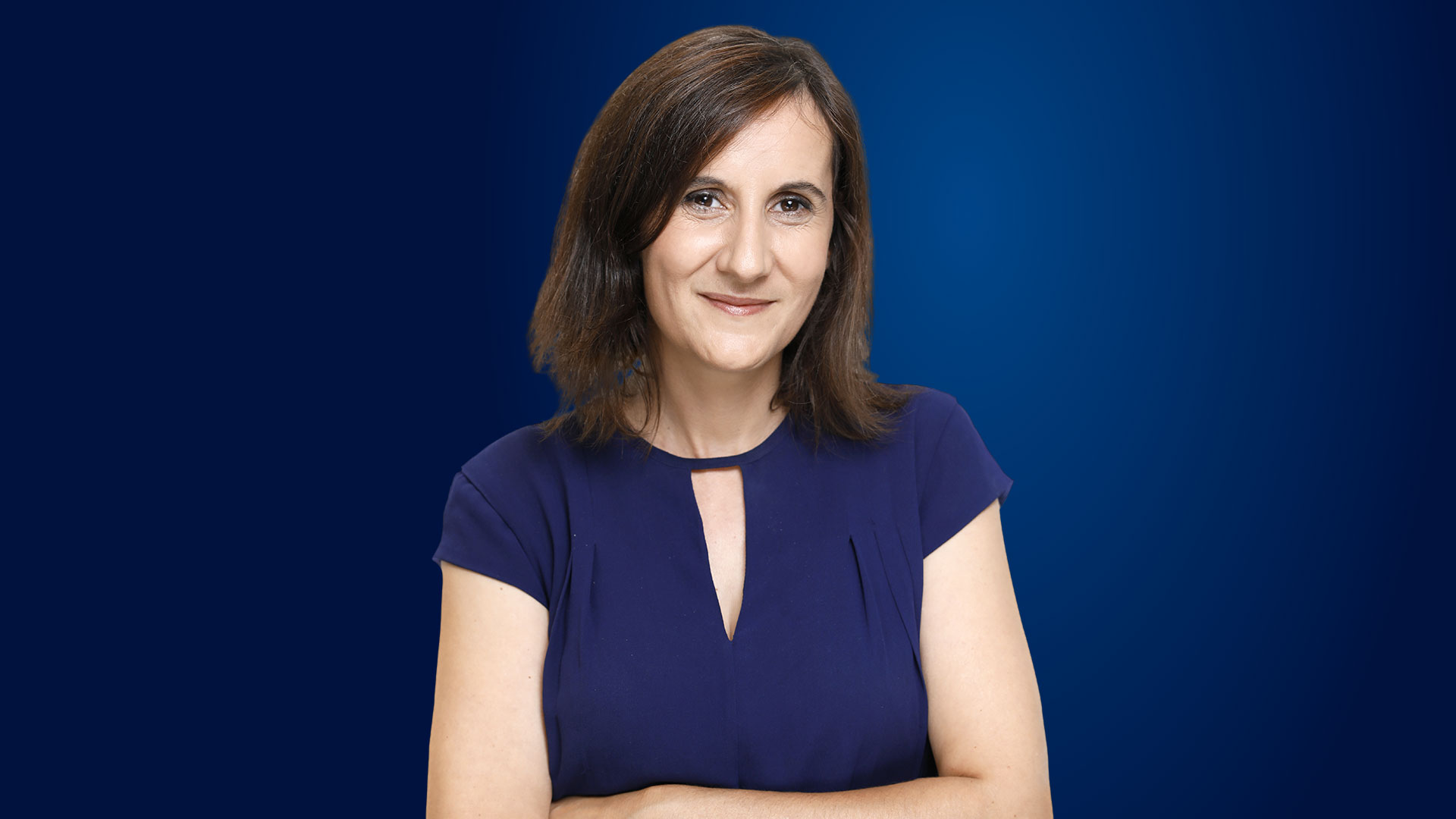 After two knee operations, the Swiss Roger Federer, 39, is not yet ready to return to the courts.

He prefers to give up the Australian Open, the first grand slam tournament of the year.

Another sign for Virginie Phulpin that the time of retirement is approaching for one of the best players in tennis history.

Roger Federer will not compete in the Australian Open tennis tournament in February.

The player is not yet ready after his two knee operations.

There are many signs of an imminent retirement.

For you, imagining Federer retiring is a small death for him, but also for us.

We know we have to prepare for it.

Roger Federer is 39 years old, and if his game is engraved forever in our heads and in our hearts, we must realize that it is not eternal.

And it's hard to accept.

So we dread the inevitable announcement of his upcoming retirement, and we try to hang on to the branches.

If he gives up on the Australian Open, that means he wants to focus on Wimbledon and the Olympics.

So for sure he will come back.

It's been almost a year since we last saw Roger Federer on a court, and has already mentioned the end of his career in the most calm way.

We only dream of one thing: to enjoy it a little longer.

A few months, a few matches.

Because he's going to leave a big void behind him.

For his game first: his touch of the ball, his absolute class on a court.

For his epic duels with Rafael Nadal and Novak Djokovic.

For these titanic fights for the honorary title of best player in the history of tennis.

But if we dread Roger Federer's retirement so much, it's also because it's a whole part of our life to which we will have to say goodbye.

The Swiss have won 20 Grand Slam titles since 2003. His racquet has been part of our lives for 17 years.

Tennis without Roger Federer is a time that the under 20s cannot know.

And for the others, his departure will be the sign of a youth that is fading and of a present that becomes past.

We will have to take advantage of his presence to the end.

The least of his first laps will be a hit with the audience.

We don't want to miss it, the king's farewell.

Good luck to his opponents.

Those who will enter the court with the possibility of becoming the one who will put Roger Federer on their shoulders.

We necessarily want it to be a special, unforgettable moment.

I remember the retirement of Andre Agassi.

It was at the US Open in 2006. The last player to beat him was Benjamin Becker.

Well yes, basically, his only feat of arms is to have ended the career of the American.

So we would like it to be a little more glamorous for Roger Federer, for his farewell to shine as much as his career, with a final battle against Nadal or Djokovic.

But what is needed above all is for the public to be back.

He deserves a standing ovation.

But not right now.