Russian President Vladimir Putin and Chinese President Xi Jinping congratulated each other on the upcoming New Year in a telephone conversation, the Kremlin said. 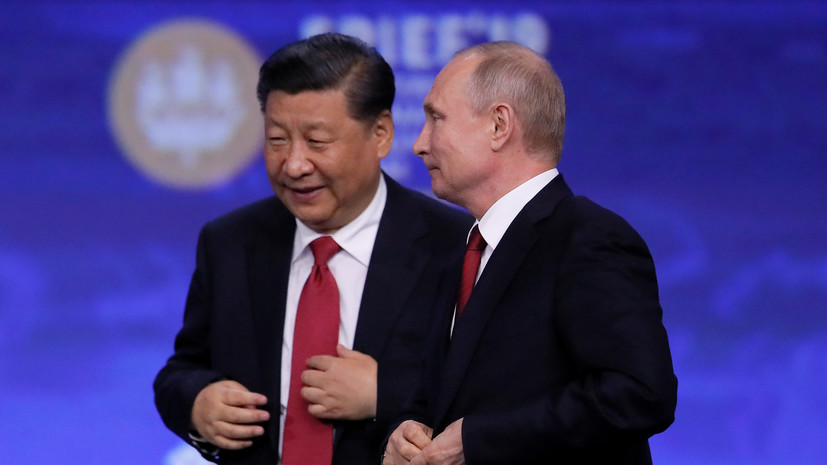 "The heads of state warmly congratulated each other on the upcoming New Year holidays and summed up the development of Russian-Chinese relations of comprehensive partnership and strategic interaction in the outgoing year," the message says.

Both leaders agreed that relations between the two countries had reached "the highest level in history."

In addition, Putin and Xi Jinping noted the unity of the approaches of Russia and China to upholding the historical truth and the results of World War II.

They also reaffirmed their common commitment to deepening interaction in all areas, including in the energy and industrial sectors, as well as in the international arena in order to maintain global stability.

In October, Putin congratulated Xi Jinping on the 71st anniversary of the founding of the PRC, highlighting Beijing's significant role in international affairs.