The US president, who has so far rejected the new $ 900 billion economic stimulus plan negotiated by members of Congress and approved by his Minister of the Economy, ended up ... 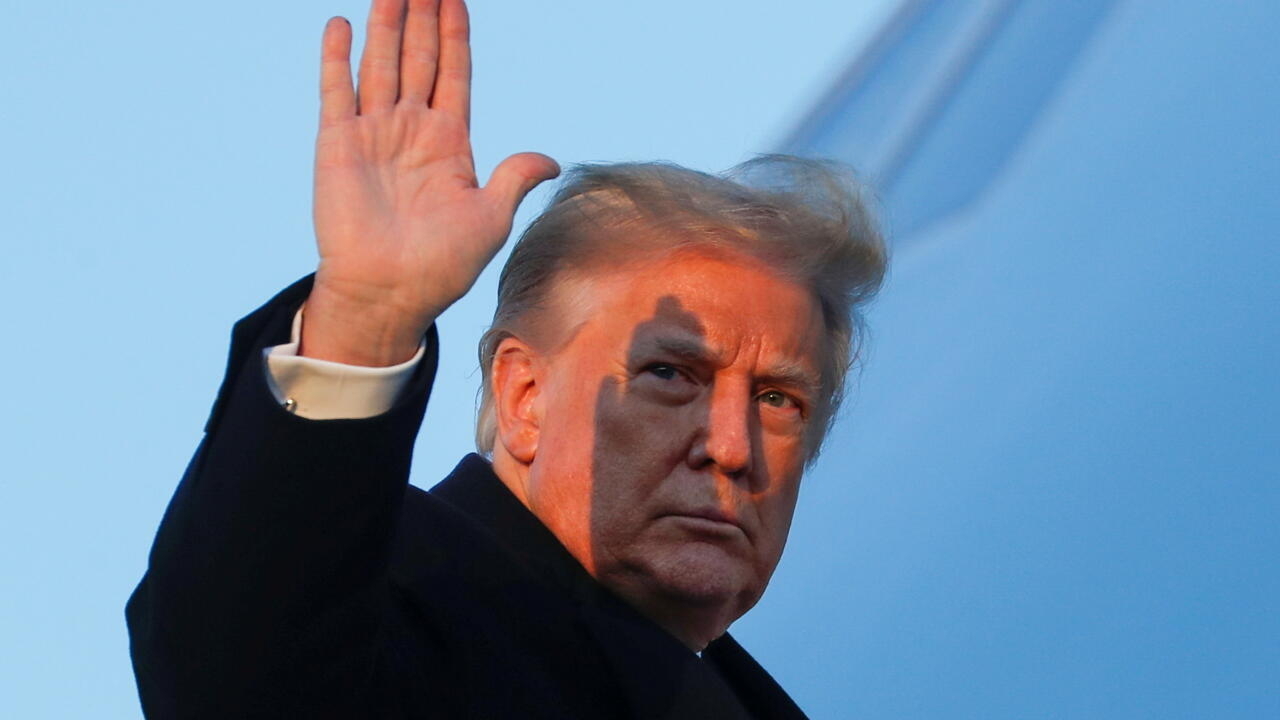 After resisting for several days, Donald Trump finally broke down.

Under pressure from parliamentarians, the American president ratified, on the evening of Sunday, December 27, the new economic stimulus plan of 900 billion dollars adopted Monday by forceps by Congress.

The tenant of the White House also signed in the wake of the federal state financing bill, which avoids the closure of public services on Tuesday ("shutdown").

"I ratify this legislation to restore unemployment benefits, stop (rental) evictions, provide assistance to donors, add additional funds to the business loan program, allow airline employees to return to work and give substantial additional funds for the distribution of vaccines, "Donald Trump said in a statement.

Calls from all sides

This turnaround comes after a day marked by calls from all political stripes urging it to act to avoid economic and social disaster, especially for the most vulnerable populations, while unemployment benefits for millions of unemployed expired on Saturday at midnight .

"The president must immediately ratify the congressional aid plan or veto it before it is too late."

Until Sunday evening, Donald Trump attributed his refusal to affix his seal on the bill to the fact that it was necessary to revalue the aid checks to families in difficulty, thus opposing the elected officials of his own Republican Party and putting millions of Americans at risk.

Unemployment benefit provided for by two federal assistance programs put in place in March as part of the first economic support plan expired at midnight on Saturday, leaving at least 12 million Americans in the dark. , according to progressive think tank The Century Foundation.

It extends the moratorium prohibiting the evictions of people who cannot pay their rent, suspends foreclosures and provides funds for the distribution of anti-Covid vaccines.

Without Donald Trump's signature, all of these measures could not come into effect.

This aid is crucial especially as the economic recovery has stalled, hampered by new restrictions on activity and travel due to the outbreak of Covid-19 infections.

Donald Trump's delay could exacerbate the economic wounds caused by the pandemic, in this case a surge in long-term unemployment.

The president took parliamentarians by surprise when he ruled on Tuesday that this new stimulus plan adopted by a large majority by both chambers of Congress and approved by his Minister of the Economy and Finance was a "shame" .

Without expressly saying that he was going to veto it, he demanded that the amount of checks to be sent directly to households be tripled from $ 600 to $ 2,000.

Democrats, in favor of increased payments, attempted Thursday to pass an amendment to this effect in the House of Representatives, but it was blocked by the Republican minority.

Another parliamentary session is scheduled for Monday.