Foreign Policy: The Arab Spring changed everything in Europe

Europe has become a different continent than it was at home and in its foreign policy before 2011; For reasons directly related to the Arab Spring revolutions nearby. 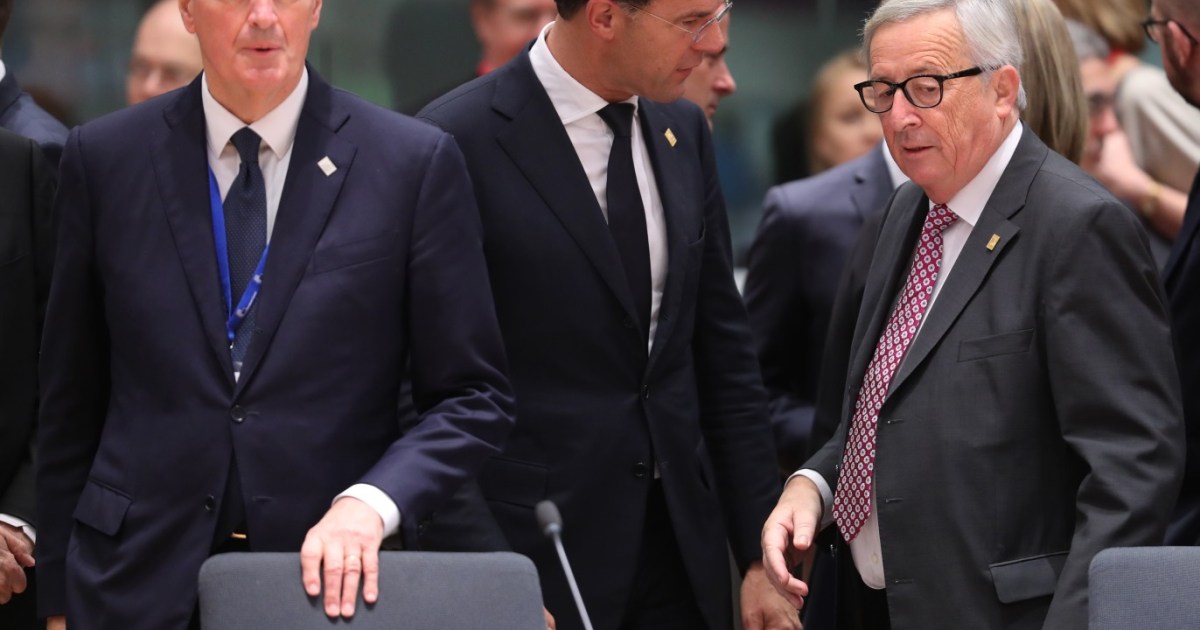 Europe has become a different continent than it was at home and in its foreign policy before 2011;

For reasons directly related to the Arab Spring revolutions nearby.

published by the American Foreign Policy website, by the American writer Anchal Vohra, who specializes in Middle East affairs, and who attributed much to what is happening in Europe such as Brexit from the European Union, the change in the foreign policy of European countries and their appeasement with the dictatorships in Arab countries, and the emergence of the right Extremist on the continent, to the impact of the Arab Spring revolutions.

Brexit and the Populists

He adds that Britain’s exit from the European Union was partly a reaction to the refugee crisis sparked by the Syrian uprising and the subsequent civil war, and populist political parties across Europe have taken advantage of the growing fears of "Islam and extremism."

He says that European foreign policy has changed significantly with its increasing embrace of the new dictators who have appeared on the southern borders of the continent, without even the mulberry leaf of liberal morals, which they once provoked, noting that the Arab Spring revolutions did not fail to make Arab countries more stable only;

It has also made European countries less stable.

He said that after 10 years of the Arab uprisings, some Europeans are now re-embracing the idea of ​​authoritarian stability, as evidenced by the growing embrace of Egyptian President Abdel Fattah El-Sisi in Egypt.

The writer credits Julian Barnes Dacey, director of the Middle East and North Africa Program at the European Council on Foreign Relations, as saying that the Arab Spring provided an opportunity to reshape developments on the ground.

But Europe has failed to help achieve this, adding that European focus is increasingly diminishing on security and migration challenges as self-confidence declines in any ability to push the political system in the Arab region in a more positive direction.

Vohra explains that in 2015, with hundreds of thousands of boat rides and months and years in cramped camps to reach safety, European populists, who were even then on the sidelines in European politics, saw their opportunity.

They took advantage of the fears of many Europeans that their jobs might be given to refugees or that the presence of people from distinctly different cultures could change their way of life.

Hostility towards refugees arose out of the Islamophobia deeply ingrained in the minds of many Europeans.

Nevertheless, the emergence of the Islamic State in Iraq and Syria, and the series of terrorist attacks carried out by the group's members or supporters in Europe, helped the populists even more.

He noted that daily conversations at coffee tables in Europe, even in cities that are centers of liberal ideas like Paris and Berlin, have often become xenophobic.