Germany’s first hate speech officer, Klaus-Dieter Hartleb, started work in Bavaria at the beginning of 2020. After around a year, he can look back on an impressive number of cases. 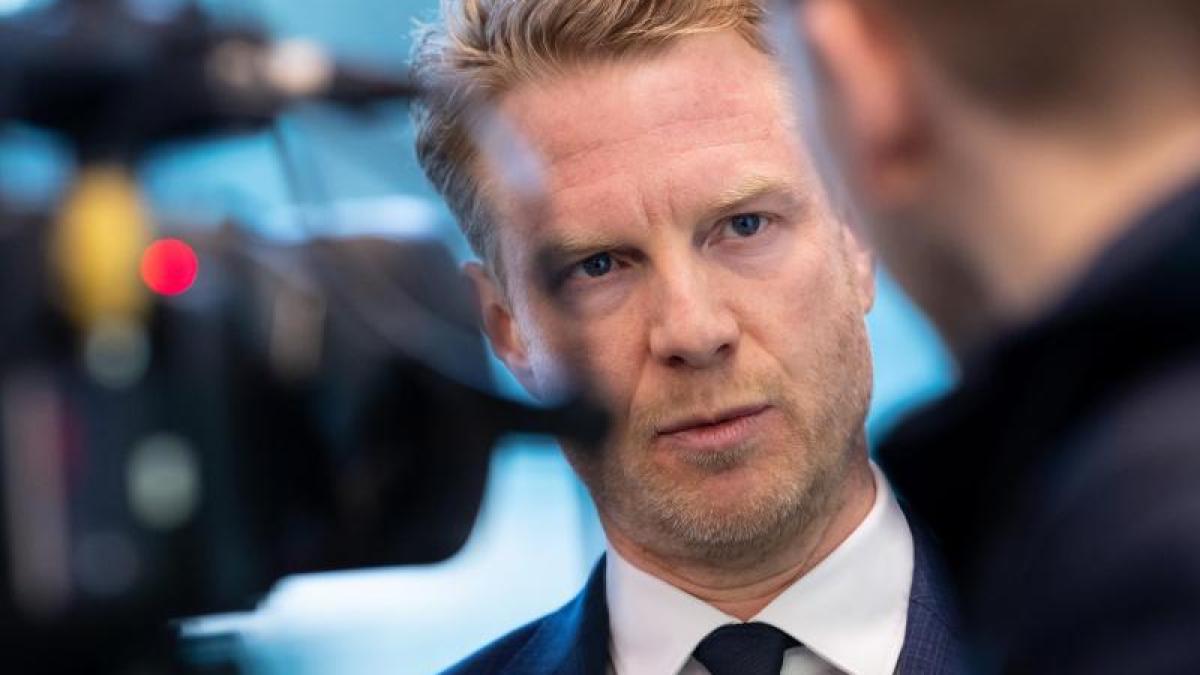 Munich (dpa / lby) - Bavarian authorities initiated more than 1100 investigations into hate postings on the Internet in the first nine months of the year.

Up to September 30, 1118 proceedings were counted, as Bavaria's Justice Minister Georg Eisenreich (CSU) and the hate speech officer Klaus-Dieter Hartleb said at the request of the German Press Agency in Munich.

The vast majority - around 80 percent - are about right-wing extremist statements and sedition.

Above all, politicians, refugees and Muslims would be targeted.

"Hatred and agitation on the Internet have increased to a terrifying extent," said Eisenreich.

«From my point of view, this is a danger to our democracy.

Hatred and agitation poison the social climate in our country. "

The actual number of posts relevant to criminal law in social networks is likely to be many times higher, but the authorities in the Free State want to set an example with the increased action against hate speech.

"If the police and the public prosecutor's office search the apartment for hate messages, it has an effect," said Hartleb.

As an example, he cited raids after hate postings about the murdered Kassel district president Walter Lübcke.

In two cases, the investigations had already been concluded with a penalty order: The Munich District Court imposed a penalty order of 70 daily rates of 50 euros each for approving a criminal offense because of the statement "you caught the right one".

The Kempten District Court imposed 60 daily rates of 25 euros each for public calls for criminal offenses for the post “why the gallows should be staked” (error in the original).

The Corona crisis brought the investigators more work, how much more, but could not be quantified.

Hartleb has been in office since the beginning of the year.

The same applies to the special departments who are deployed at all 22 public prosecutor's offices in the Free State to deal specifically with the issue of hate online.

Since the beginning of 2020, cases of hate speech have been systematically recorded on the Internet, which is why, according to Hartleb, comparisons with case numbers from previous years are difficult.

Investigations were also launched as part of the “Justice and Media - consistently against hatred” project.

Another project that is supposed to enable local politicians in Bavaria to easily report hate attacks on the Internet to the authorities via online reports was launched in autumn.

Eisenreich once again spoke out in favor of modernizing the criminal offense law.

"In essence, the criminal offense law is 150 years old," he said.

"The new dimension of insults in the digital world and cyberbullying is not really captured at all."