It has long been a long time since the highways of North Rhine-Westphalia were as empty as they were in the spring lockdown. In the Corona year, the traffic experts observed that even a small decrease in the number of cars means less traffic jams. 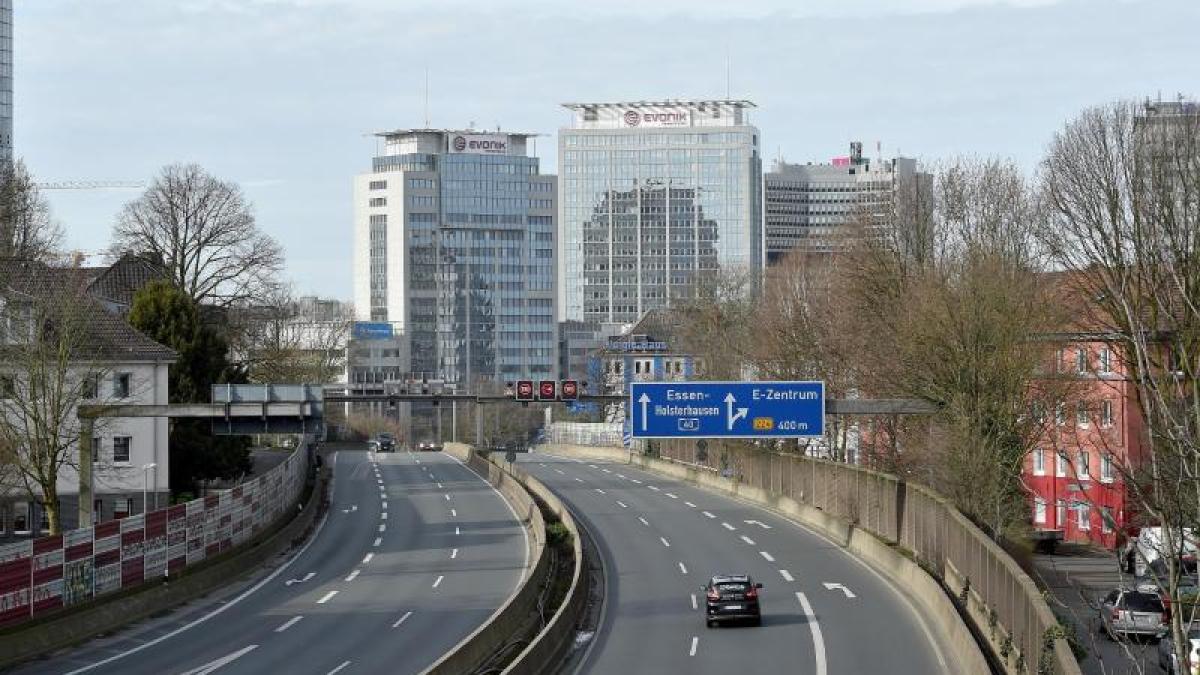 The most important finding was: "Even a small decrease in traffic volumes on the autobahns means that there is less standstill," said a spokeswoman for the State Road Construction Agency in North Rhine-Westphalia when asked by the German Press Agency.

The first lockdown in spring resulted in up to 80 percent less traffic on the NRW motorways.

"By autumn, however, the traffic volumes had almost reached the previous year's level at a good 90 percent."

As a result, there were more traffic jams again, especially on the heavily used routes.

Outstanding events such as the tank truck fire in September near Mülheim, however, continued to lead to disruptions.

"But here, too, it was easy to see that the partial closures for the necessary construction work meant that the traffic on the diversion routes could continue to flow relatively easily," explained the head of the State Mobility Center in North Rhine-Westphalia, Jan Lohoff.

"An early communication of the blockages has meant that many people have probably used the possibilities of the home office."

In addition, long-distance traffic could be guided widely around the block with intelligent traffic control.

"This shows that we can compensate for disturbances in the system with the help of digital traffic control," said Lohoff. 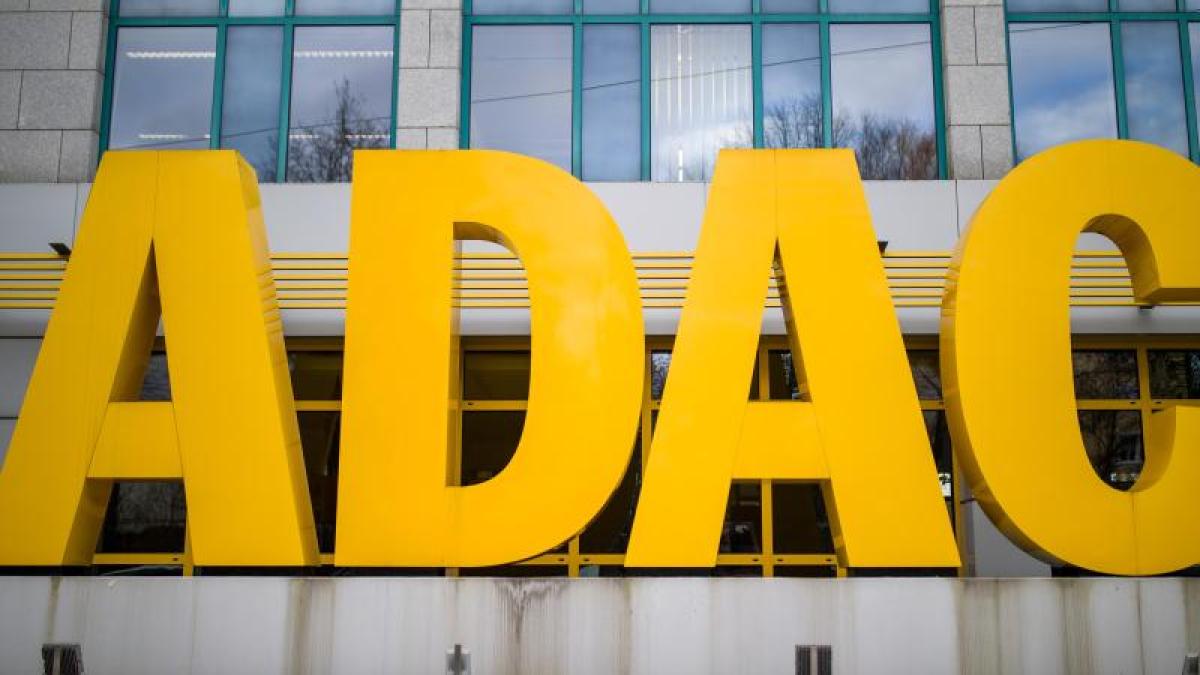 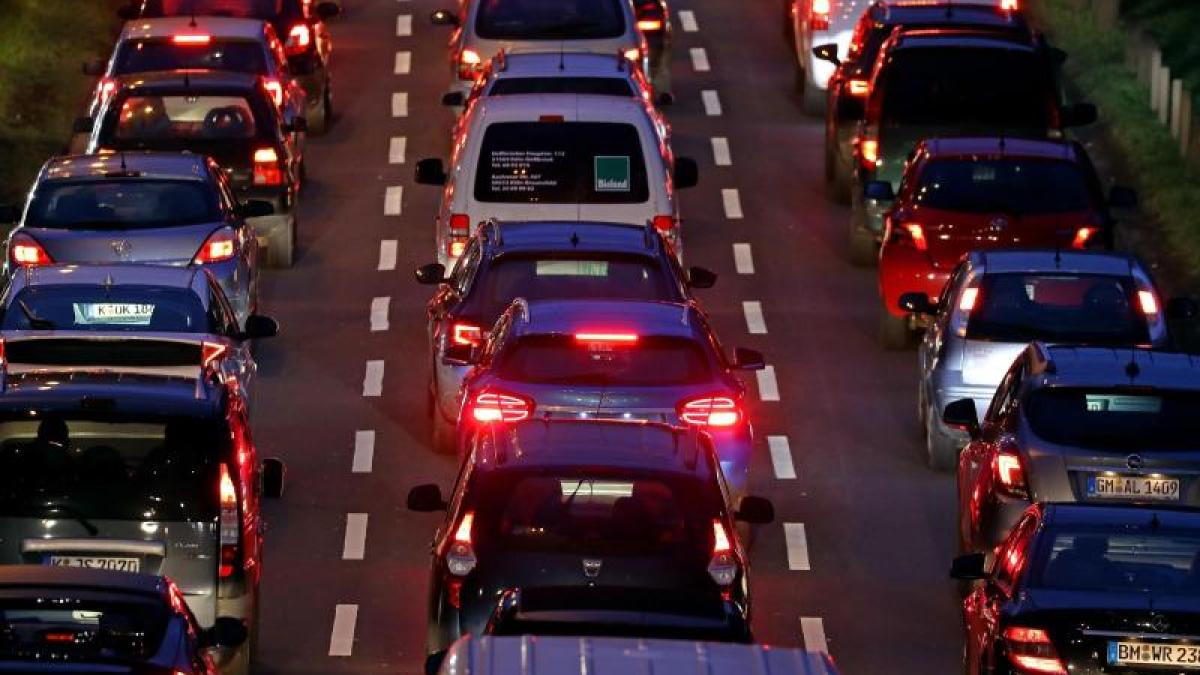 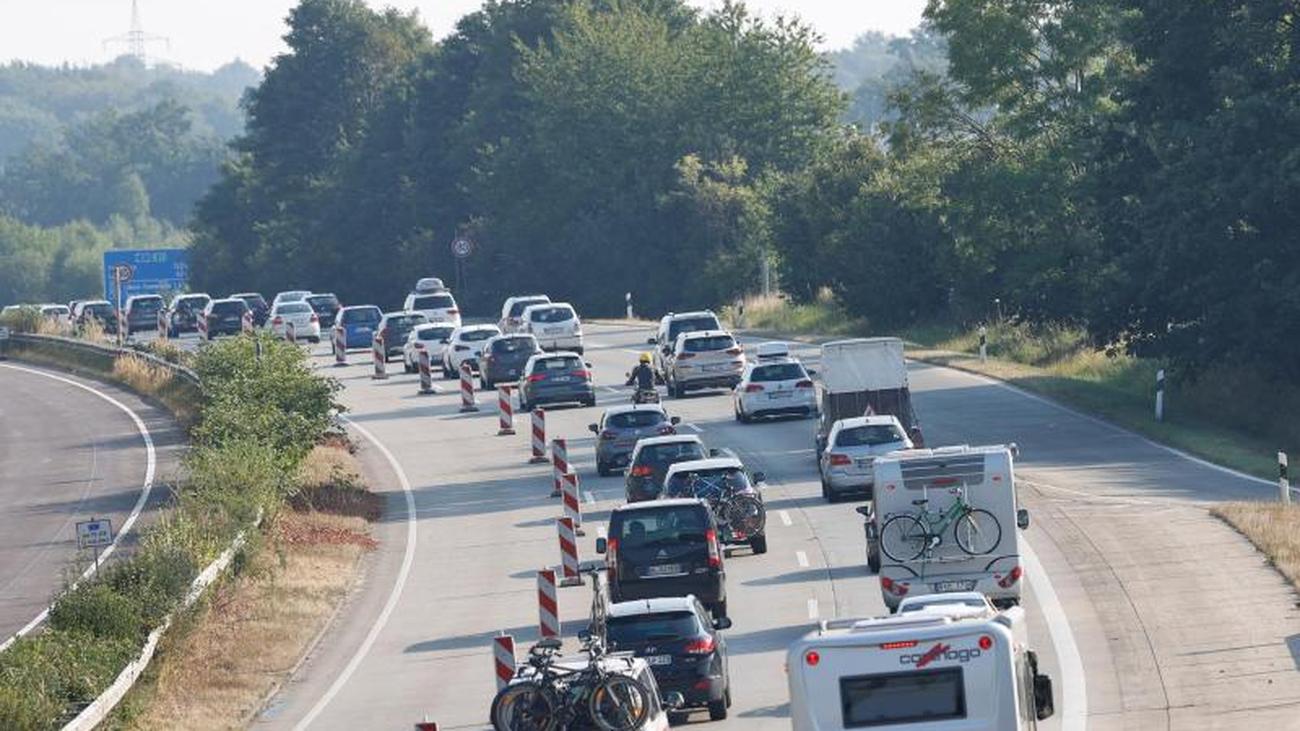 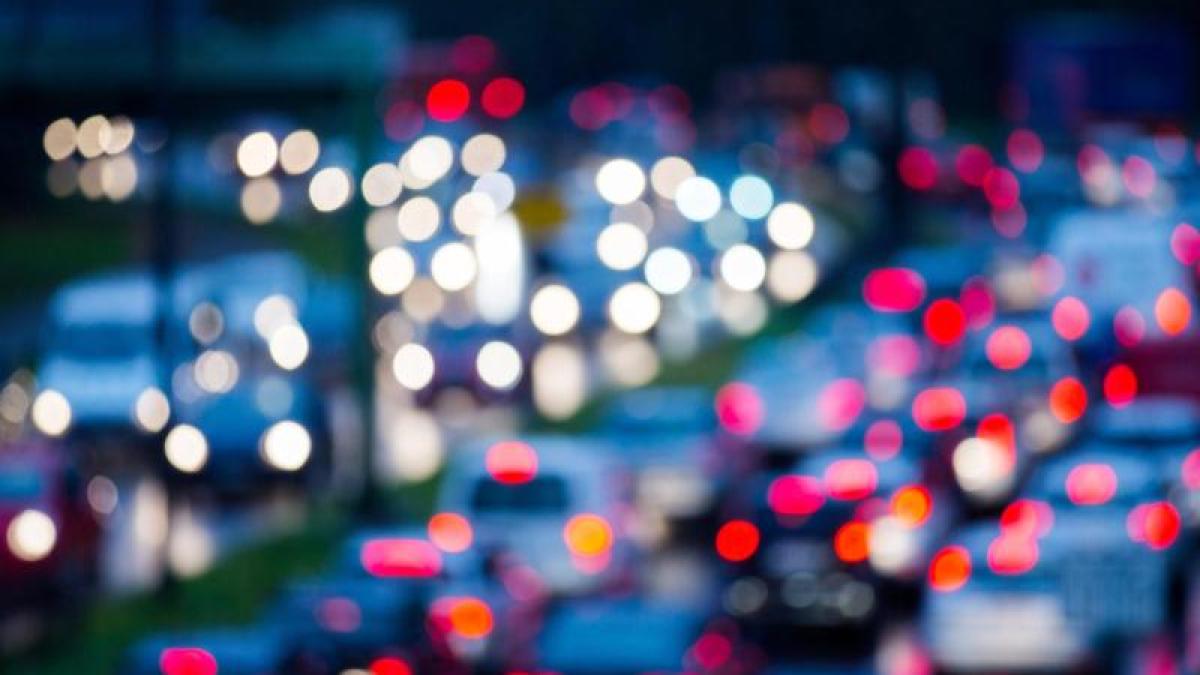 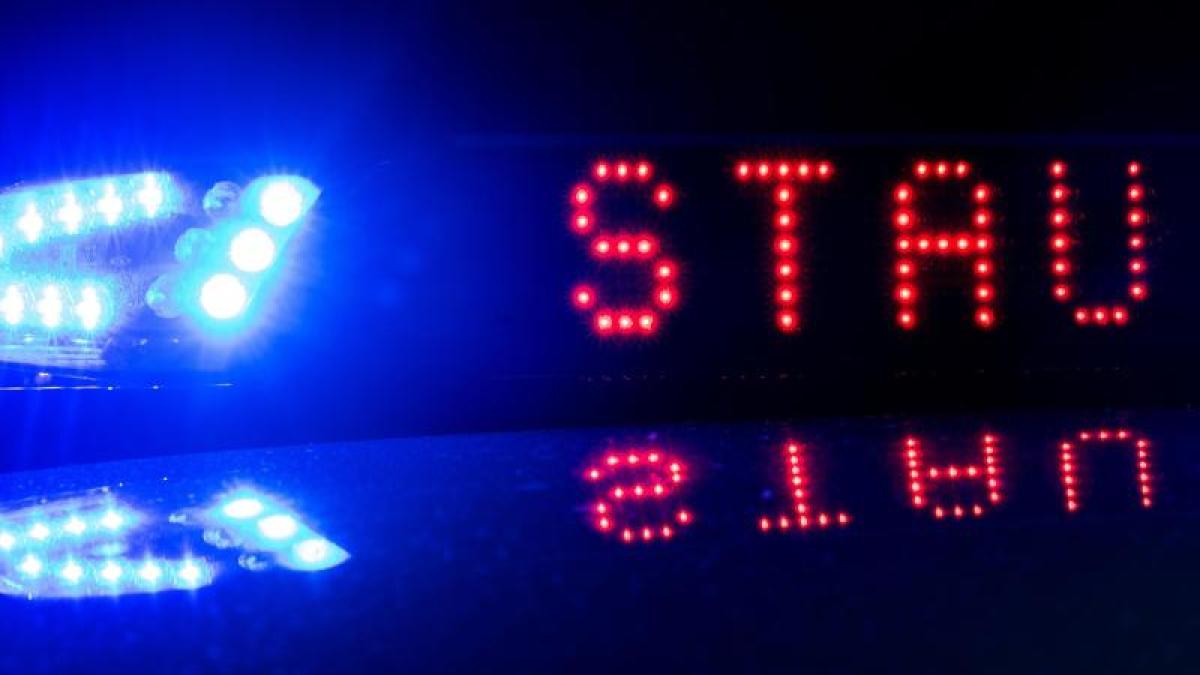 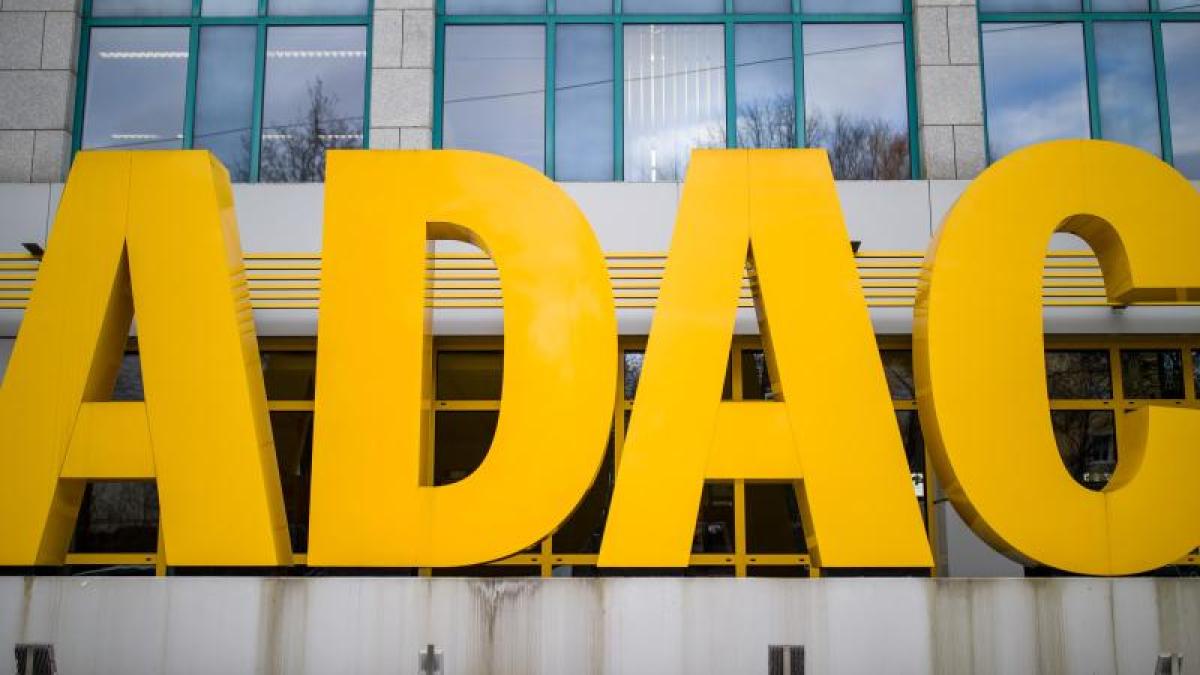 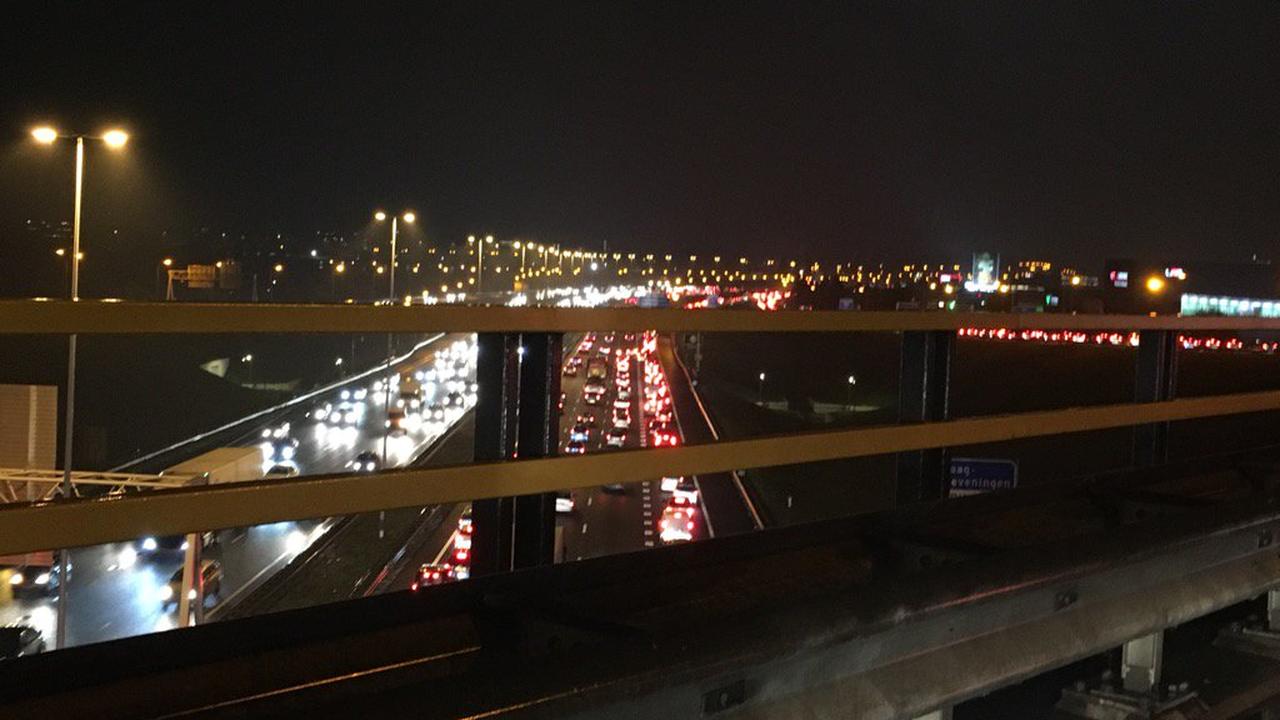 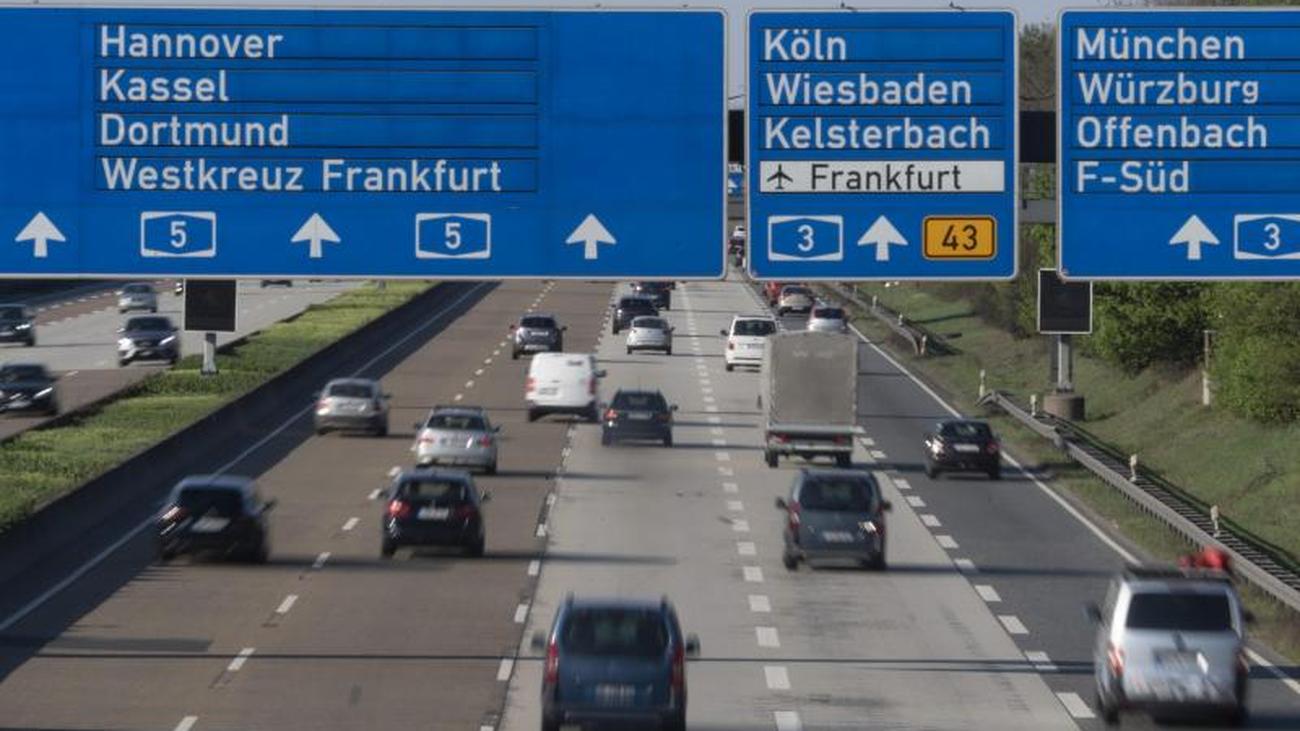 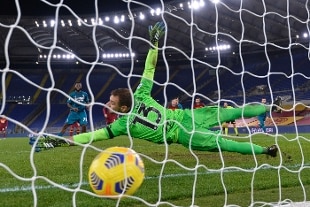