What is really important in life? Due to the corona pandemic, Felicity Jones sees a lot with different eyes. 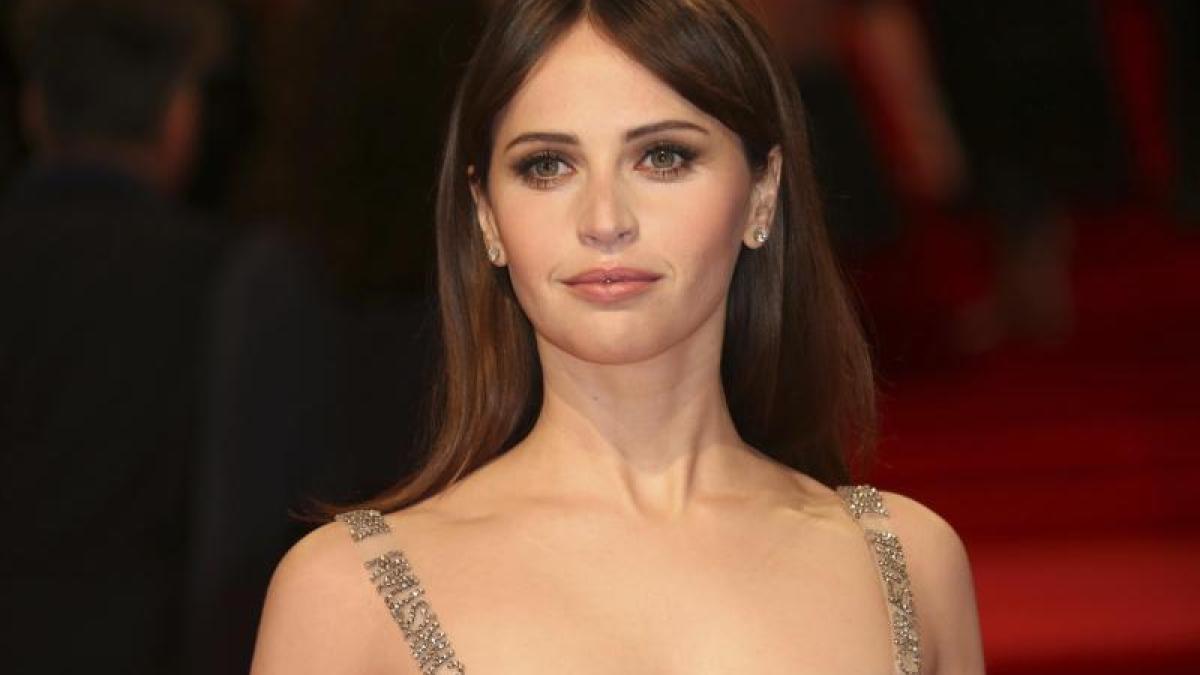 "We went through a compression," Jones described her pandemic feeling to the German press agency.

«We have noticed that some of the simple things are worth more than the high speed of our lives and constant consumption.

Family is definitely the focus, ”said Jones, who had her first child in April.

«Without wanting to sound too cheesy: in the end, love gives life a meaning.

And when life is threatened, it only comes more into focus. "

Jones plays in the new film "The Midnight Sky" (from the streaming provider Netflix) alongside George Clooney, an astronaut who wants to return to earth after a long mission to space, but which is destroyed after a catastrophe.