Christmas with a difference: when the bishop stays at home

Jesus' birth is one of the highest feasts for Christians. They celebrate Christmas with large church services - people in the church can also be seen who do not appear there all year round. But this time a lot will be different.

Karlsruhe / Rottenburg (dpa / lsw) - The Corona crisis will change the celebrations for Christmas in a way never seen before.

For church services, strict requirements apply to the number of participants, distance and hygiene.

Singing is prohibited, but registration is mandatory.

With a higher number of church services, the congregations want to enable as many visitors as possible to be there.

If the number of newly infected people per 100,000 inhabitants is above the 300 mark within a week, there will be no attendance at church services with visitors in the churches in the southwest.

Some of the bishops' sermons will only be available in digital form.

The Protestant regional bishop for Baden, Jochen Cornelius-Bundschuh, for example, wants to publish a video Christmas devotion on Christmas Eve.

In the sermon he says he puts himself in the position of the shepherds.

The whole thing comes appropriately from a stable with nativity figures and animal support from sheep and goats, as it was called.

Only on Christmas Day are two short services planned in the Karlsruhe City Church.

The Catholic diocese of Rottenburg-Stuttgart announced that Bishop Gebhard Fürst would read the Christmas story for the first time privately in his living room in front of the Christmas tree and manger on Christmas Eve.

A record of this will be posted on the homepage.

Later, at 10 p.m., a Christmas mass with him is planned, followed by high mass for Christmas on the morning of December 25th.

His Baden official brother, Archbishop Stefan Burger, wants to preach on Christmas Eve and Christmas Day in the Freiburg Cathedral.

In addition, according to a spokeswoman, two short videos of the archbishop will be published on the archdiocese's website on Christmas days.

According to a spokesman, the Protestant regional bishop in Württemberg, Frank Otfried July, is sticking to the plan to celebrate a face-to-face service at Christmas: on December 25th in the Stuttgart collegiate church.

However, the sermon is recorded and should be broadcast live on the Internet - for everyone who cannot be there.

In the exit restrictions imposed by the Baden-Württemberg state government, Christmas church services are a valid reason to leave the house at night.

However, the recommendation of the churches is to plan the celebrations in such a way that the believers can be at home by 8 p.m.

Only on December 24th, on Holy Night, Christmas masses should also be expressly possible at a later point in time.

In addition, the churches have collected many ideas on their websites on how to celebrate church services at home, for example.

There should also be live streams on the Internet of the celebrations in churches as well as offers on the radio and television.

Archdiocese of Freiburg over Christmas

Evangelical Church in Württemberg over Christmas

Diocese of Rottenburg-Stuttgart over Christmas

Information on the Christmas message of Cornelius Bundschuh 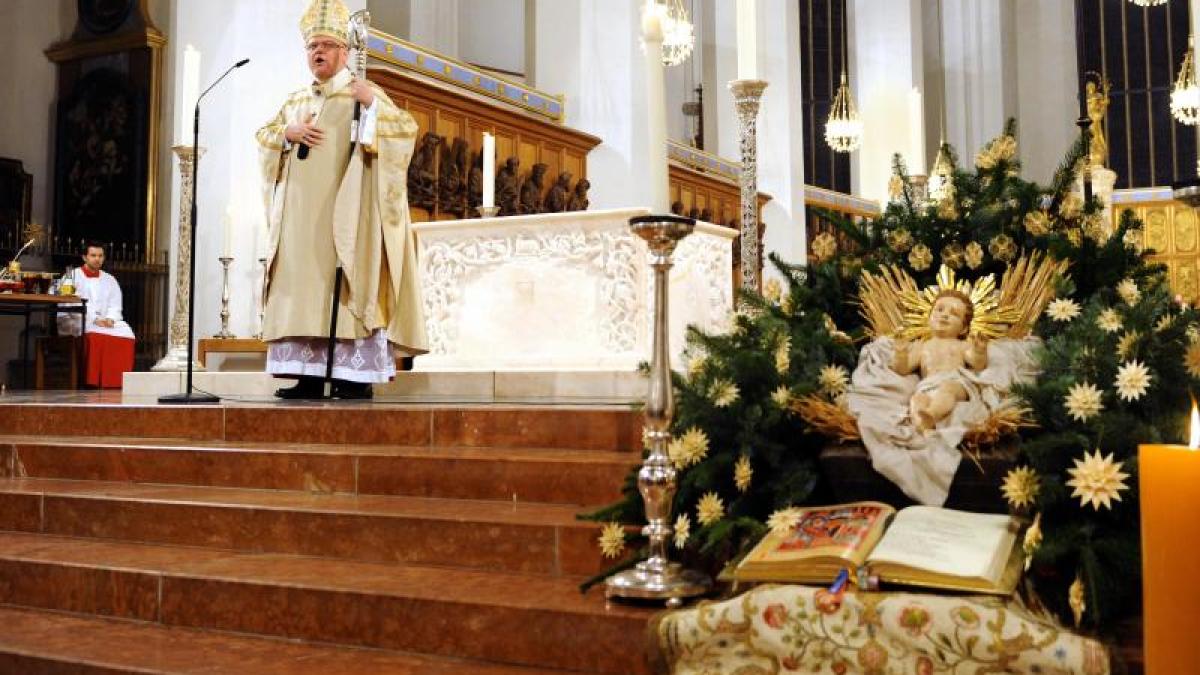 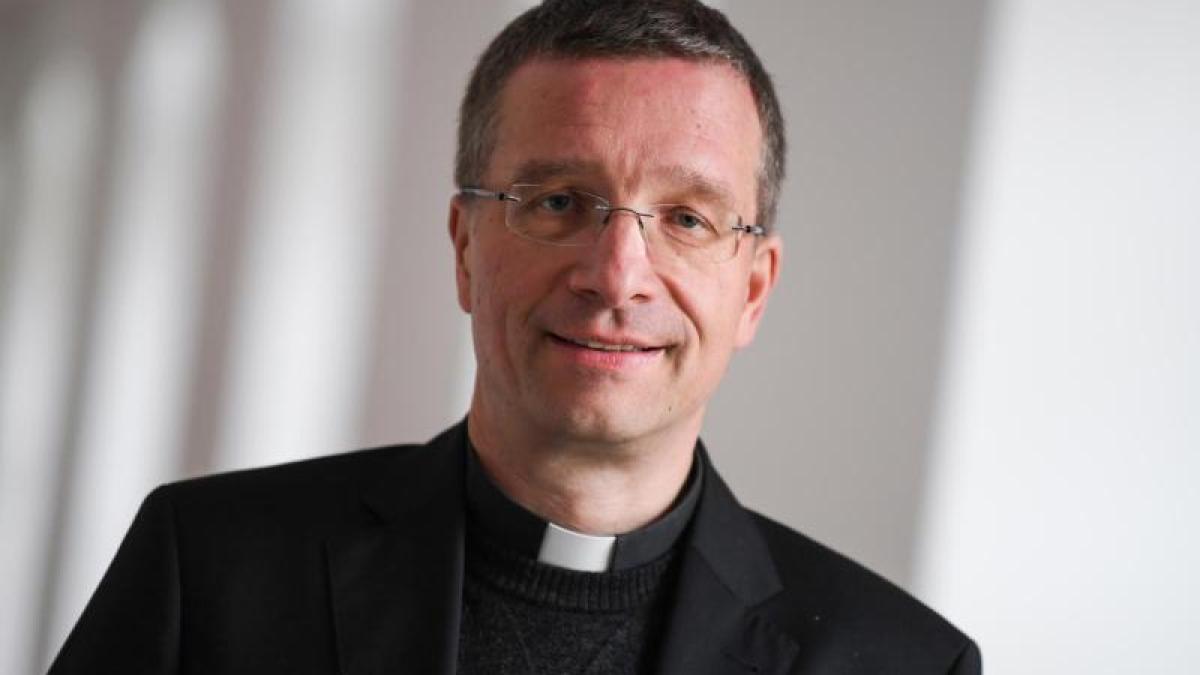 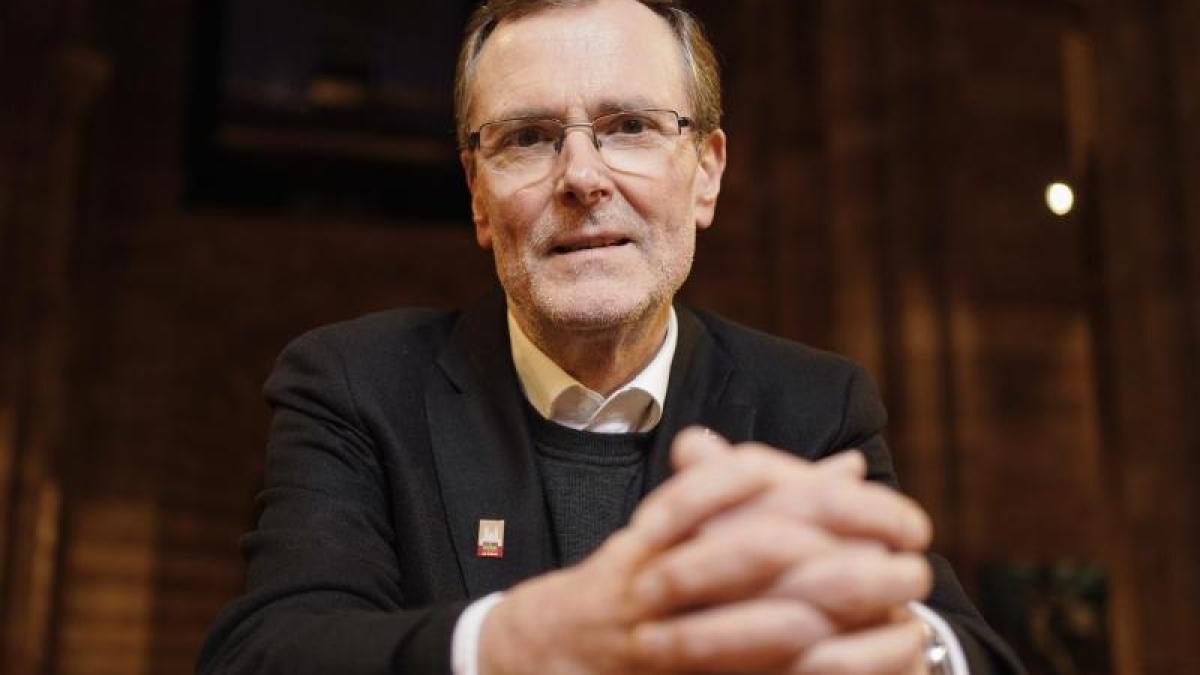 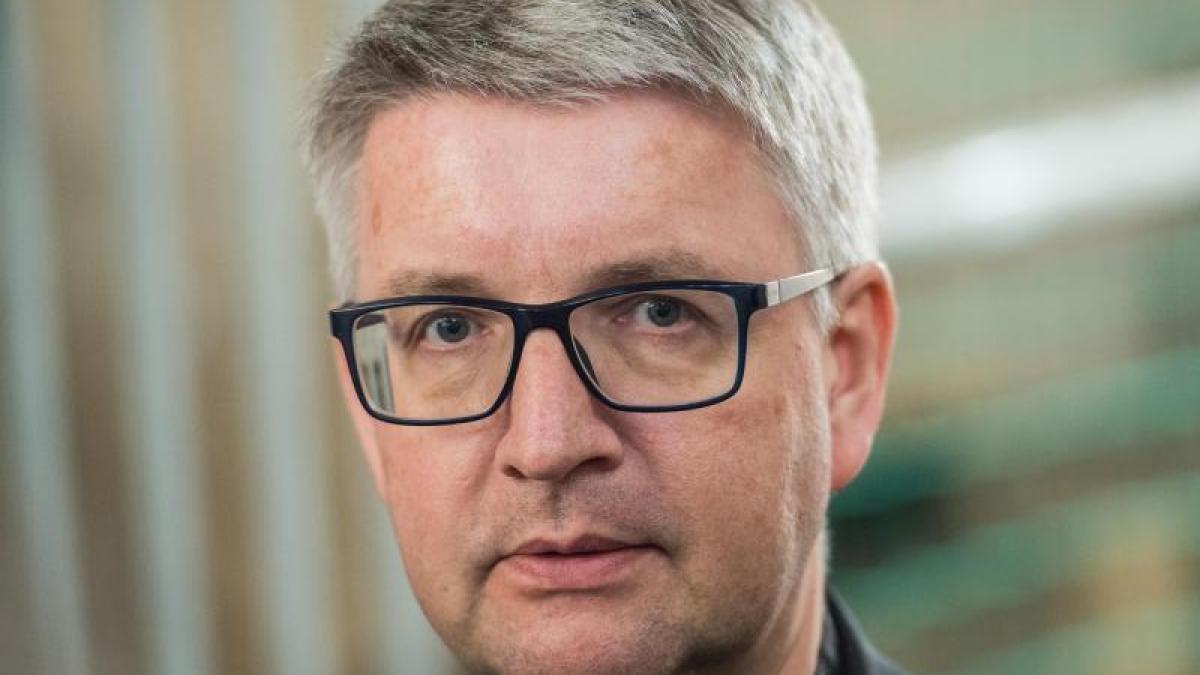 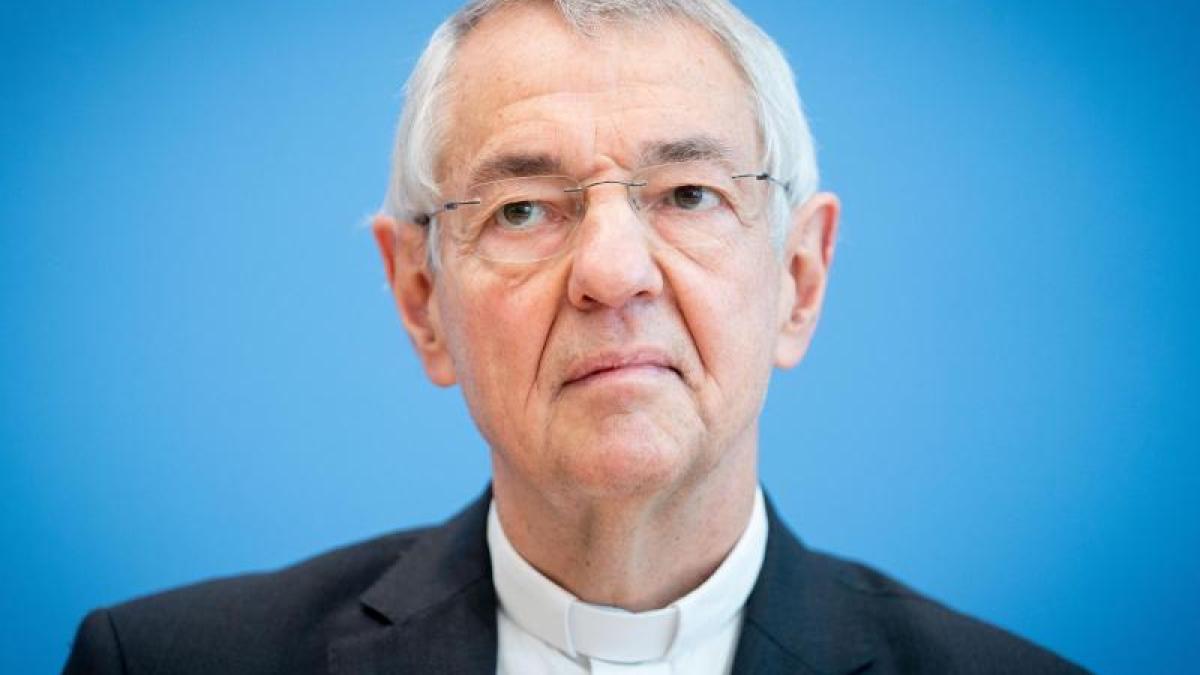 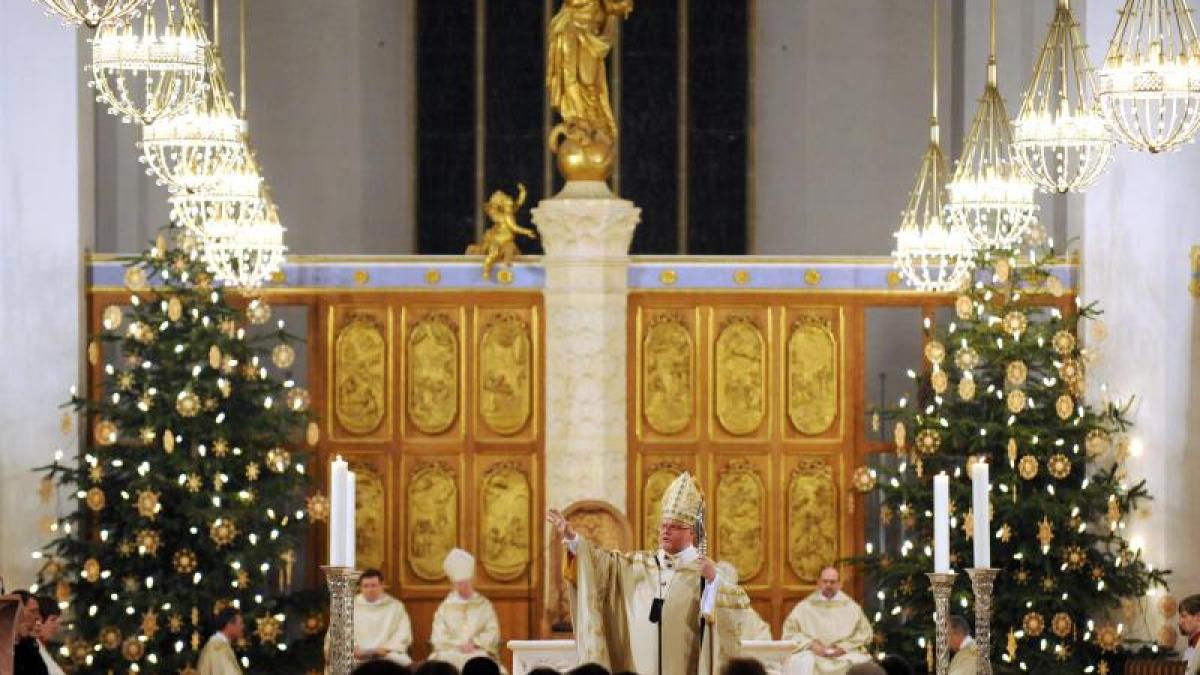 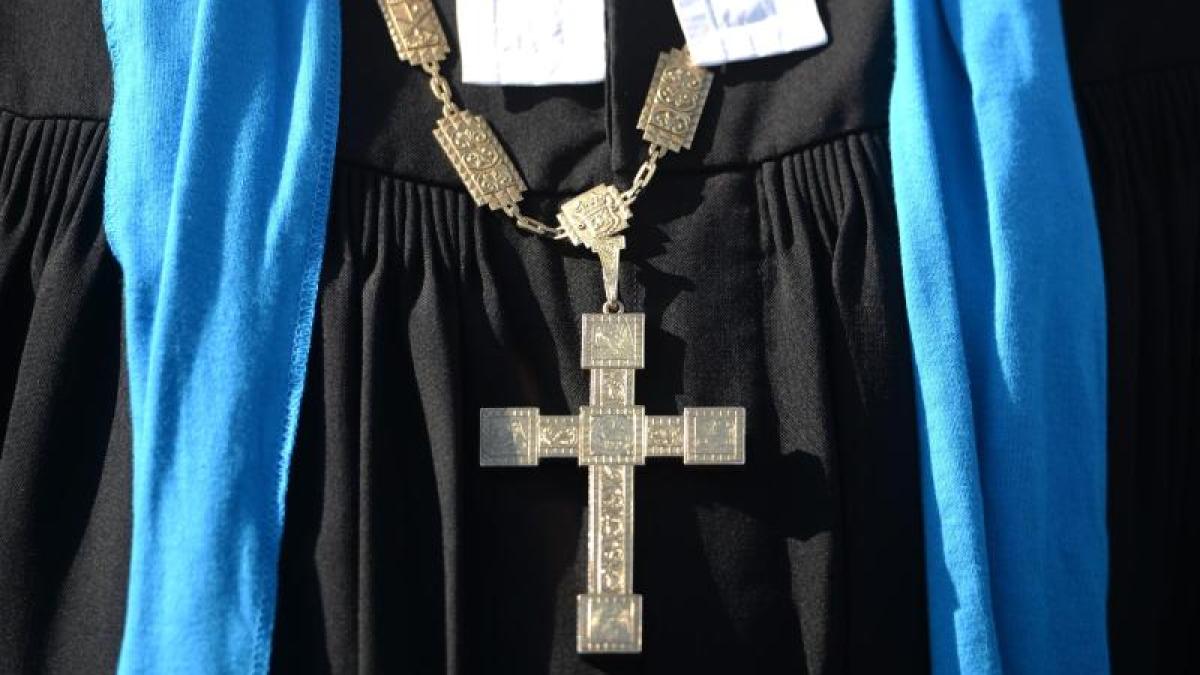 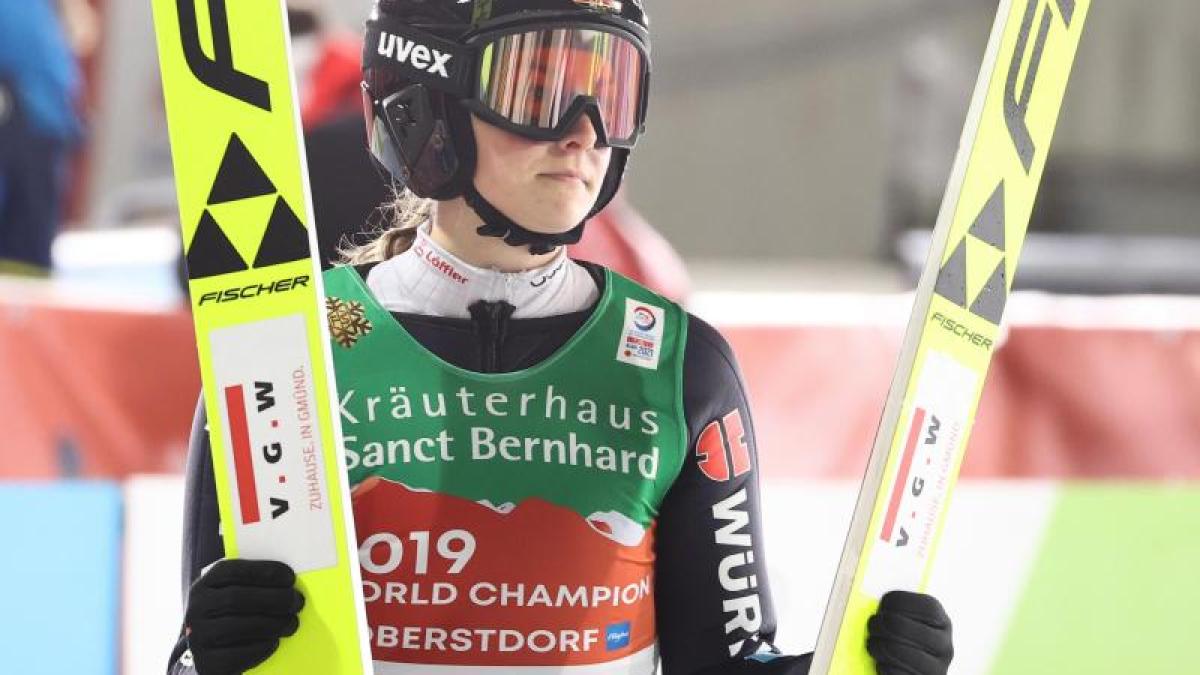 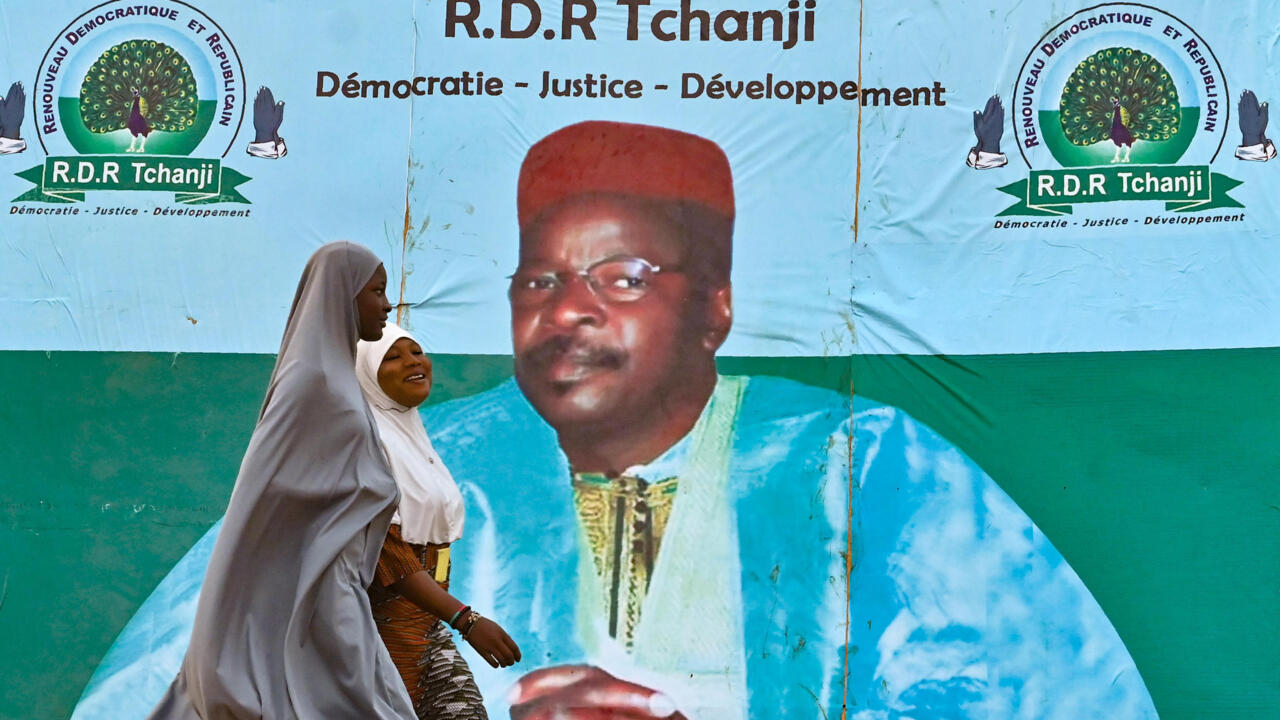 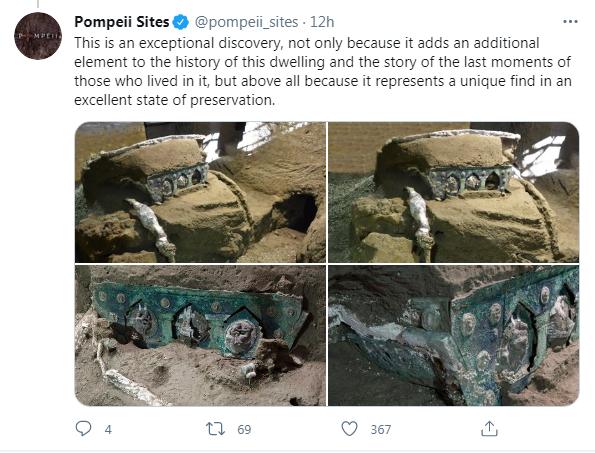 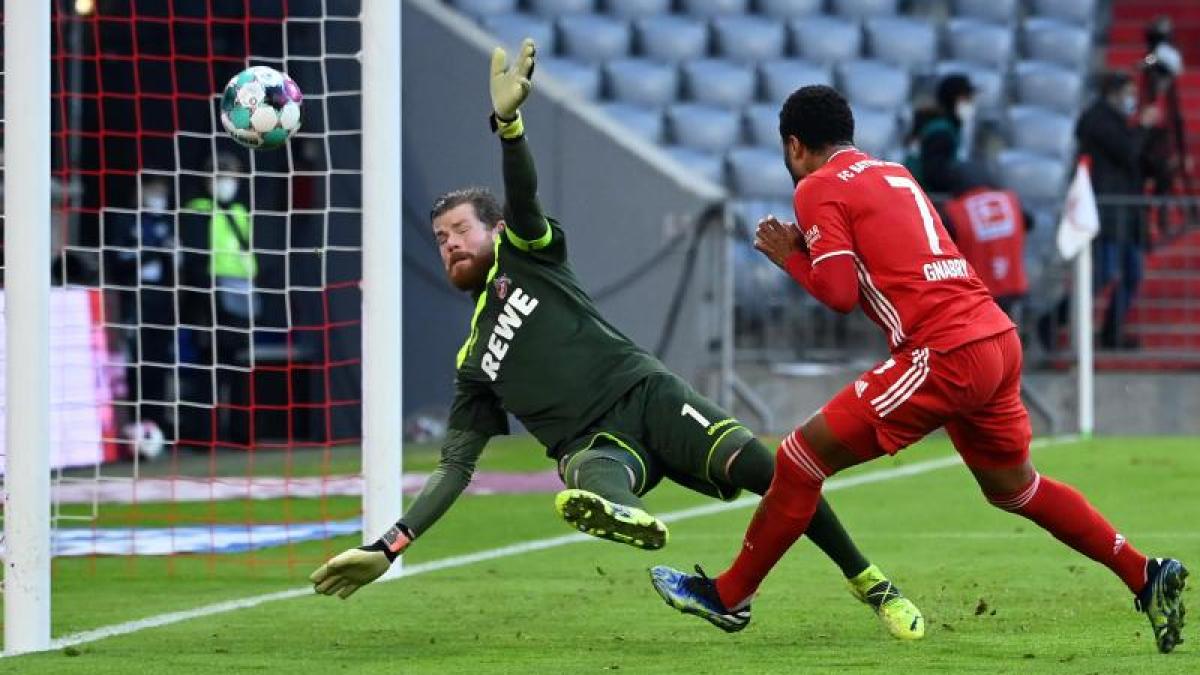