The US sanctions list, published by the US Department of Commerce, includes the Russian Ministry of Defense and the Foreign Intelligence Service. 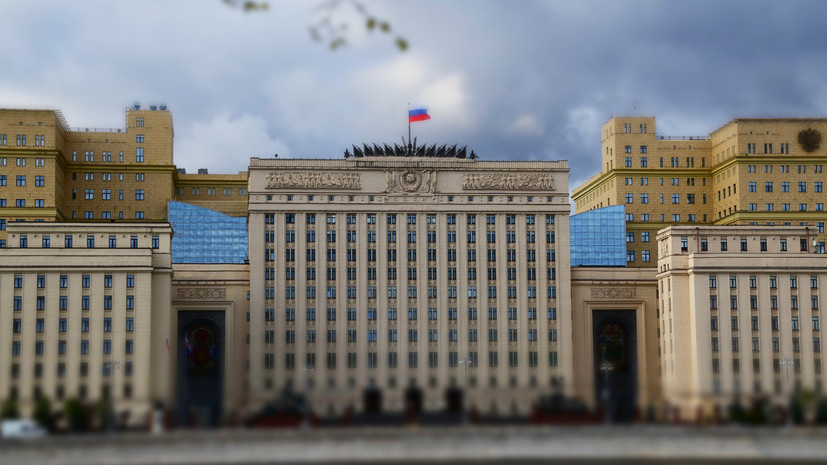 This was reported on the website of the US Department of Commerce.

At the same time, there are actually 41 organizations, since some of the names are repeated.

Among them were Rostec, Rosoboronexport, the United Aircraft Corporation, MiG, Sukhoi Civil Aircraft, Tupolev, a special flight unit “Russia” and others.

Earlier it was reported that the US Department of Commerce published a list of more than 100 Russian and Chinese companies related to the defense sector, in respect of which export relations will be introduced.

In "Rostec", commenting on getting into the sanctions list, they said that this is another round of unfriendly actions on the part of the United States and an additional incentive to work.