The dispute over attendance at Christmas services will force Armin Laschet to renounce one of his favorite roles. He now has to decide whether he wants to be considered a tough corona fighter or a defender of religious freedom. 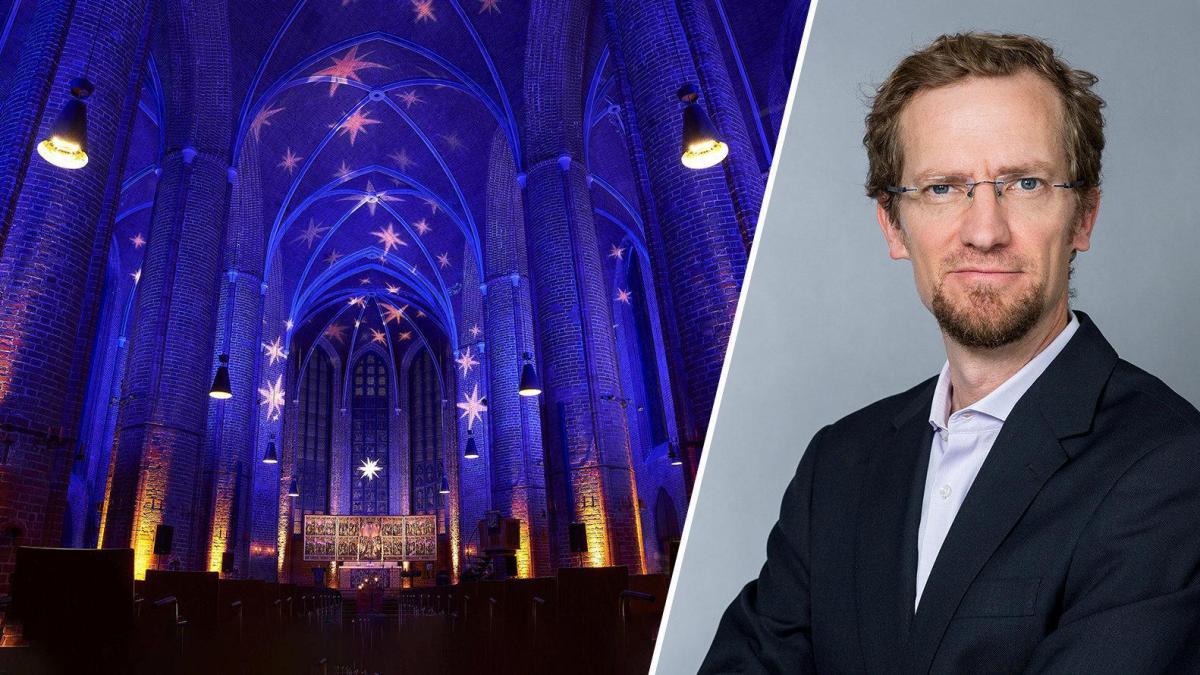 Should Christians be allowed to meet at Christmas?

Yes - the federal and state governments decided weeks ago.

If the hygiene standards are adhered to, this is justifiable, said Prime Minister Armin Laschet for North Rhine-Westphalia.

Which he regrets now.

Because the churches in North Rhine-Westphalia reacted very differently.

By no means did they voluntarily and in unison cease attendance services - as Laschet probably would have preferred.

After all, he likes to act as the protector of religious freedom who does not want to command the churches.

On the other hand, he wants to shut his country down as far as possible over Christmas.

But the five Catholic dioceses all insist on offering face-to-face services.

And only two of the three Protestant regional churches in North Rhine-Westphalia do without Christmas services.

This is "a command of reason".

The Lippe regional church joined in.

Only the Rhenish regional church took a different course on the Protestant side.

Your President Manfred Rekowski first made it clear that nobody should rise up morally on this issue.

There is “not one, the only right way”.

Then he took the trouble of differentiating.

He stressed that in regions with extremely high incidence levels, authorities might no longer allow meetings.

Otherwise, however, there are "good reasons to hold Christmas services in a present form".

Shared confidence by a distance

Rekowski repeatedly cites one reason: Christians trust that neither suffering nor death have the last word.

“God is greater than all horror,” Rekowski likes to say.

The Church must express this trust.

One way of expression for Rekowski is apparently the following: Christians should not collectively flee to the living room armchair and switch to the television service when faced with a responsible risk of infection.

Not fear, but courage, not worry, but confidence they should testify.

By far, of course.

But humming "O you happy" under the mask.

Now, a few days before Christmas Eve, Laschet announced that he would like to hold talks with the churches again - through face-to-face services.

Obviously it will increase the pressure on the churches to renounce a fundamental right of their own accord.

What gives the churches a new chance to raise their profile in the sense of Rekowski: If the state forbids church services - okay.

But Catholics and at least some Protestants do not want to forego this celebration of confidence voluntarily.

Armin Laschet has to choose

A nightmare looms for Laschet: if the churches remain tough, he will have to give up one of his roles.

Sometimes you can only be one thing: a staunch defender of religious freedom or a rigorous corona fighter.

But who knows, maybe the Laschet churches will offer a friendly compromise, as Markus Söder achieved in Bavaria: Church services are allowed, but Christ Vespers after 9 p.m. are forbidden.

Then NRW would have learned again from the Bavarian role model.