VfB Lübeck back down there: "Now is the time to charge batteries"

After the interim high, VfB Lübeck is back in the relegation zone of the 3rd soccer league at the end of the year. After the 0: 2 against SV Meppen, the promoted team has been waiting for a win for six games. Coach Rolf Landerl hopes to get better after the holidays. 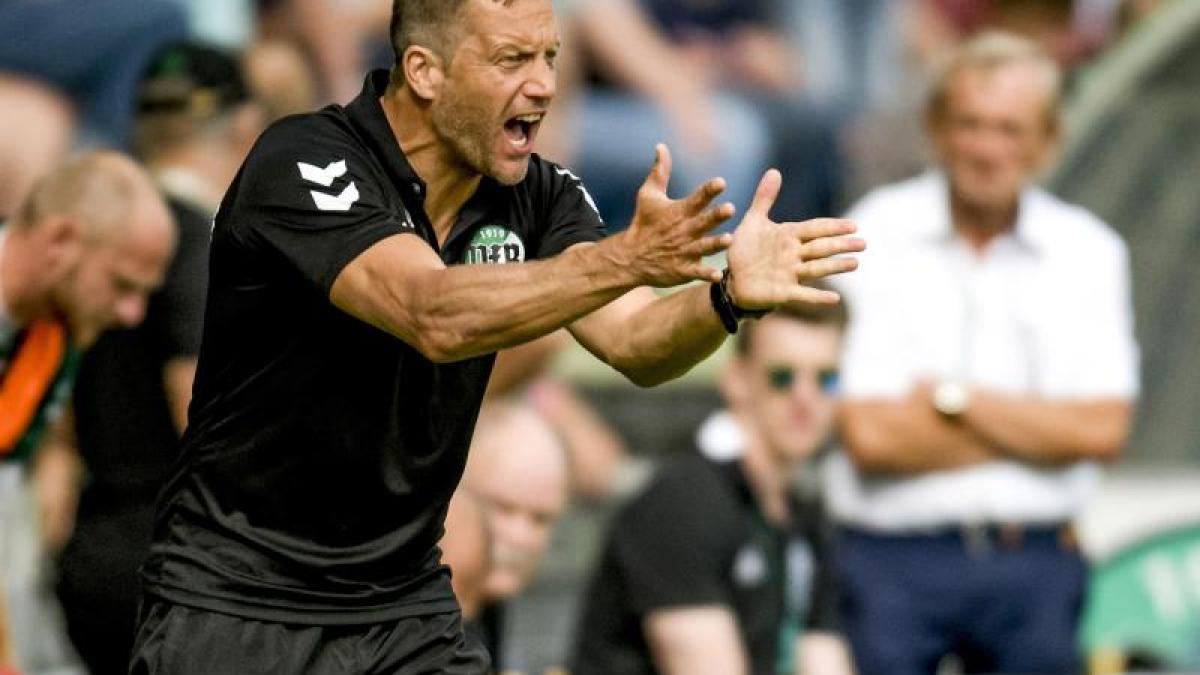 Lübeck (dpa / lno) - The defeat in the last game of the year dampened the mood at third division soccer club VfB Lübeck before the short Christmas break.

"We missed the last punch, and then such a defeat comes about," said coach Rolf Landerl on Saturday after the 2-0 draw against SV Meppen the broadcaster NDR.

The people of Lübeck will definitely spend the holidays in a relegation zone.

"It's a shame that we go into the short break with a negative experience," said Landerl.

The break is short.

"Now it's time to recharge the batteries, mentally and physically."

As early as the week after next, people should start again with fresh heads in order to “accept the situation as it is,” continued the Austrian.

After the intermediate high with four wins in a row, the Lübeckers have now been waiting for a success for six games.

On January 10th it goes to FSV Zwickau and thus like against Meppen against another competitor in the fight against relegation.

Against the Meppener, the climber found it very difficult.

The Emsländer were safely in cover and played numerous counter-chances.

In addition, the early goal by Marcus Piosse (11th) helped the guests.

The best Meppener was Luka Tankulic (77th), he made the success of coach Torsten Frings' team perfect.

Information about the 3rd league