They pretended to be police officers on Corona control or fished account data with fake email addresses: Fraudsters took advantage of the fear of the corona virus. 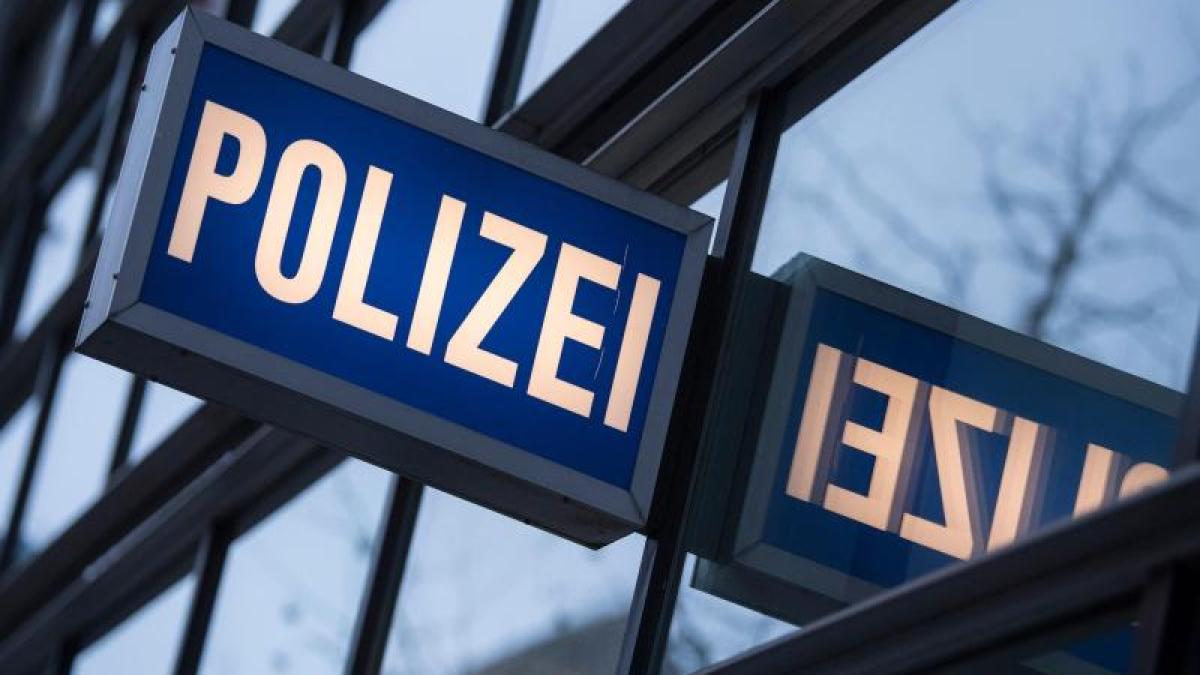 "Since the beginning of the pandemic, criminals have shamelessly exploited the uncertainty in the population for fraud," said the spokesman for the State Criminal Police Office (LKA), Michael Klocke, in Magdeburg.

The perpetrators acted as fake police officers, pretended to be relatives who were supposed to be ill, or asked their victims to pay money on another pretext.

"In my estimation, it is no longer a marginal phenomenon," says Klocke.

Exactly how many virus-related frauds there were this year cannot be said.

However, the criminals would probably not stop their activities "in the near future" either.

"The type of fraud that has occurred most frequently in the state of Saxony-Anhalt in relation to the Corona emergency aid is the phenomenon of phishing e-mails," said the LKA spokesman.

These are fake e-mails in which, for example, "Forderbank" instead of "Förderbank" would appear in the address.

But other Internet scams have also been reported more and more in recent months.

There are fake shops for respiratory masks, explained Klocke.

The fraudsters would get money or sensitive data in this way.

Other fraudsters would offer products such as disinfectants or protective clothing at overpriced prices on online marketplaces.

The LKA spokesman advised: "Compare the prices with other offers."

But the so-called grandchildren tricks - i.e. the scam in which criminals pretend to be grandchildren and thus get their victims' money - have been newly tailored to the corona situation: the fraudsters, for example, pretend to be sick relatives and ask for money from ask the victims, said Klocke.

In addition, some company buildings are empty because of the home office trend.

Burglars took advantage of this and gained access to the premises, as Klocke explained.

The criminals would pretend to be landlords who, due to the corona, could not be there to show rented apartments to interested parties.

They then demanded sensitive data or advance payments of the first rent from their victims, Klocke reported.

In the past few months, more and more people who had been cheated or wanted to find out more about corona scams have also contacted the consumer center in Saxony-Anhalt.

So far this year more than 1000 complaints and inquiries have been received "on unfair business practices", said Simone Meisel from the consumer center in Halle.

Many of them had a Corona reference.