In Nigeria, high school students captured last weekend at their boarding school in Kankara, northwest Nigeria, were released on the evening of Thursday, December 17. This mass kidnapping was dreamed ... 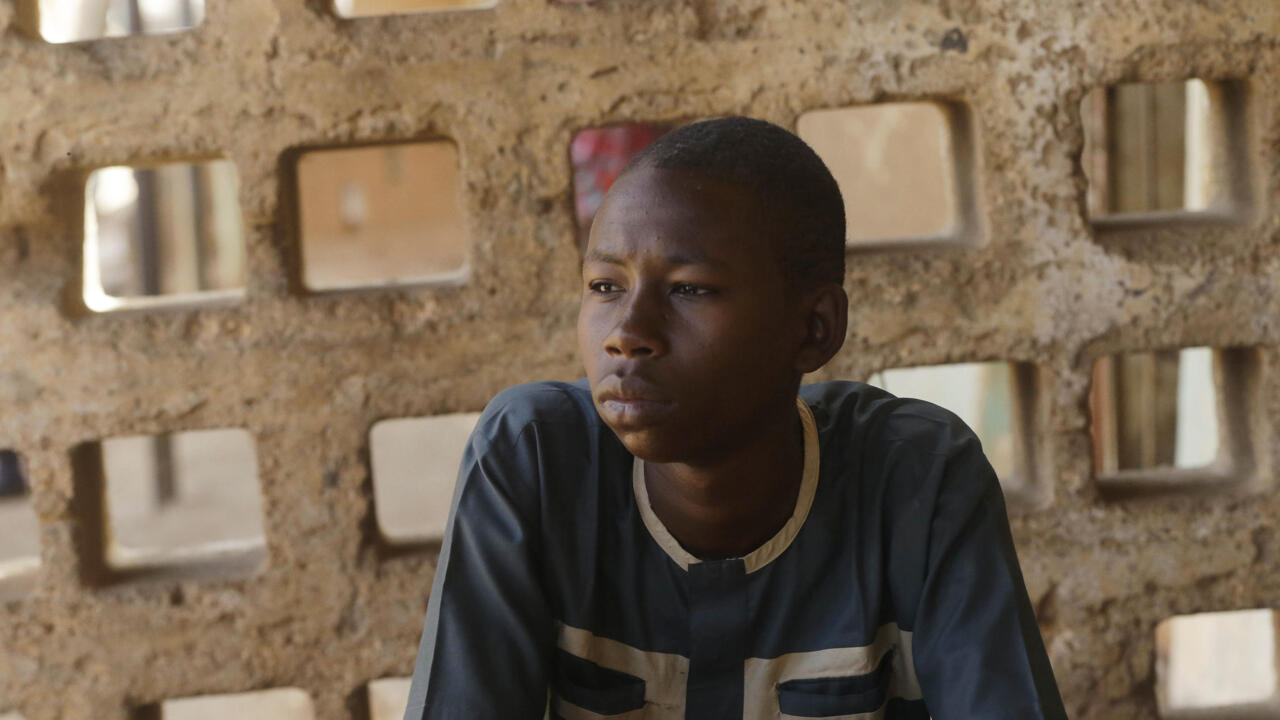 Usama Aminu, 17, is one of the high school students kidnapped from boarding school in Kankara, Nigeria on the night of December 10-11.

He was able to escape the kidnappers.

He spoke about the events on Dec. 16 to The Associated Press.

In Nigeria, high school students captured last weekend at their boarding school in Kankara, northwest Nigeria, were released on the evening of Thursday, December 17.

This mass kidnapping has been claimed twice by Abubakar Shekau, head of a Boko Haram faction, first on Tuesday, then Thursday, through a video in which several dozen children appeared watched by armed men.

Some of them are now free, while the governor of the state of Katsina, where they come from, assures that no ransom has been paid, which remains to be confirmed.

344 adolescents were released Thursday evening according to the authorities.

They will be examined by doctors, before joining their relatives.

a great relief for their families

", greeted President Muhammadu Buhari, quoted by one of his spokespersons.

The Nigerian head of state notes that "

the north-west of the country now represents a new challenge

", especially as, according to him, "

We will take care of this,

" Muhammadu Buhari promises in this communication.

I welcome the release of the kidnapped students of Government Science Secondary School, Kankara.

This is a huge relief to the entire country & international community.

The entire country is grateful to Governor Masari, the Intelligence Agencies, the Military and the Police Force.

What exact links between the kidnappers and Boko Haram?

by well-established criminal groups in northwestern Nigeria, the high school students in Kankara were split into several groups.

In a video published this Thursday, a young man surrounded by dozens of other hostages said that 520 high school students were captured.

A number of them are believed to still be in the hands of the local gang leader who carried out this mass kidnapping.

The nature of the links between these bandits specialized in kidnapping and looting, and the

, which claimed responsibility for this operation, remains unclear.

Whether these links are purely transactional or much more ideological.

Nigeria: with the kidnapping of high school students in Kankara, the new expansion of Boko Haram