In 2017 the journalist Miroslava Breach was shot dead in the city of Chihuahua. She had previously received threats over reports of politicians' involvement in organized crime. Now a politician has been arrested in connection with the case. 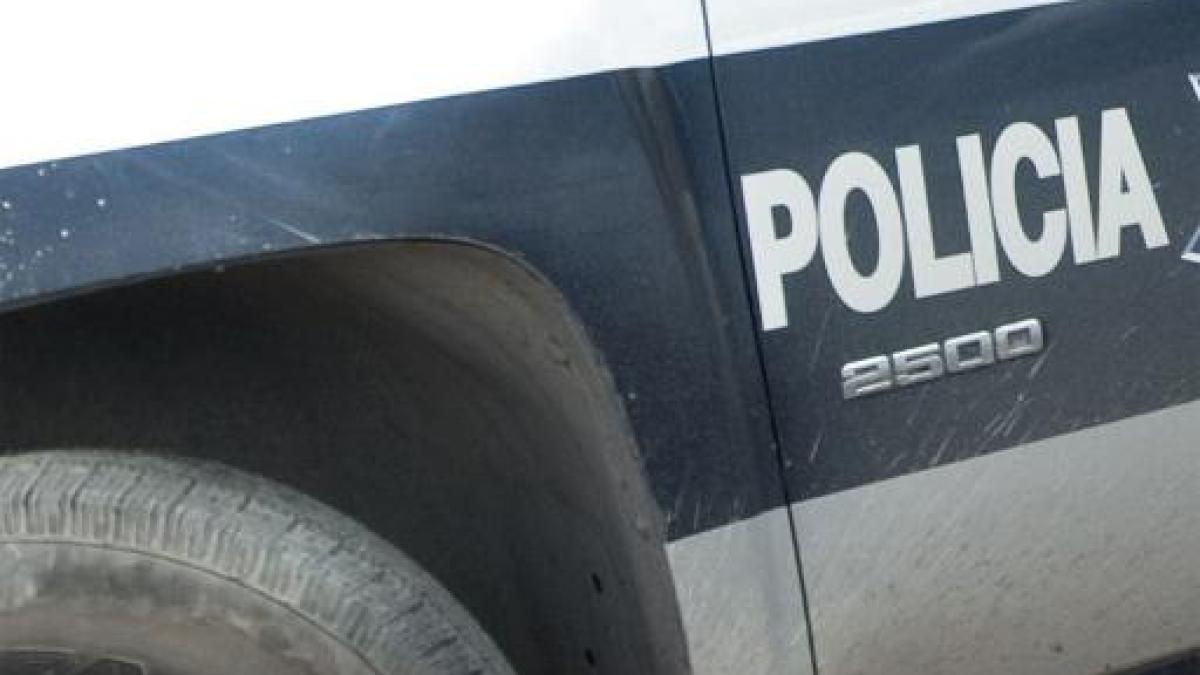 Almost four years after the murder of a journalist in northern Mexico, a local politician has been arrested for alleged involvement in the crime.

He passed on information about the reporter Miroslava Breach to the perpetrators, it said on Thursday in a statement from the Attorney General.

On March 23, 2017, the 54-year-old correspondent for the newspaper "La Jornada" was shot dead in the car in front of her house in Chihuahua City.

She had previously received threats over reports of politicians being involved in organized crime in Chihuahua state.

An alleged leader of the Los Salazar drug cartel, alleged to have ordered the murder of Breach, was sentenced to 50 years in prison in August.

The now arrested politician from the conservative National Action Party (PAN) was mayor of the village of Chínipas in Chihuahua.

He had provided those responsible for the murder with information about Breach following the investigation by the Special Prosecutor's Office for Crimes against Freedom of Expression.

Mexico, where an average of nearly 100 murders are committed a day, is considered one of the most dangerous countries in the world for journalists outside of war zones.