Ten years ago the demonstrations in Tunisia

Ten years ago, demonstrations gained momentum in the city of Sidi Bouzid, after vegetable salesman Mohammed Bouazizi set himself on fire in protest of police brutality and poverty. The demonstrations brought down Tunisia's dictator Ben Ali, and became the starting shot for the so-called "Arab Spring".&nbsp; 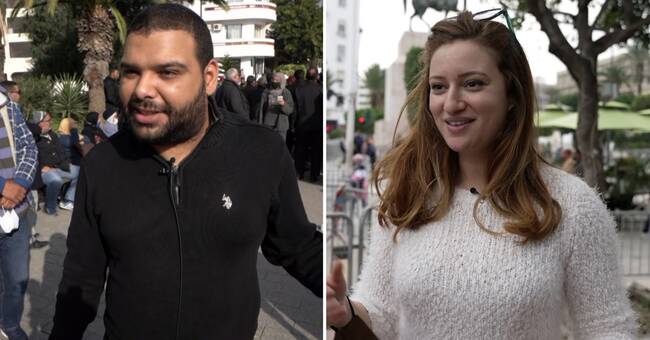 The freedoms are greater in Tunisia today than ten years ago and the only country that introduced democracy after the Arab Spring.

But the mood among the people who pay attention to the day is far from euphoric.

-I think it will be another revolution or a continuation of the previous one.

It has not turned out as people had hoped, they are not happy, says Samar Tili.

See more in the clip above