More than 300 teenagers, kidnapped in Nigeria on December 11 by gangs acting on behalf of Boko Haram, have been released and handed over to government security forces, according to authorities. 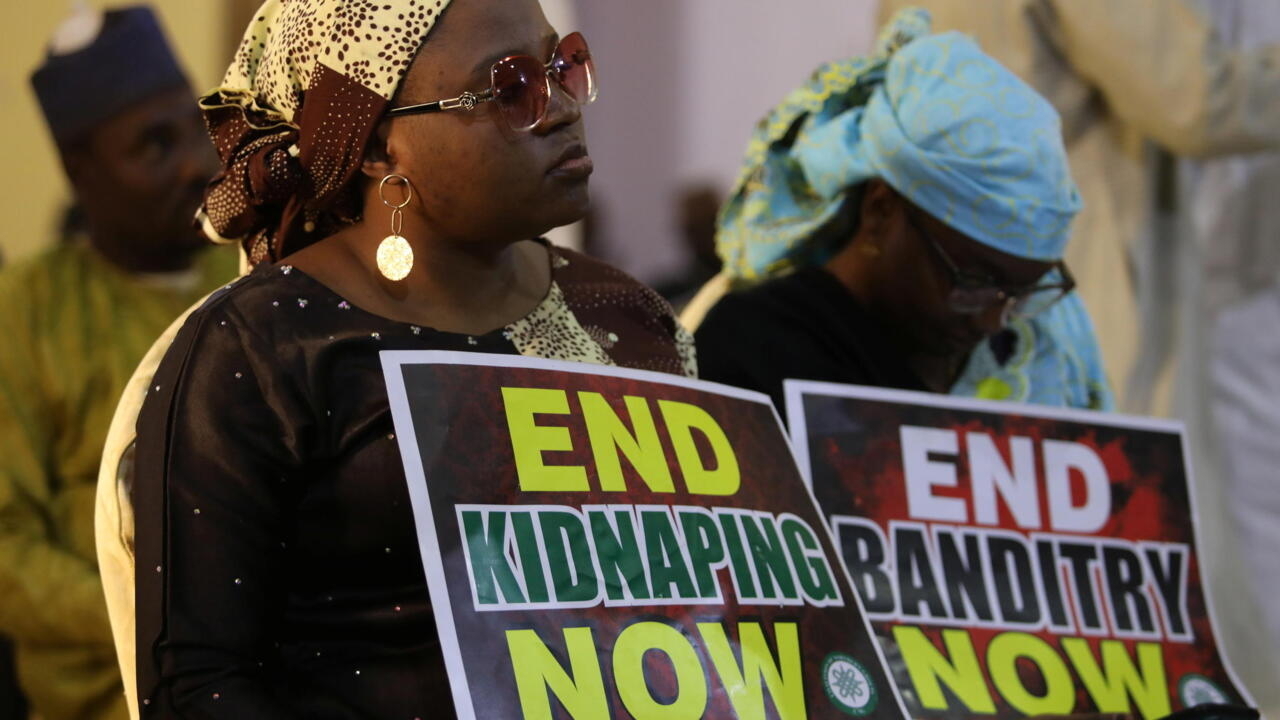 Almost a week after their kidnapping from a school in northern Nigeria, more than 300 teenagers have been handed over to government security forces, the governor of Katsina state announced Thursday (December 17th).

The young boys, whose kidnapping was claimed Tuesday by the jihadist group Boko Haram in a voicemail message, are on their way to the city of Katsina, added the governor, Aminu Bello Masari.

Earlier today, Boko Haram released a video in which you could see dozens of young boys, one of whom explained that they had been hundreds of high school students from Kankara, in northwest Nigeria, to have been kidnapped from their high school on Friday.

In this video, Boko Haram affirms, through the voice of this young boy, that they are 520 in their hands, and that some of them have been killed.