Controversial even after his death ... Maradona's body will be preserved and not cremated

An Argentine court ruled that the body of Diego Maradona, the football legend in the country, "must be preserved" in case his DNA is needed in cases of proof of lineage. 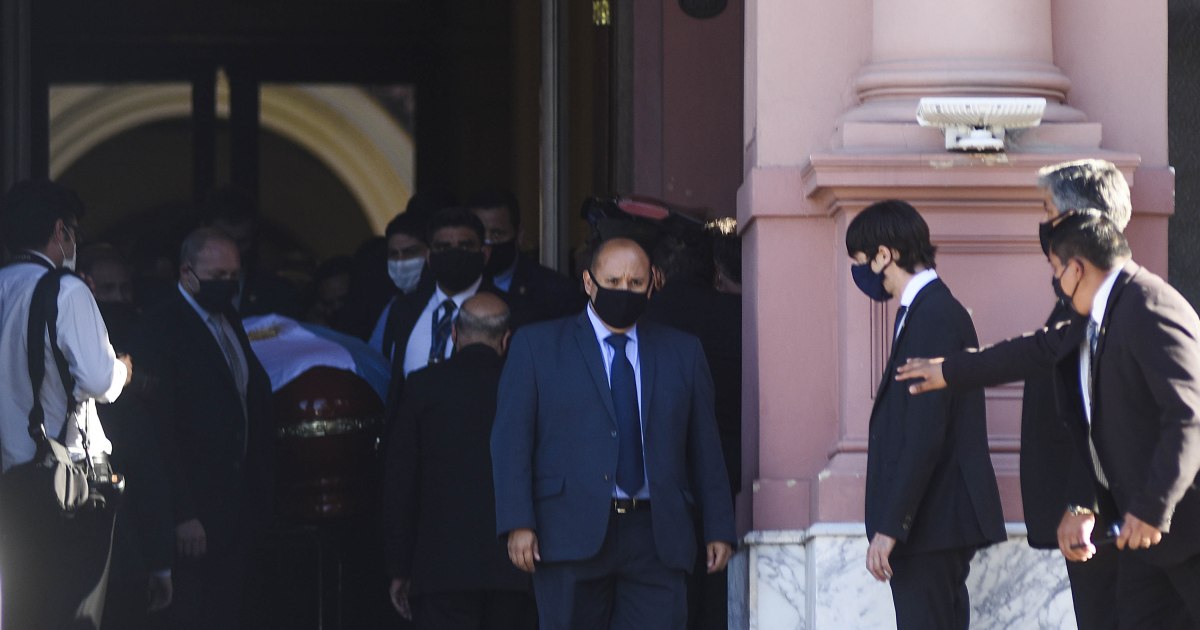 An Argentine court ruled that the body of Diego Maradona, the country's soccer legend, should be "preserved" in case his DNA is needed in affidavit cases.

Maradona died last month of heart failure and was buried on November 26 in a cemetery outside Buenos Aires.

Earlier, Maradona's lawyer had told "Reuters" that the DNA samples were indeed present.

However, the court said that the body of the former Napoli and Boca Juniors player should not be cremated.

5 recognized children and 6 others who required proof of lineage became part of a complex inheritance process in Argentina.

Magali Gil, 25, said she found out that Maradona was her father two years ago.

Maradona admitted to four children in Argentina, and one in Italy, during his career in Naples.