Brexit: the EU decides to renew fishing quotas, a major issue in the negotiations

Are we going towards a last minute agreement between the United Kingdom and the 27 on their future trade relationship? In any case, the European Brexit negotiator Michel Barnier ruled Thursday, with eu… 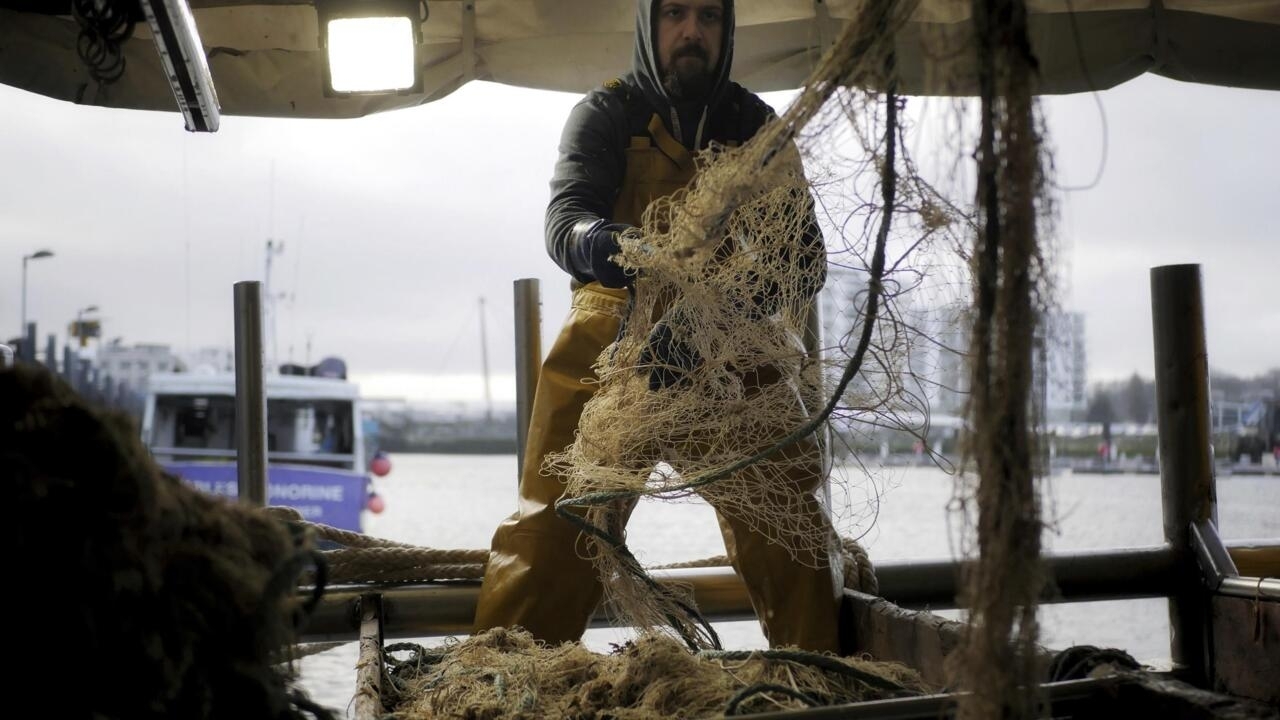 Brexit: the EU decides to renew fishing quotas, a major issue in the negotiations

Fisherman in the port of Boulogne-sur-mer, in the Hauts de France.

Fishing is one of the major issues of Brexit.

Are we going towards a last minute agreement between the United Kingdom and the 27 on their future trade relationship?

In any case the European negotiator on Brexit Michel Barnier judged Thursday, with MEPs, "difficult but possible to reach an agreement" by Friday.

The subject that gets stuck the most is fishing.

To avoid any chaos from January 1, the 27 approved this Thursday, December 17 the extension for three months of EU fishing quotas for stocks shared with the British.

The Atlantic and North Sea fishing quotas are renewed.

This is a guarantee to avoid any blocking of activity from January 1.

These fishing quotas are in any case “provisional” and obviously intended to be renegotiated.

If the sector weighs little economically in trade between the United Kingdom and the 27, fishing remains

On the one hand, there is France but also for Spain, Belgium, the Netherlands, Denmark, Ireland.

In these countries, fishermen have always frequented UK waters.

Opposite, fishing is 0.1% of British GDP, but it is a subject that weighed heavily in favor of Brexit.

A political and symbolic subject

It is a political and highly symbolic subject.

Boris Johnson played on this fiber last weekend with a show of military force.

Four ships 80 meters long, and rumors of the use of army helicopters to monitor the coast.

The 27 also prepared emergency measures to maintain air traffic and road transport for six months between the UK and the continent, subject to reciprocity.

They must be submitted to the vote of the European Parliament on Friday, which has already approved temporary measures on Thursday to maintain traffic in the Channel Tunnel.

Brexit: in Donegal, Irish fishermen anxiously await the outcome of the negotiations