An investigation by the financial prosecutor targets a relative of Wauquiez Lyon (AFP) The National Financial Prosecutor's Office (PNF) is investigating a relative of Laurent Wauquiez at the head of the Auvergne-Rhône-Alpes region, with a "disproportionate" salary according to the Regional Chamber of Accounts (CRC) and at the head of a "shadow cabinet "according to the opposition. The investigation was opened during the fall, a judicial source told AFP, without specifyi 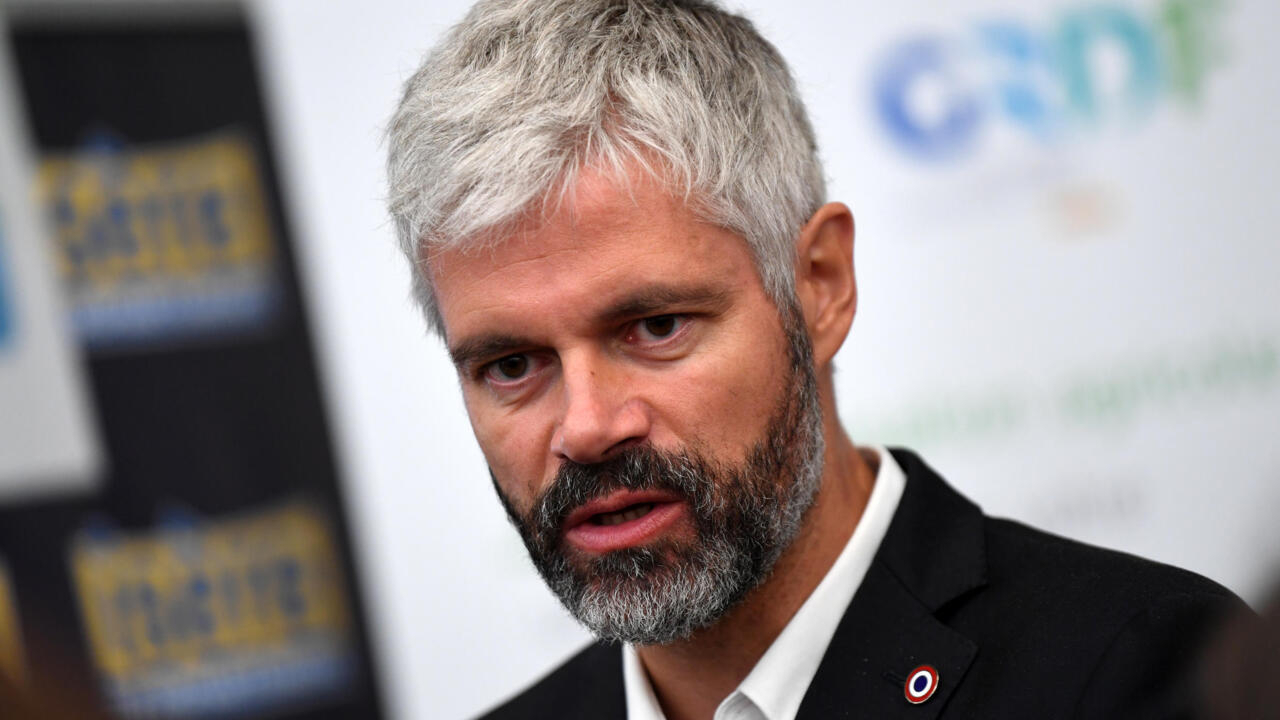 The investigation was opened during the fall, a judicial source told AFP, without specifying the possible criminal offenses examined.

In October 2019, a CRC report on the first years of Wauquiez management (2016-2018) pinpointed, without naming it, "the atypical situation of a department manager", whose monthly remuneration - "nearly 9,000 net euros "- represented" more than double "the average salary of his peers in the community.

An amount justified, according to the regional executive, by the "high level of technicality" and the importance of the missions of this contractual agent, hired as "coordinator of relations with elected officials".

The pay slip of the person concerned - Ange Sitbon, former electoral tactician of the UMP and LR at the national level, recruited by Mr. Wauquiez at the start of his mandate - risked appearing "disproportionate" to the administrative judge, estimated the Bedroom.

On June 30, she finally activated criminal justice by reporting the facts to the Lyon prosecutor, who forwarded the file to the PNF in July, supplementing it with a report from the anti-corruption association Anticor.

"The Region, with a lot of serenity, is at the disposal of the national financial prosecutor's office. It will communicate the elements which would be requested of it as it has already done with the regional Chamber of accounts", one reacted in l entourage of Mr. Wauquiez.

Critics of the CRC did not stop at Mr. Sitbon's case.

In her report, she pointed to "about twenty posts of + vice-presidential project managers +, mainly filled by recruitments of category A contractual agents" but "comparable" to cabinet posts, beyond the ceiling of workforce authorized by law.

Analysis contested by the regional executive: in his response to the Chamber he argued in particular that these jobs already existed under previous terms and that he had reduced their number.

Anticor pointed the finger at other project managers, hired around Mr. Sitbon as public law contractors, "while they too should have been as cabinet collaborators", in view of their missions.

The association also noted the political proximity between the regional executive and these agents, elected LR in the region or local party officials for the most part, as evidenced by their Twitter accounts and LinkedIn profiles.

"In charge of regional financing files concerning the Haute-Loire", specified that of a project manager hired in April 2016, after having been elected councilor of a canton of this department - stronghold of Laurent Wauquiez - in March 2015. Another was recruited in November 2016 as "Haute-Loire mission manager", where he had been elected since 2014 in a municipality.

Behind these names, the socialist opposition to the regional council had denounced in September "a shadow cabinet with the boot of the Republicans".

In his eyes, Mr. Sitbon is "the cornerstone of a clientelist system" arbitrating "politically", and "in total opacity", the allocation of regional subsidies.

"We cannot tolerate public officials being assigned to political missions in violation of the ceiling on the number of cabinet staff," Elise Van Beneden, president of Anticor, commented on Thursday.

"This cap is intended to preserve the public service and a certain equality between candidates (in the elections, Editor's note). The fact that justice is investigating upstream is an excellent signal which will promote, I hope, a more ethical campaign for the regional ", she added.

Auvergne-Rhône-Alpes is not the only region where the proliferation of project managers has aroused suspicion.

This is also the case in Île-de-France, where a search took place at the end of September at the regional council as part of an investigation opened for "embezzlement of public funds", and in Provence-Alpes-Côte-d ' Azur, where the latest CRC report denounced a number of cabinet staff higher than that provided for by law.