During the night from Friday to Saturday, several hundred high school students were kidnapped from their boarding school in Kankara by a hundred armed men on motorcycles. This attack, which occurred in the state of Katsin ... 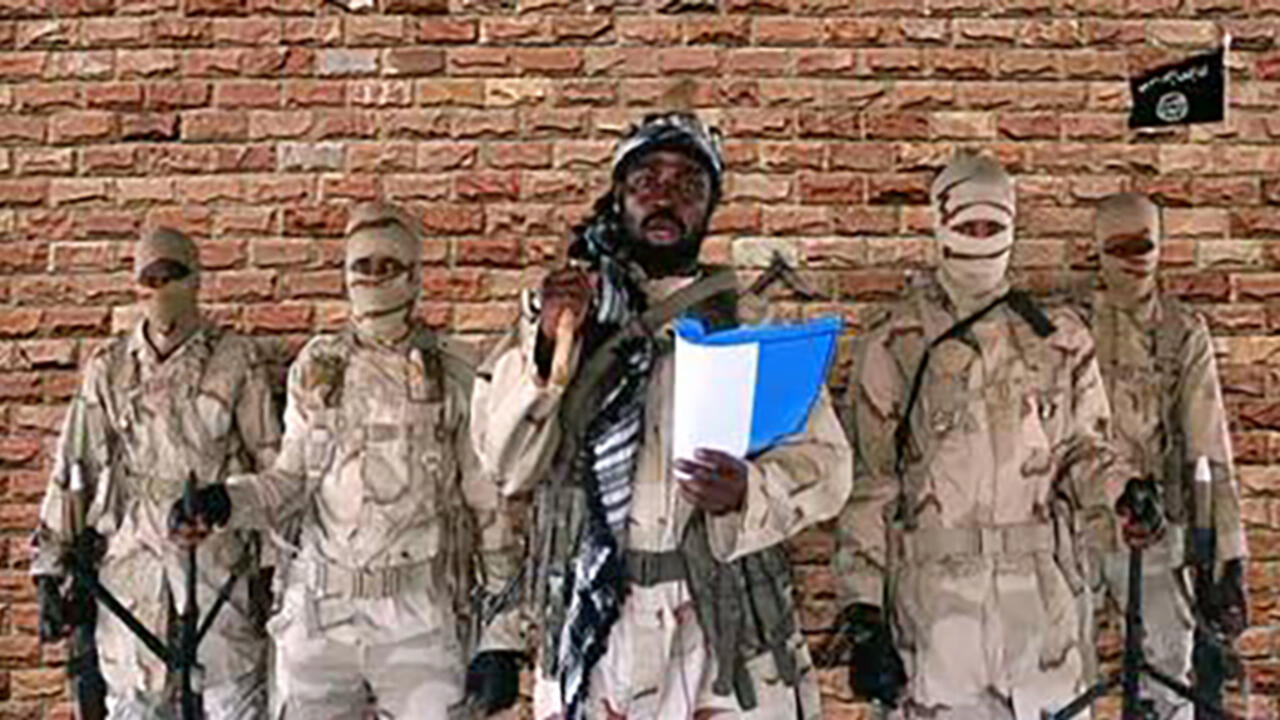 During the night from Friday to Saturday, several hundred high school students were kidnapped from their boarding school in Kankara by a hundred armed men on motorcycles.

This attack, which took place in the state of Katsina in the northwest of the country, was first attributed to the “bandits” who usually operate in this area.

The claim of this attack by Abubakar Shekau broadcast this Tuesday morning, December 15 in a voice message marks a turning point in the expansion of the jihadist group.

According to the authorities,

333 schoolchildren were kidnapped in Kankara

, but they could be more than 500 currently in the hands of the jihadists.

A spectacular action, which seems to definitively record the rapprochement between the "bandits" of northwest Nigeria and the Boko Haram group, whose traditional base is located further east of the country.

In recent months, some groups in the northwestern states have reportedly pledged allegiance to Abubakar Shekau, while former fighters of Boko Haram or Iswap, its branch close to the Islamic State, have joined the ranks of armed groups.

On the side of the authorities, it is obviously astonishment.

This Monday evening, the governor of Katsina state announced that around 15 young people had been found near the Zamfara forest, and that a rescue operation was underway.

This mass kidnapping was condemned by President Buhari

for his powerlessness in the face of the continued deterioration of the security situation in northern Nigeria.

Moreover, the head of state was to speak on the subject last week before the Nigerian National Assembly.

A speech that followed the massacre of 76 farmers by Boko Haram in Borno State.

But he ultimately did not honor the invitation of deputies.

Terrorism in Nigeria: the capacities of the army called into question again