In Bashkiria, all private nursing homes will be checked after a fire in a boarding house

The head of Bashkiria, Radiy Khabirov, said that after a fire in a Bashkir boarding house, which killed 11 people, all private nursing homes in the region will be checked. 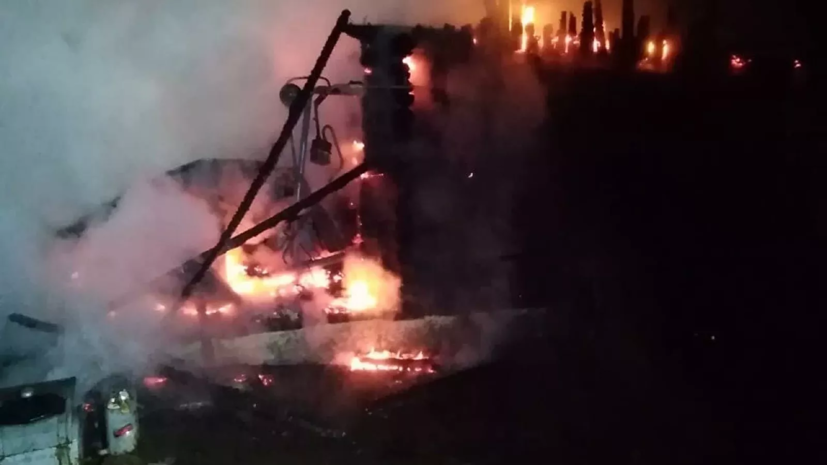 According to RIA Novosti, he said this during a meeting of the operational headquarters at the scene.

“It is necessary to organize preventive measures so that such a tragedy does not happen again.

It is necessary to figure out how many similar institutions we have, for each of them to organize an interdepartmental commission with the participation of the Ministry of Emergency Situations, the State Committee for Emergencies, the Ministry of Health, law enforcement agencies, to conduct inspections and consultations, ”he said.

On the night of December 15, a fire broke out in the Bashkir village of Ishbuldino in a private boarding house. According to the Ministry of Emergencies, 11 people died as a result of the fire. An emergency mode has been introduced in the area. The UK opened a criminal case.