Bankruptcy against Croatia: European Championship out for German handball players

Germany's handball players miss out on the semi-finals of the European Championship in Denmark against Croatia. 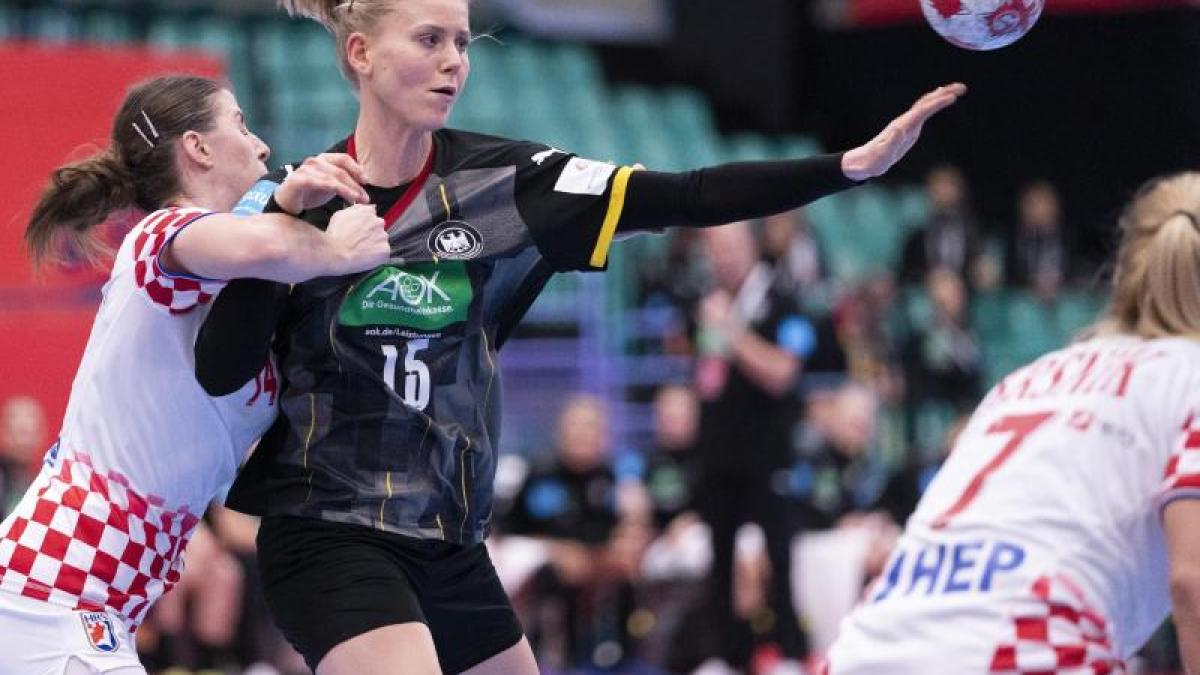 Kolding (AP) - The dream of the first European Championship medal since silver at the premiere in 1994 has not come true for Germany's handball women again.

The DHB selection lost their last main round game at the finals in Denmark against Croatia with 20:23 (12:12) and was eliminated.

The best German thrower was Julia Maidhof with nine goals.

While the team of national coach Henk Groener has to travel home, the Croatians followed through to the semi-finals thanks to the success of record European champions Norway.

With 4: 6 points, the German handball players in Group II were only fourth and thus the next disappointment after the Olympic qualification that was lost at the World Cup last year.

For 13 years now, the DHB women have been waiting in vain for precious metal at a major event, the last time it was bronze in 2007.

Only 24 hours after the narrow 27:28 defeat against world champions Netherlands, the German team, which would have needed a win with two goals to advance, initially showed no loss of strength.

Right from the start, the defense was attacked aggressively as usual and pressure was put on in the attack.

After a good initial phase, however, the biggest shortcoming of the DHB selection in the course of the tournament quickly became apparent - the lack of exploitation of opportunities.

The best opportunities were awarded even from a free position.

So the eighth in the World Cup, who could never pull away with more than two goals, fell behind for the first time a good two minutes before the break at 10:11.

Fortunately, Julia Maidhof showed no nerves at the seven-meter line and converted all six penalty throws in the first half.

So after 30 minutes everything was still possible for the DHB selection.

However, a bad start after the break robbed the German team of all semi-final chances.

There was no hit for almost ten minutes.

Croatia took advantage of the weak phase and pulled away with a 5-0 run to 17:12.

Now every step hurt - and in the end hardly anything worked.

Even Maidhof showed nerves on the point for the first time.

Although the DHB women did not give up, they ran after the residue in vain because the throwing effectiveness was not even 50 percent.

In the end, that was far too little for the first-time entry into an EM semi-final since 2008. 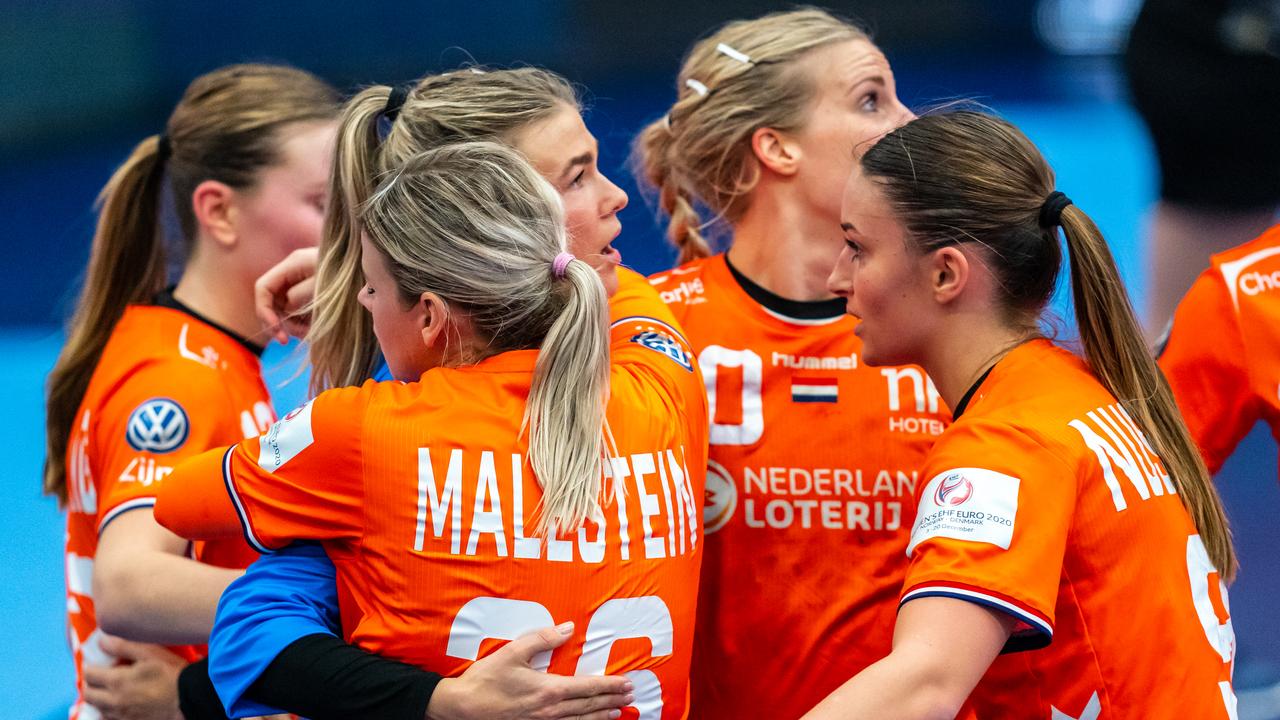 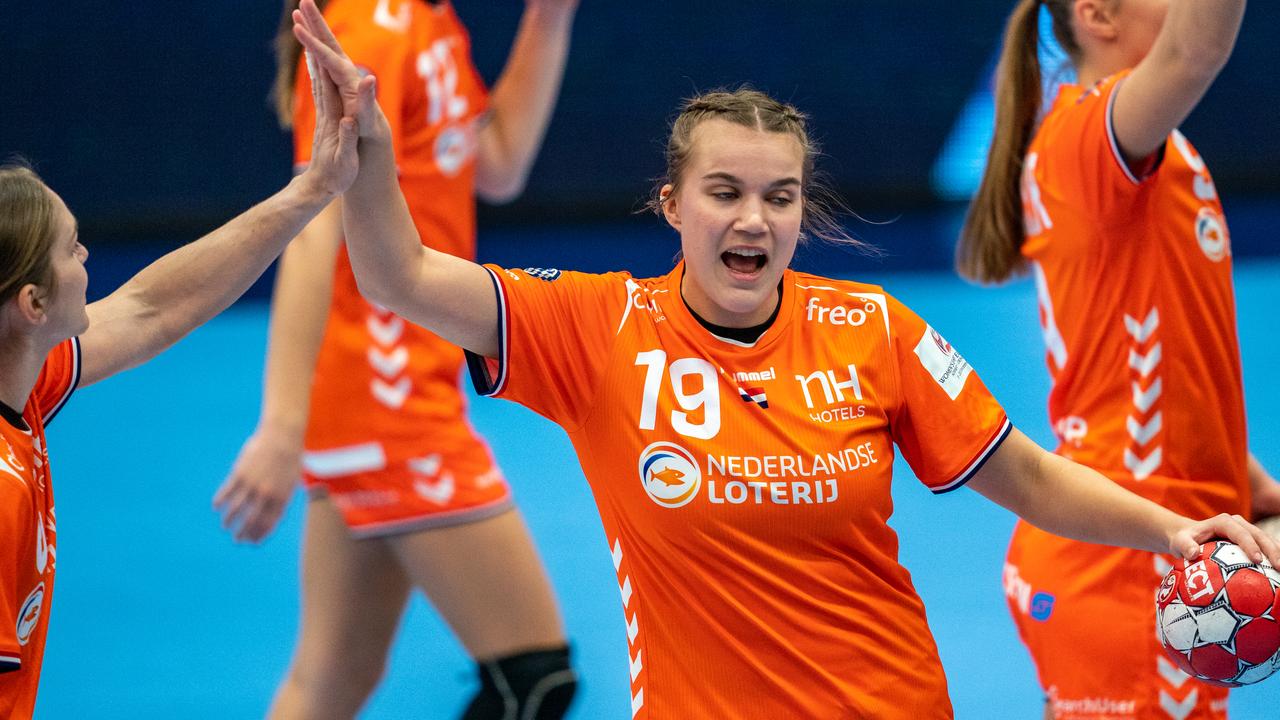 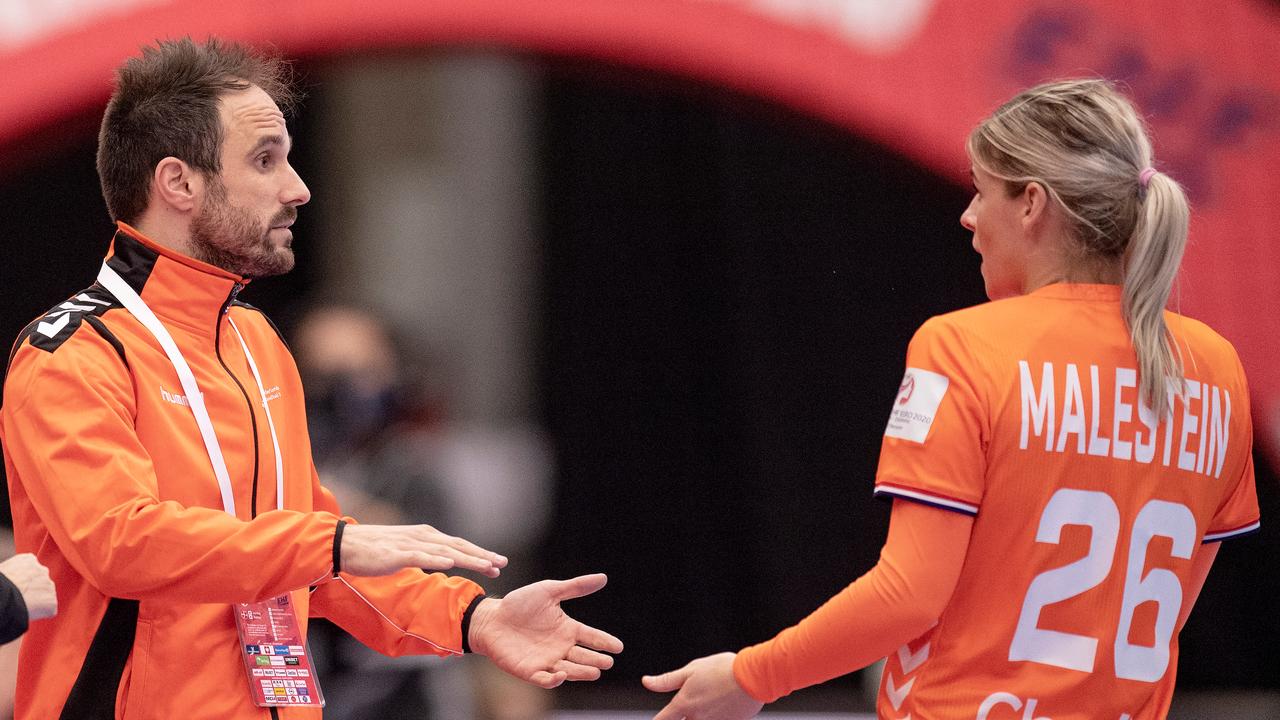 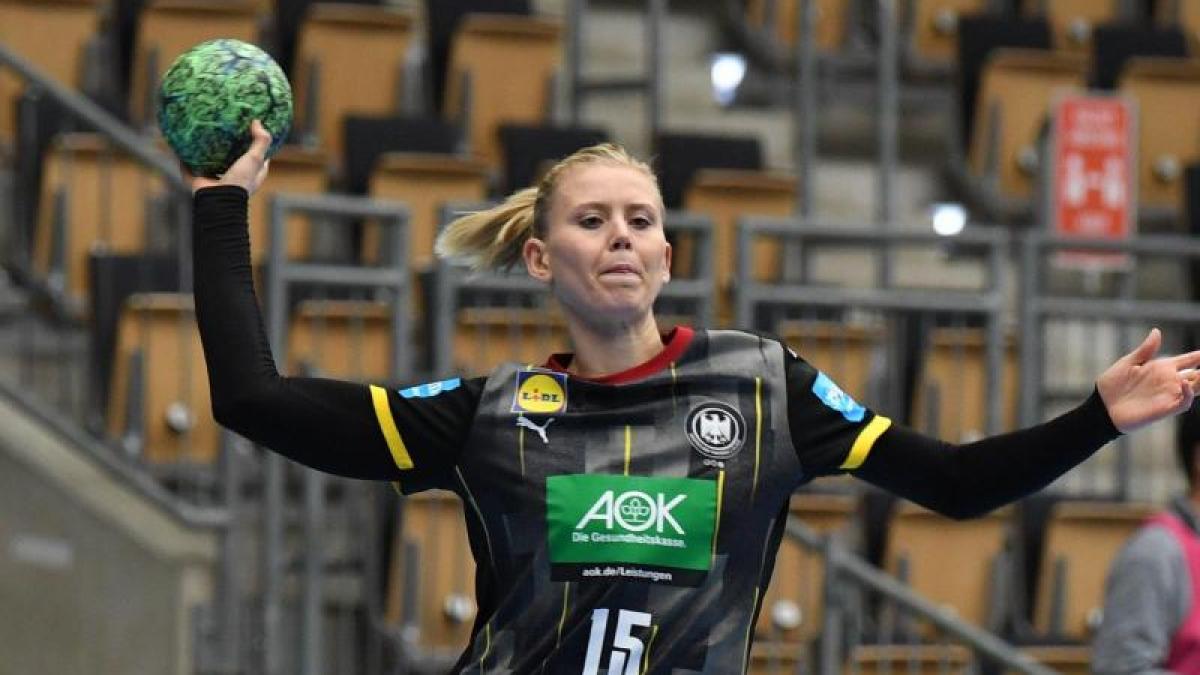 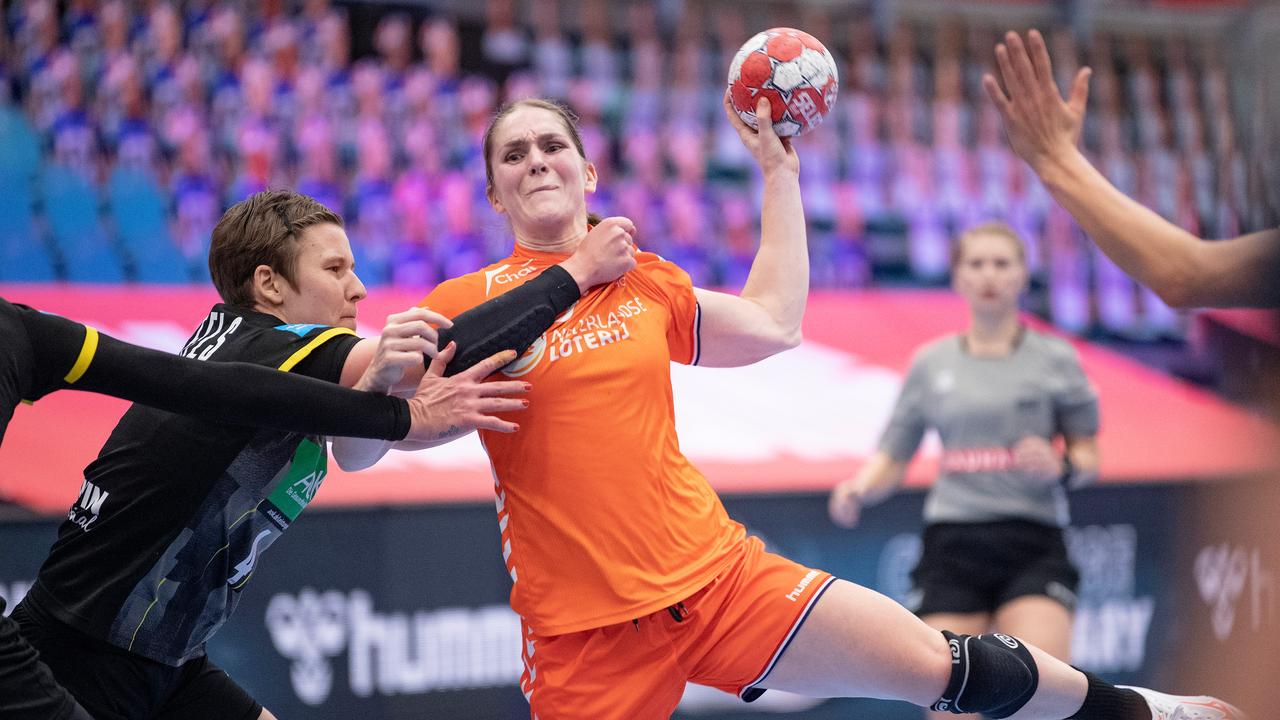 Sports 2020-12-14T19:03:33.585Z
Handball players are eliminated at the European Championship despite a narrow victory over Germany 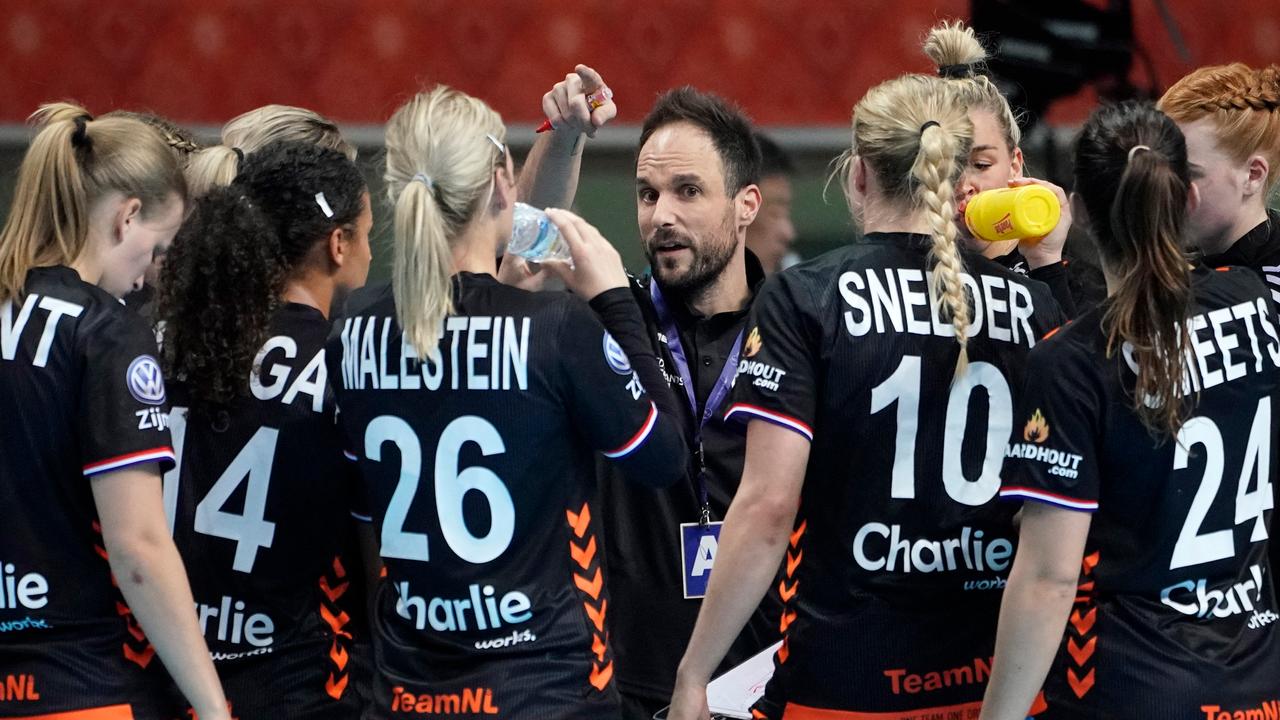 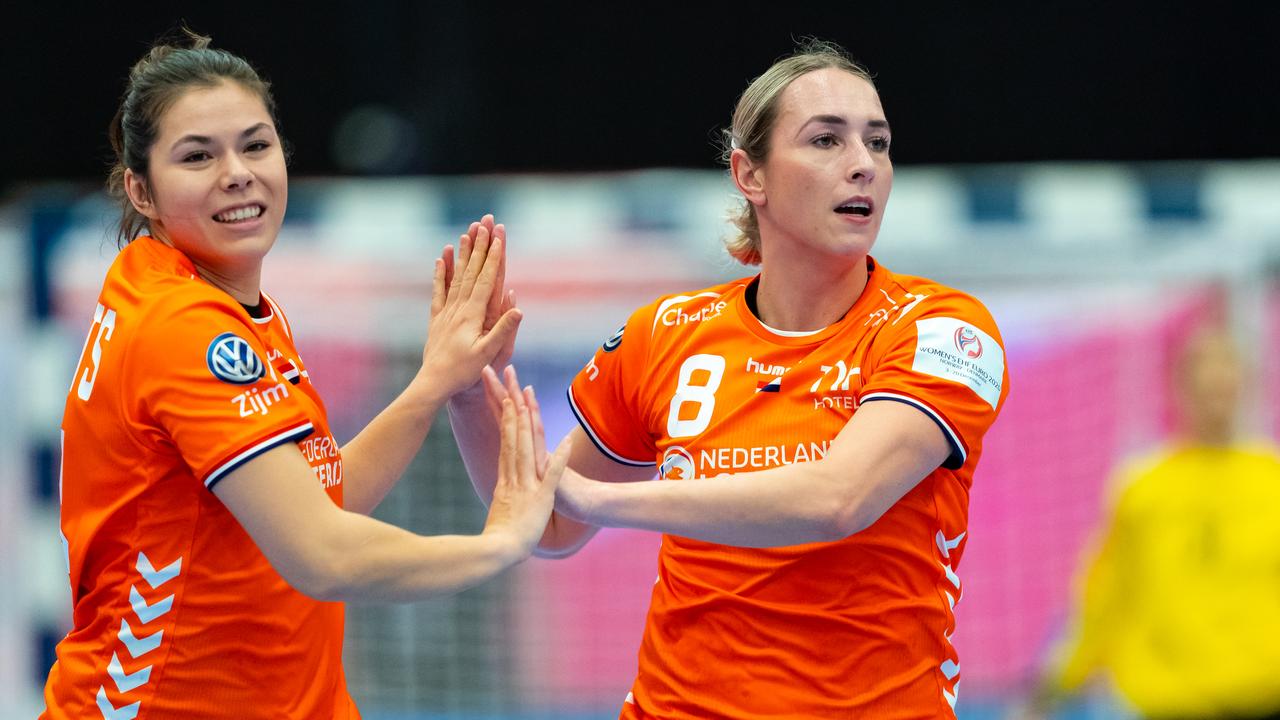 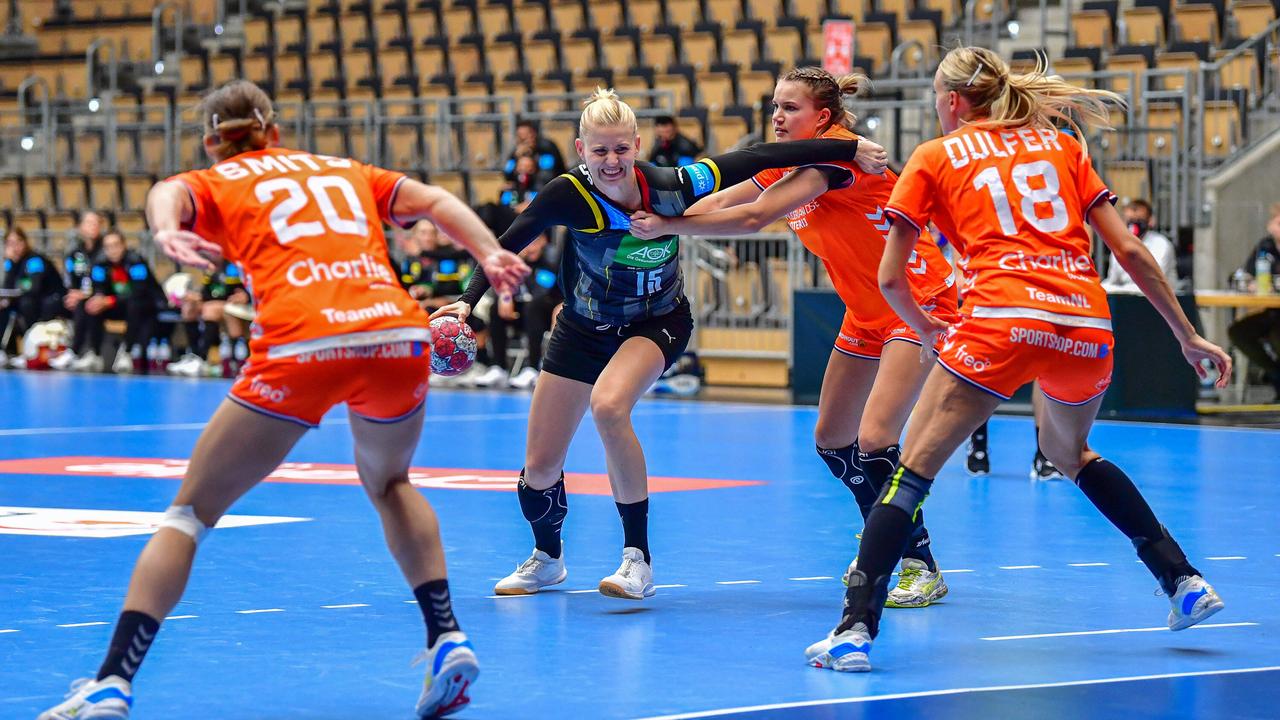 Sports 2020-11-12T12:23:45.279Z
Handball players only play each other for the European Championship after deregistering Montenegro 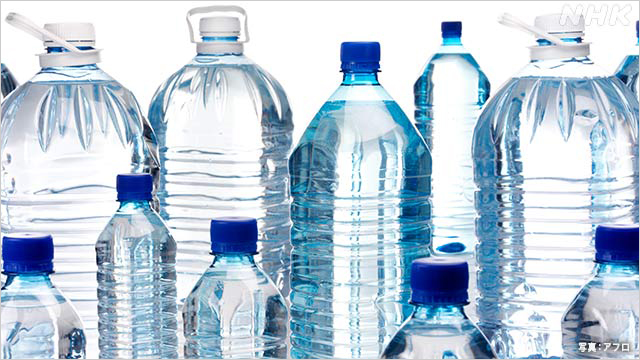 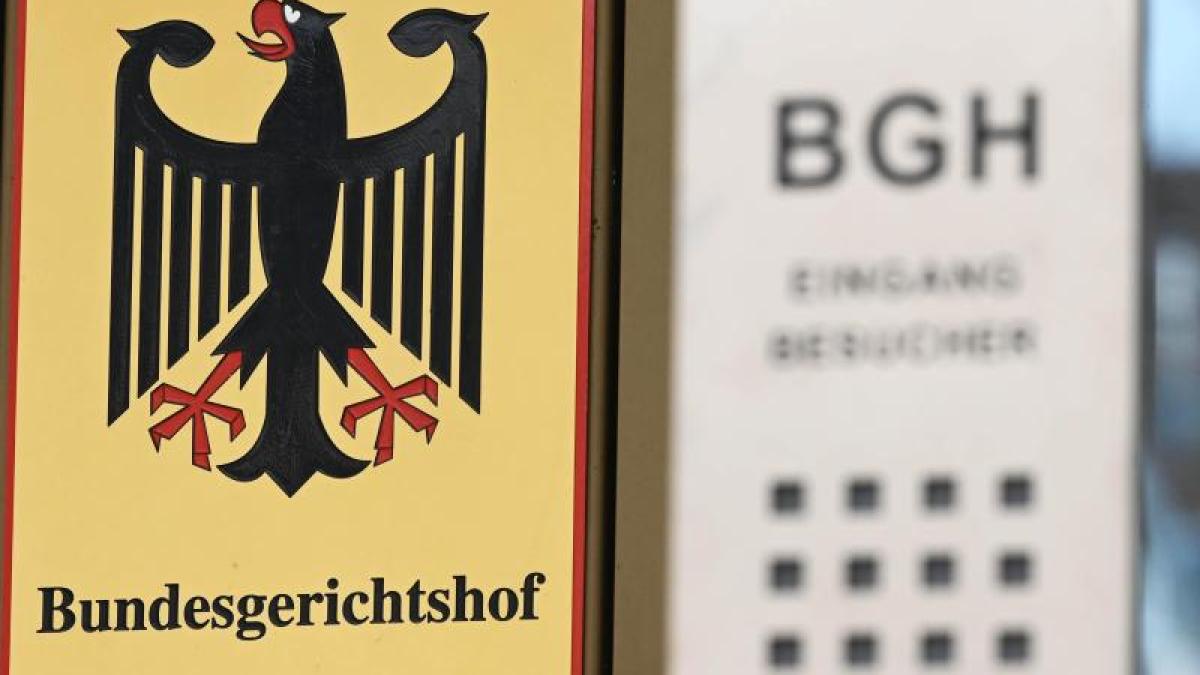 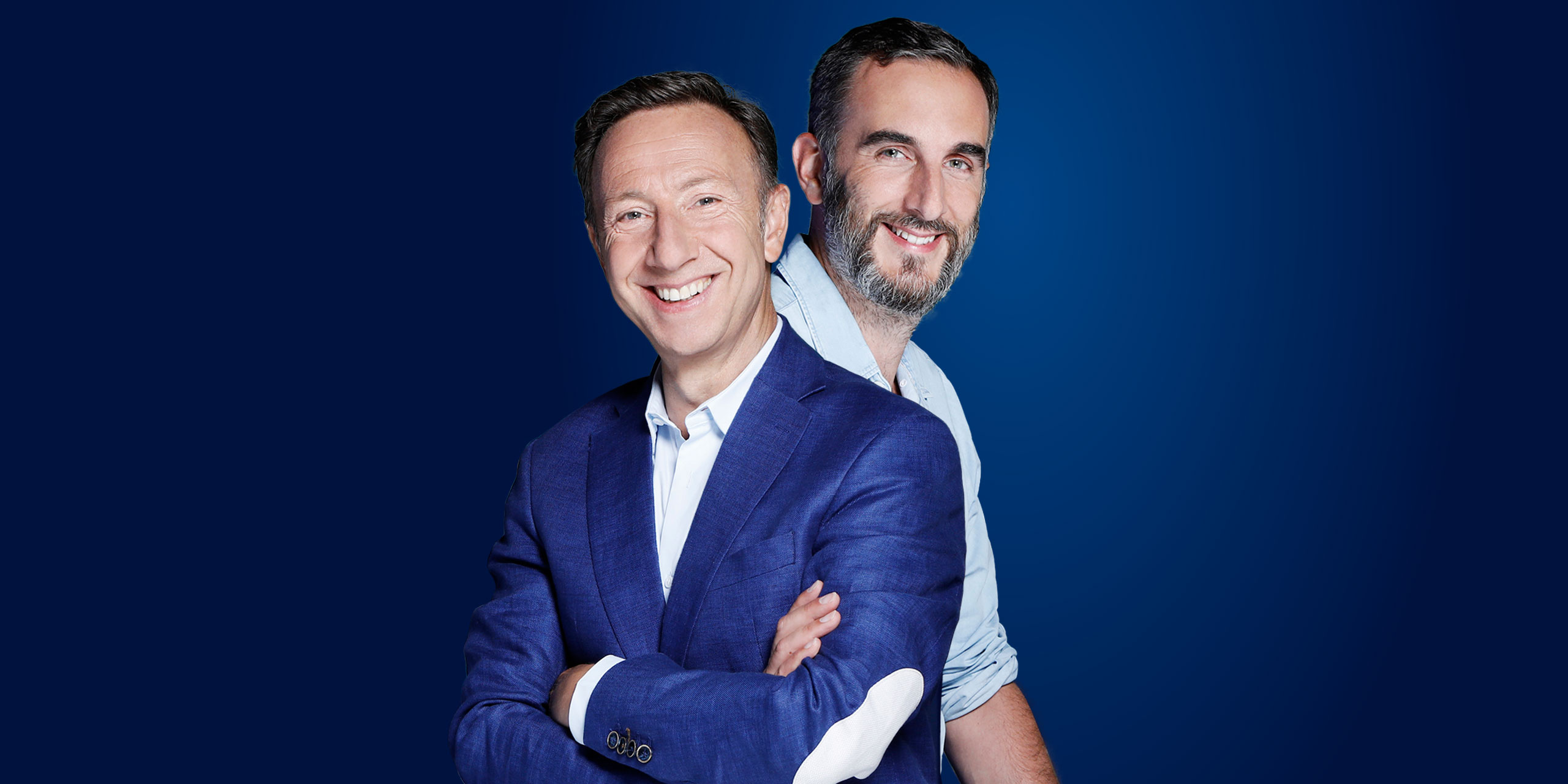 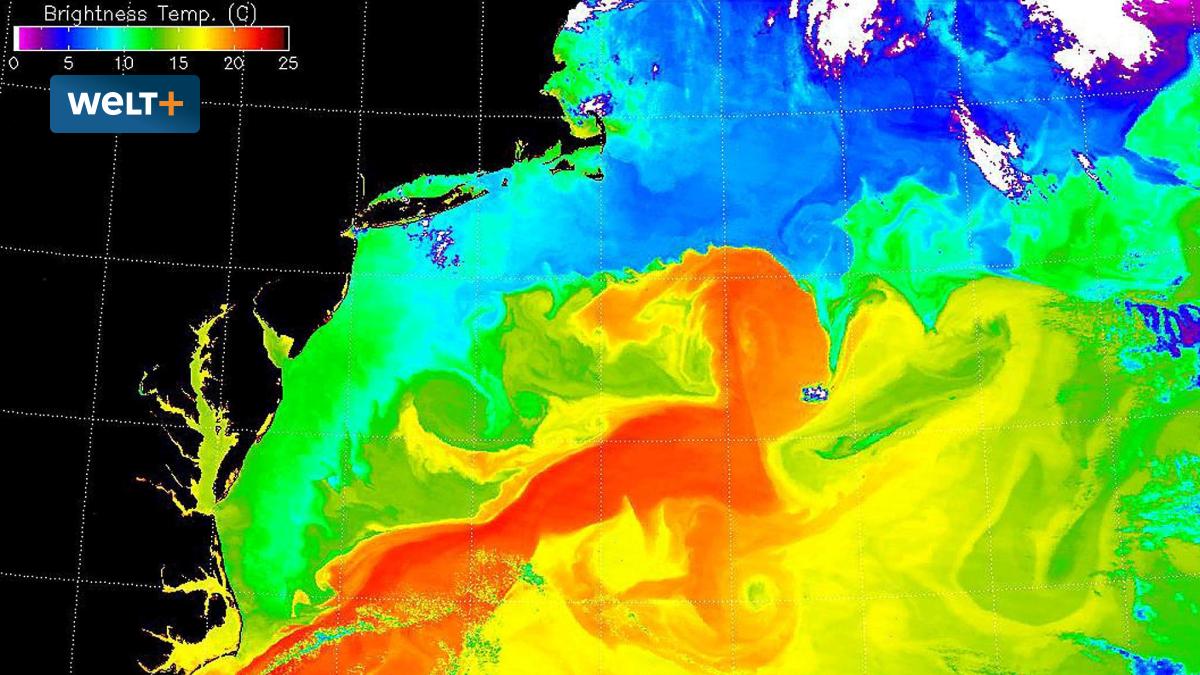