Heil wants to pave the way for a minimum wage of 12 euros - but the increase should only be in a few years. It's too slow for some. 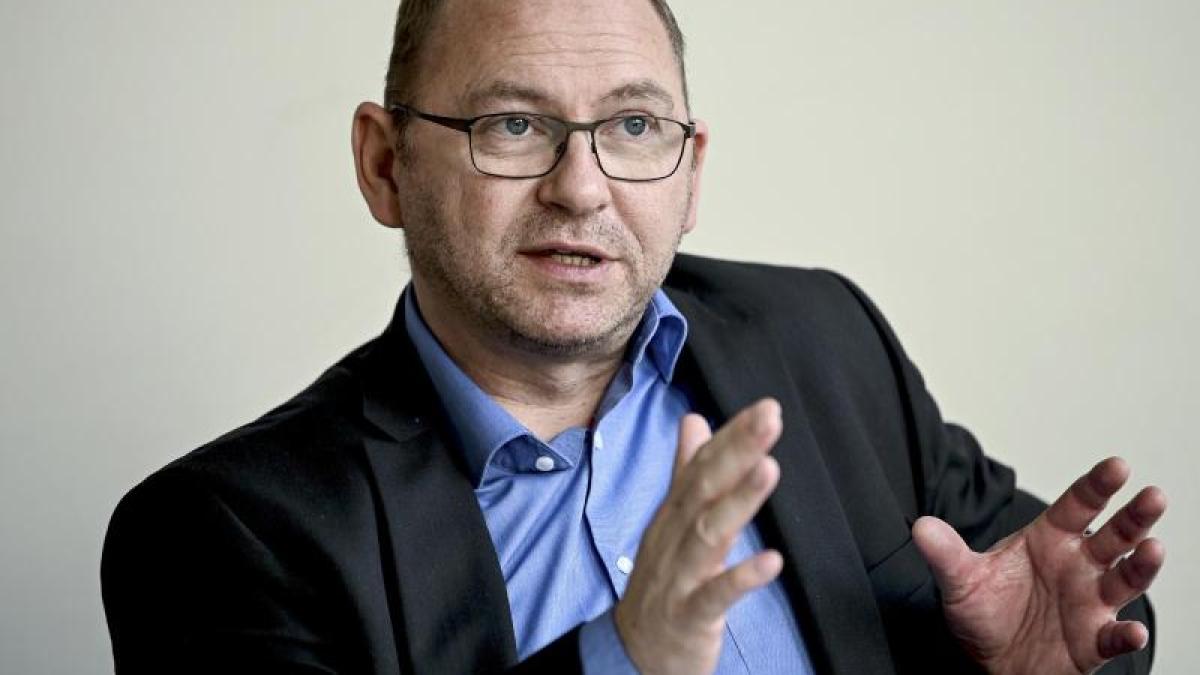 Berlin (dpa) - The unions are putting pressure on the federal government to increase the minimum wage in Germany as quickly as possible to 12 euros per hour.

"To make the minimum wage poverty-proof, we need the support of the legislature," said the chairman of the German Federation of Trade Unions (DGB), Reiner Hoffmann, of the German press agency in Berlin.

The SPD made it clear at the weekend that it wants a minimum wage of 12 euros.

First of all, Finance Minister Olaf Scholz, in his role as SPD candidate for chancellor, reiterated his demand for an amount of 12 euros.

In an interview that was then published, Heil promised proposals for January, according to which the minimum wage commission should negotiate according to the changed criteria from 2022, so that twelve euros will be reached.

Werneke told the dpa that Heils assessment that the statutory minimum wage would have to rise significantly in order to enable a life in dignity was correct.

"Instead of moving towards an hourly wage of 12 euros per hour, the legislator has to raise the minimum wage once by two euros so that collective wages and minimum wages do not diverge further."

The conventional procedure can then be used again.

An evaluation of the minimum wage law, which experts have to carry out by the end of 2020 according to this law, has not yet been published.

The unions expect the evaluation report to show minimum wage violations on a broad front.

Werneke said, "that there is a lot of criminal energy - several hundred thousand employees are withheld the statutory minimum wage by their employers".

Hoffmann called for stricter controls "because there are still far too many employers who circumvent the minimum wage".

That is a violation of the law.

"We are not a banana republic where laws are broken and people are cheated of their wages."

Applicable exceptions to the minimum wage, for example for long-term unemployed and for young people under 18, are ineffective.

"Therefore, these rules should be deleted without replacement."

Overall, the minimum wage was a great success.

Hoffmann was satisfied that the minimum wage commission made adjustments to the lower wage limit in its recommendations on the basis of previous collective agreements.

However, it makes sense to take a closer look at the general development on the labor market.

"In this way, the attractiveness of areas with a shortage of skilled workers could also be increased through higher minimum wages."

Hoffmann: "The minimum wage commission should take greater account of the fact that wages always have a macroeconomic function to stabilize incomes and thus also to stabilize our overall economic situation."

This has already been achieved with the current increases.