EU: towards a withdrawal within the hour of "terrorist" messages on the internet - France 24

EU: towards a withdrawal within an hour of "terrorist" messages on the internet Brussels (AFP) The Europeans will impose the withdrawal in one hour of photos, videos and online messages "of a terrorist nature", following an agreement reached Thursday, a few weeks after the attacks which struck France and Austria. The compromise reached between MEPs and representatives of the Member States paves the way for the adoption of a regulation in the coming months. It occurs at the 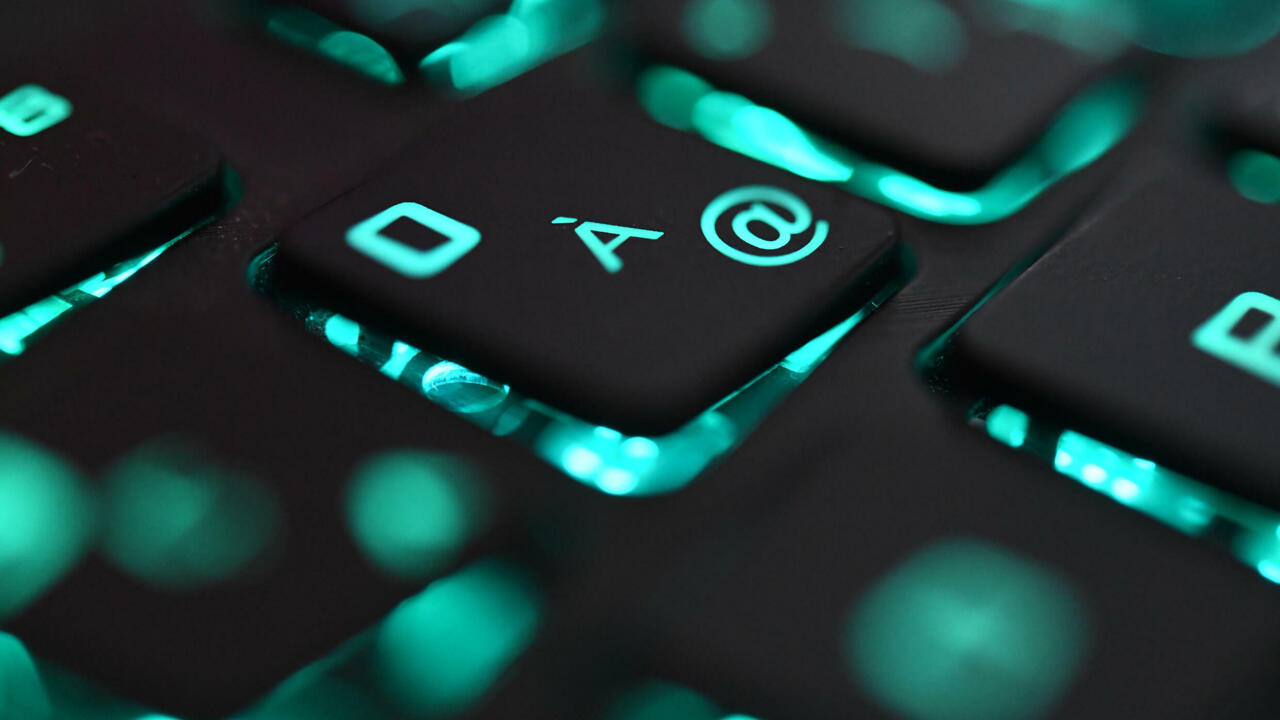 The Europeans will impose the withdrawal in one hour of photos, videos and online messages "of a terrorist nature", following an agreement reached Thursday, a few weeks after the attacks which struck France and Austria.

The compromise reached between MEPs and representatives of the Member States paves the way for the adoption of a regulation in the coming months.

It occurs at the height of the summit of EU heads of state and government, who are due to discuss security and the fight against terrorism on Friday, and a few days before the announcement by Brussels of projects to better regulate the platforms.

This regulation, proposed in 2018 by the European Commission, has yet to be formally adopted by the European Parliament and the Council, an institution representing the Member States.

Social networks found themselves in the hot seat after the assassination in October by a young Chechen refugee in France of the professor of history and geography Samuel Paty, who had been vilified on the internet for showing his students caricatures of Muhammad in the part of a course on freedom of expression.

"It is an important success that we finally have in place a mandatory one-hour deadline for platforms like Google, Facebook and Twitter to remove reported terrorist propaganda from their sites," said one of the negotiators. EPP MEP Javier Zarzalejos (right).

"Terrorist propaganda has played a key role in the recent attacks in Europe. The difference between a video that is online for one hour, three hours or 24 hours is millions of views," he added.

On the side of Renew Europe (centrists and liberals), the MEP Maite Pagazaurtundua estimated that the compromise, reached after nearly two years of negotiations, ensured "that the freedom of expression of the users is guaranteed by withdrawing only the illegal content, without excess or discretion ".

The NGO Liberties, however, expressed its concerns, deeming that the regulation constituted a "threat to fundamental rights".

The day after Brussels presented a new anti-terrorism agenda, European Commissioner Ylva Johansson welcomed the agreement on legislation which "guarantees that what is illegal + offline + is illegal online".

The compromise, details of which have not been disclosed, provides that a member state can send a withdrawal order to a platform established in another EU country.

The state in which the platform is located is however granted a right of scrutiny after the withdrawal, to verify within 72 hours that the decision complies with European law, according to a source close to the negotiations.

Member States can sanction non-compliance with these withdrawals and decide on the amount of penalties, which must be proportionate to the nature and size of the platforms so as not to place too heavy a burden on small businesses.

The regulation provides for a possibility of recourse for users who contest the removal of their content.

The definition of "terrorist content" corresponds to that of the 2017 Directive on the fight against terrorism.

The regulation provides for the protection of certain content (of an educational, journalistic, artistic or research nature, as well as those aimed at raising awareness against terrorist activities).

A guarantee which constitutes an "improvement" compared to the initial text, according to Eva Simon, of the NGO Liberties, but which is not enough to "dispel the concerns": "the fear is that authoritarian regimes in the EU will use a vague definition of terrorist content in order to censor the internet and limit critical voices, ”she said.