US Adds Nigeria to Blacklist for Obstructing Religious Freedom

The US administration added, Monday, December 7, Nigeria to the blacklist of countries "particularly worrying" in terms of religious freedom, a year after having already placed it "under on ... 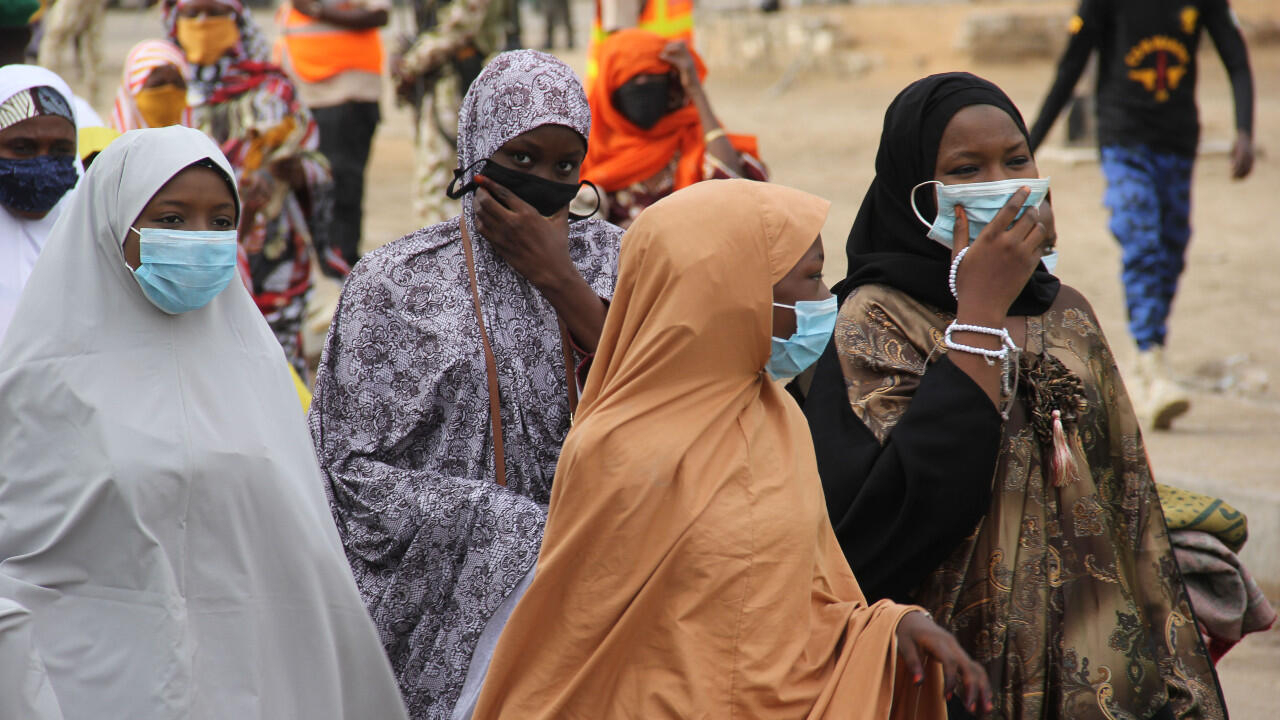 The United States on Monday added Nigeria to its blacklist of countries "of particular concern" in terms of religious freedom, considered "the first of freedoms" by the head of the American diplomacy Mike Pompeo.

"The United States' support for religious freedom is unwavering," he said on Twitter.

"The annual blacklist shows that when religious freedom is threatened, we act," he warned.

The other countries on the list are the same as in 2019: Saudi Arabia, Burma, China, North Korea, Eritrea, Iran, Pakistan, Tajikistan and Turkmenistan.

Mike Pompeo did not add India to it, despite the recommendation to this effect by an advisory commission on international religious freedom which denounced in the spring a "drastic deterioration" under the government of Indian Prime Minister Narendra Modi, near ally of Donald Trump.

Sudan, removed last year from the list of "particularly worrying" countries, is also leaving this year, the intermediate one of "under surveillance" states, thanks to "courageous reforms" carried out by the transitional authorities.

These have drawn closer to Washington, which also recently decided to remove Khartoum from its blacklist of states supporting terrorism.

Mike Pompeo did not specify the reasons for the blacklisting of Nigeria, which had already been placed "under surveillance" in 2019.

In its latest report on religious freedom in the world published in June, the US State Department noted tensions between the authorities and the radical Shiite group Islamic Movement in Nigeria, whose protests are regularly bloody suppressed.

He noted that the ban on this organization last year was denounced by the Nigerian Catholic Church, which sees it as a threat to freedom of religion in general.

The report also cites arrests of Muslims for eating in public in Kano state during the Ramadan fast.

Blacklisting may pave the way for sanctions, including withdrawal of US government financial assistance, if designated countries fail to take action to correct the restrictions on religious freedom alleged by Washington. .